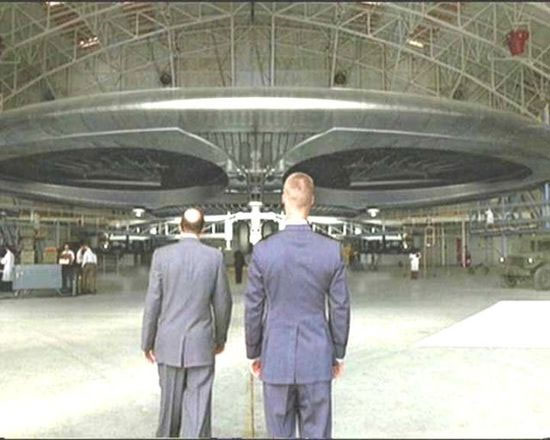 This video presents details about UFO VIDEOS taken by NASA Space Shuttle Cameras and the facts around a secret independent study to monitor the digital video cameras on all NASA Space Shuttle missions which has yielded startling results.

Martyn Stubbs recorded over 2,500 hours of live NASA video transmissions over a period of five years. Some of this footage shows what appears to be intelligently controlled UFOs caught on NASA’s own video cameras. This “historic” video footage and the story that lay behind its discovery can now be revealed.

You can also see the first part – “The Secret NASA Transmissions #1 The Smoking Gun” here: