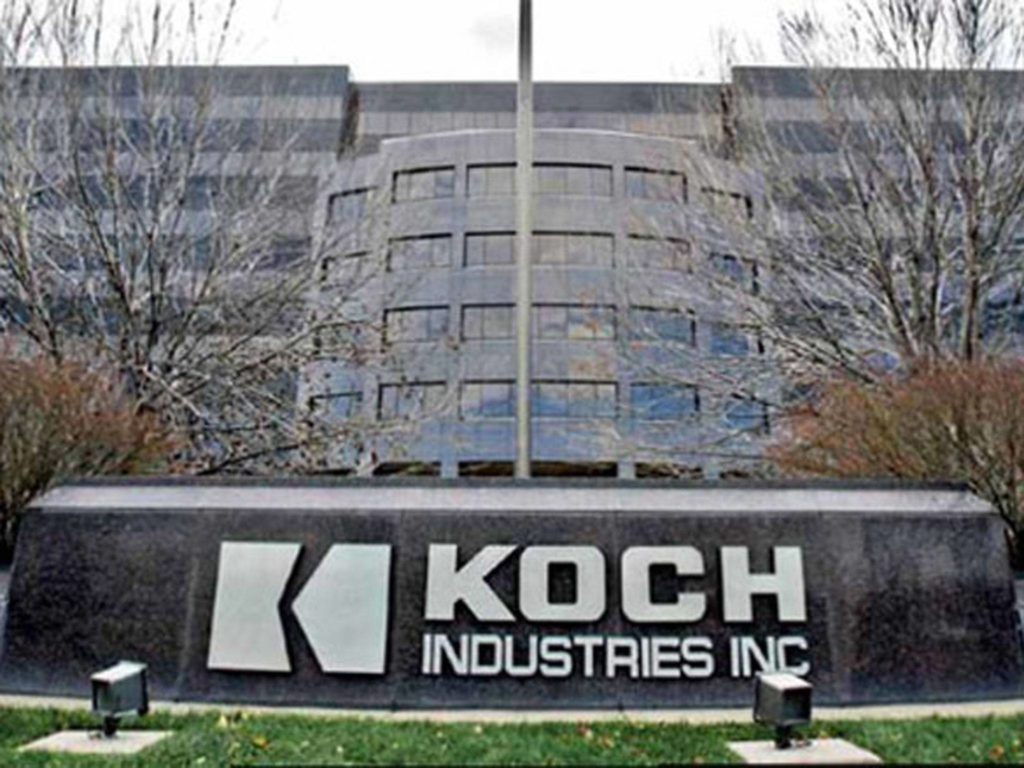 A secretive funding organisation in the United States that guarantees anonymity for its billionaire donors has emerged as a major operator in the climate “counter movement” to undermine the science of global warming, The Independent has learnt.

The Donors Trust, along with its sister group Donors Capital Fund, based in Alexandria, Virginia, is funnelling millions of dollars into the effort to cast doubt on climate change without revealing the identities of its wealthy backers or that they have links to the fossil fuel industry.

However, an audit trail reveals that Donors is being indirectly supported by the American billionaire Charles Koch who, with his brother David, jointly owns a majority stake in Koch Industries, a large oil, gas and chemicals conglomerate based in Kansas.

Millions of dollars has been paid to Donors through a third-party organisation, called the Knowledge and Progress Fund, with is operated by the Koch family but does not advertise its Koch connections.

Some commentators believe that such convoluted arrangements are becoming increasingly common to shield the identity and backgrounds of the wealthy supporters of climate scepticism – some of whom have vested interests in the fossil-fuel industry.

The Knowledge and Progress Fund, whose directors include Charles Koch and his wife Liz, gave $1.25m to Donors in 2007, a further $1.25m in 2008 and $2m in 2010. It does not appear to have given money to any other group and there is no mention of the fund on the websites of Koch Industries or the Charles Koch Foundation.

The Donors Trust is a “donor advised fund”, meaning that it has special status under the US tax system. People who give money receive generous tax relief and can retain greater anonymity than if they had used their own charitable foundations because, technically, they do not control how Donors spends the cash.

Anonymous private funding of global warming sceptics, who have criticised climate scientists for their lack of transparency, is becoming increasingly common. The Kochs, for instance, have overtaken the corporate funding of climate denialism by oil companies such as ExxonMobil. One such organisation, Americans for Prosperity, which was established by David Koch, claimed that the “Climategate” emails illegally hacked from the University of East Anglia in 2009 proved that global warming was the “biggest hoax the world has ever seen”.

Robert Brulle, a sociologist at Drexel University in Philadelphia, has estimated that over the past decade about $500m has been given to organisations devoted to undermining the science of climate change, with much of the money donated anonymously through third parties.

The trust has given money to the Competitive Enterprise Institute which is currently being sued for defamation by Professor Michael Mann of Pennsylvania University, an eminent climatologist, whose affidavit claims that he was accused of scientific fraud and compared to a convicted child molester.

Dr Brulle said: “We really have anonymous giving and unaccountable power being exercised here in the creation of the climate countermovement. There is no attribution, no responsibility for the actions of these foundations to the public.

“By becoming anonymous, they remove a political target. They can plausibly claim that they are not giving to these organisations, and there is no way to prove otherwise.”