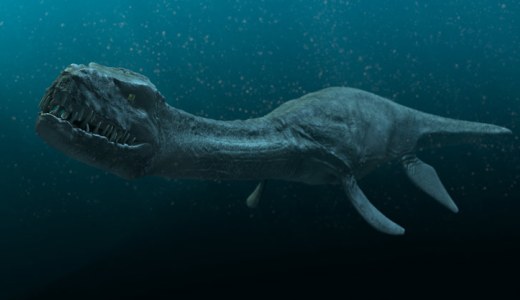 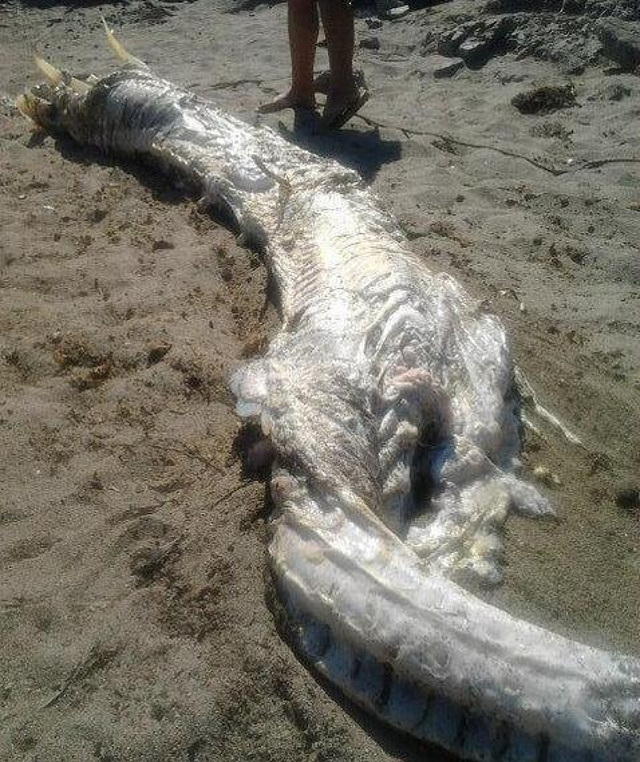 A mysterious sea creature featuring what appear to be horns on its head was discovered in the advanced stages of decomposition along the shoreline of Luis Siret Beach in Villaricos, Spain, on Thursday.

A woman first discovered the head and then found the body farther down the beach, according to ThinkSpain.com. The entire carcass with the head stretched 13 feet.

“A lady found one part and we helped her retrieve the rest,” said Maria Sanches of Civil Protection in Cuevas. “We have no idea what it was. It really stank.” 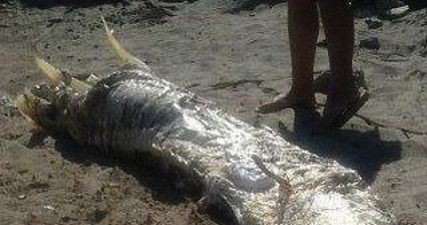 The find caused widespread speculation as to what it could be, some humorously suggesting it was a link to the Loch Ness Monster or was some sort of sea dragon or water dinosaur. Others surmised it was a mutant fish or some sort of shark species. The best guess here is an oarfish.

“Perhaps we could learn something more from the bones, but to be precise, it would be necessary to perform a genetic analysis, which is very expensive and who would pay for it?

“Anyway, we have submitted the information to colleagues with more experience and knowledge to see if they can tell us something more specific.”

Toledano did shed some light on the horns of the sea creature, however. He said they are actually bones that have fallen out of place.

“It’s not a longhorn cowfish, that’s for sure,” he joked. 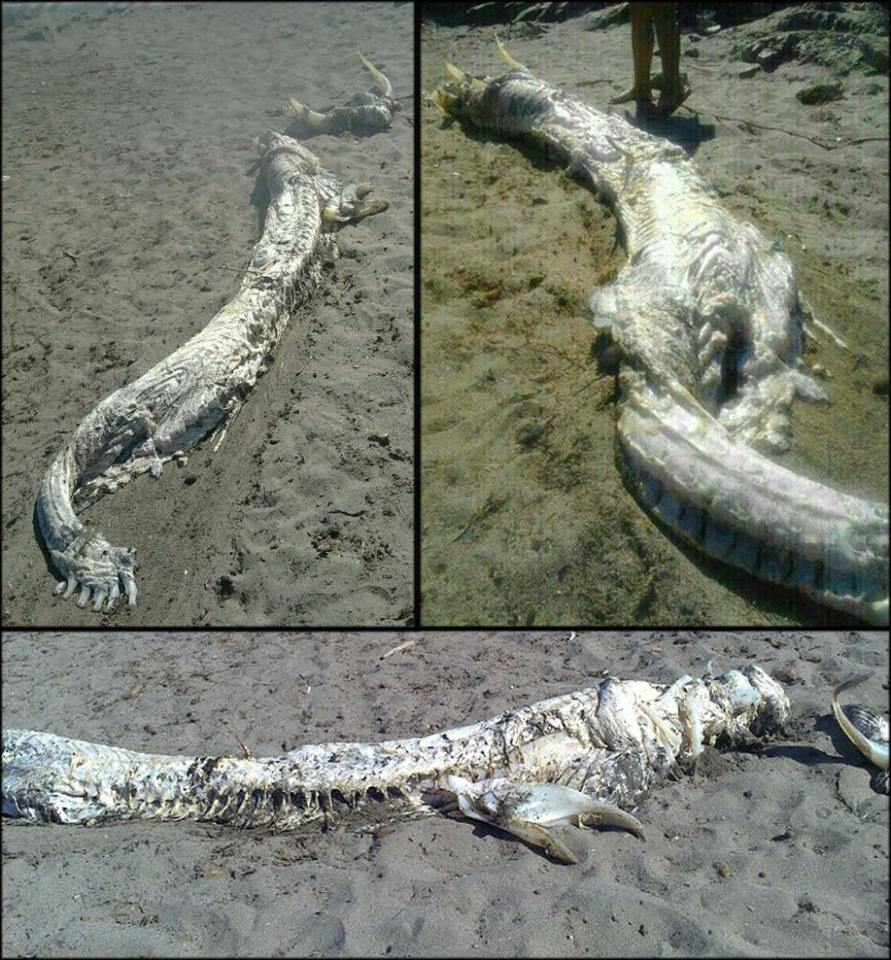 In this article:Monster, Sea, Spain

An amateur photographer has captured an eerie photo from the shore of Loch Ness which could encourage those who believe in tales of a...