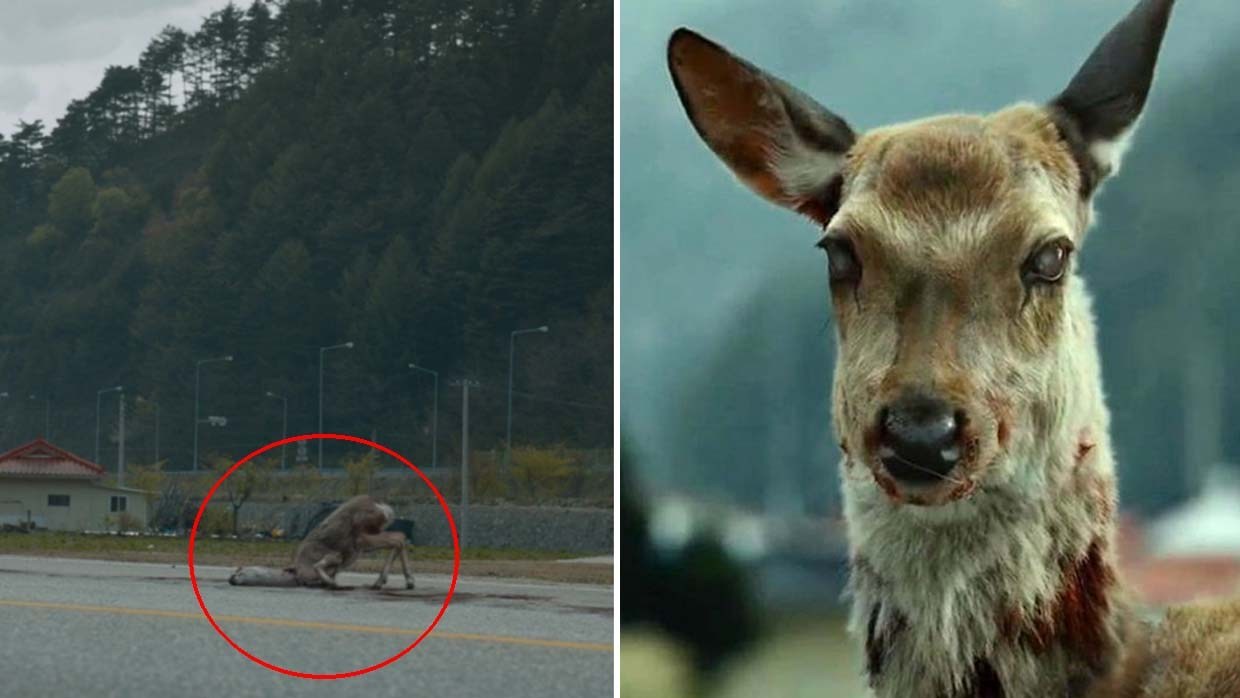 Zombies have occupied a special place in our culture. Currently, they are part of the main comics, TV series and movies, showing a certain charm that is difficult to pin down. However, most people who consume this type of material are not aware of the real danger of a real zombie apocalypse. After all, this is a world of fiction, right? However, there have been countless debates about how an actual outbreak of zombies could occur, and in many cases, it is well-founded and based on plausible scenarios supported by science as we know it.

One way a zombie outbreak can occur is through a virus or other disease that dramatically alters the behavior of your host. Perhaps the best known example is the rabies virus, a highly virulent and deadly disease that infects a wide variety of specimens, spreading through body fluids such as saliva, usually in the form of bites from infected animals. After infection, the host presents numerous symptoms as the disease acts on the central nervous system, which includes anxiety, restlessness, confusion, hallucinations, paralysis, involuntary muscle contractions, uncontrolled perspiration or salivation. But the most dangerous symptom is anger, marked by increased agitation, anger, and violence.

It is true that the rabies virus alone is incapable of causing a zombie outbreak, but as we do, in the near future it could evolve into a threat to humanity. But rabies is not the only virus with apocalyptic potential. Now, scientists have warned that a dangerous infectious disease in deer called the “deer zombie virus” has spread to 24 states in the United States, and could spread to humans.

Chronic Attrition Disease (also known as Chronic Wasting Disease or CWD) has affected deer, elk, reindeer, and deer in 24 states and two Canadian provinces since January, according to the Centers for Disease Control and Prevention. of Diseases (CDC, for its acronym in English).

“We are in a situation of unknown territory,” Michael Osterholm, director of the Center for Research and Policy of Infectious Diseases at the University of Minnesota, told the American newspaper USA Today. 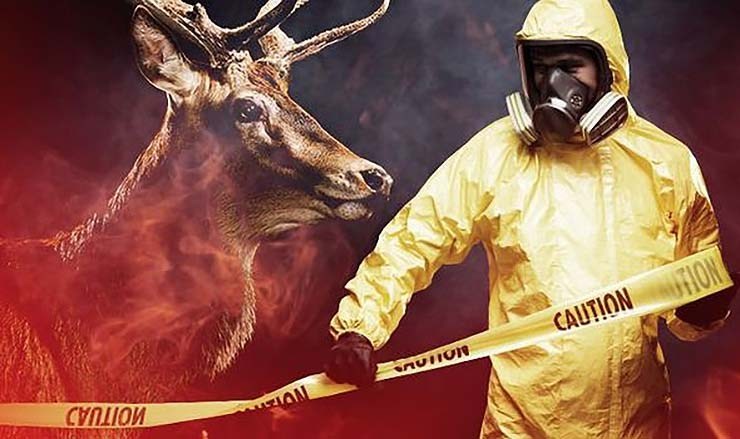 “It is likely that human cases of chronic diseases related to the consumption of contaminated meat will be documented in the coming years , “ Osterholm explained. “It is possible that the number of human cases is substantial and not isolated events.”

So far there have been no cases of CWD in humans, but studies have shown that it can be transmitted to animals other than deer, including primates , according to the CDC. For humans, eating infected deer meat would be the most likely way to spread to people, but there are other possibilities as well. Estimates show that between 7,000 and 15,000 animals infected with CWD are consumed each year and that number could increase by 20 percent annually, according to Osterholm.

Scientists can not say if CWD will spread to humans, but as time passes and more infected meat is consumed, the likelihood increases. CWD is a type of disease known as prion or transmissible spongiform encephalopathies. In deer, CWD spreads through body fluids, tissues, clean water and contaminated food.

The symptoms, which may take more than a year to manifest, include extreme thinness, erratic movements and the loss of fear towards humans . The disease was first identified in captive deer in the late 1960s in Colorado and in wild deer in 1981. The CDC has reported that CWD may be more widespread than previously thought. In addition, they recommend that hunters do not shoot or manipulate deer meat that has strange behavior.

Undoubtedly this would be the perfect plot for a good movie of zombies, deer that transmit a highly infectious virus to the population. But the truth is quite another, and that is that the threat is more real than it seems. Not to mention that it demonstrates the theory of those scientists who have warned of the real possibility of a zombie outbreak. 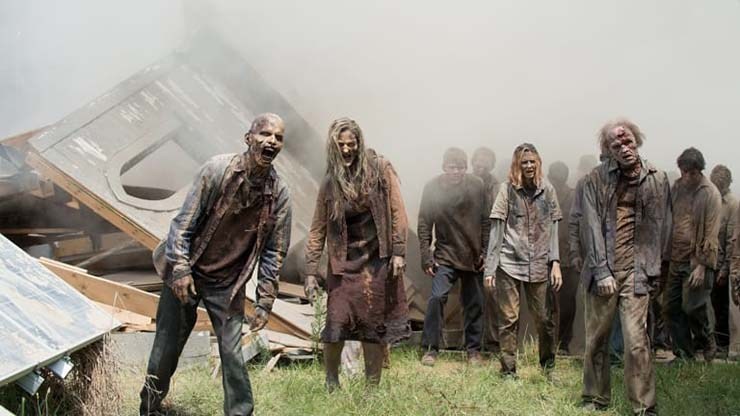 And although most people do not care about the unusual situation, the Pentagon takes it very seriously. In fact, in 2011, the US Department of Defense prepared a strategy to combat a more than possible zombie apocalypse . The plan, called “CONOP 8888” , is a 31-page document set in three parts. First, maintain a defensive plan to protect humanity from zombies. Second, establish procedures to eradicate the threat. Third, restore society through martial law.

Zombies are classified into eight categories, ranging from the undead created through bacteria and pathogens in the air to zombies of unknown origin. But the Pentagon is not the only government department that has shown some concern for zombies. The CDC also prepared a reaction plan to a zombie apocalypse.

The truth is that again we can face a fiction that becomes reality, and how governments have been preparing in secret for this moment . We will be very attentive to the next information about this zombie infection, although we hope that the authorities do not hide information, as we have seen in many movies.

Is this the beginning of a zombie apocalypse? Do you already have a plan ready?