The plan would involve preserving the beneficial bacteria found in the guts of people from all across the world.

The move has been fuelled by concerns that poor diets may eventually wipe out some of the ‘friendly’ bacteria that has been quietly colonizing the intestines of humans for thousands of years.

The facility would be the microbial equivalent of the Svalbard Global Seed Vault in Norway which preserves thousands of seeds in case of a natural disaster in the future.

It is hoped that the project could lead to the development of new treatments for modern diseases.

“We want a backup for all of these collections in a safe, neutral country where they can be preserved until we fully understand them,” said biologist Maria Dominguez Bello.

“We hypothesise that they perform important, crucial functions and we can’t afford to lose them.”

Of particular importance will be preserving samples taken from remote societies such as the tribal people of the Amazon whose gut microbes are far more diverse due to their diet and lifestyle.

As these societies integrate more with the modern world their diets change and this bacteria is lost.

“This is just the beginning of our knowledge about the impacts of living in an industrialised world,” Bello and colleagues wrote.

“We need to better understand which strains in human populations are diminishing and what the functional and pathological implications are for these losses.” 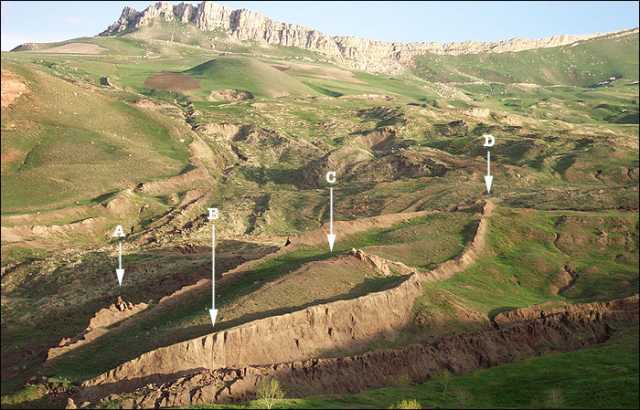 Noah’s Ark Has Been Found. Why Are They Keeping Us In The Dark? I’m often amazed at our lack of knowledge about history. Ordinary...