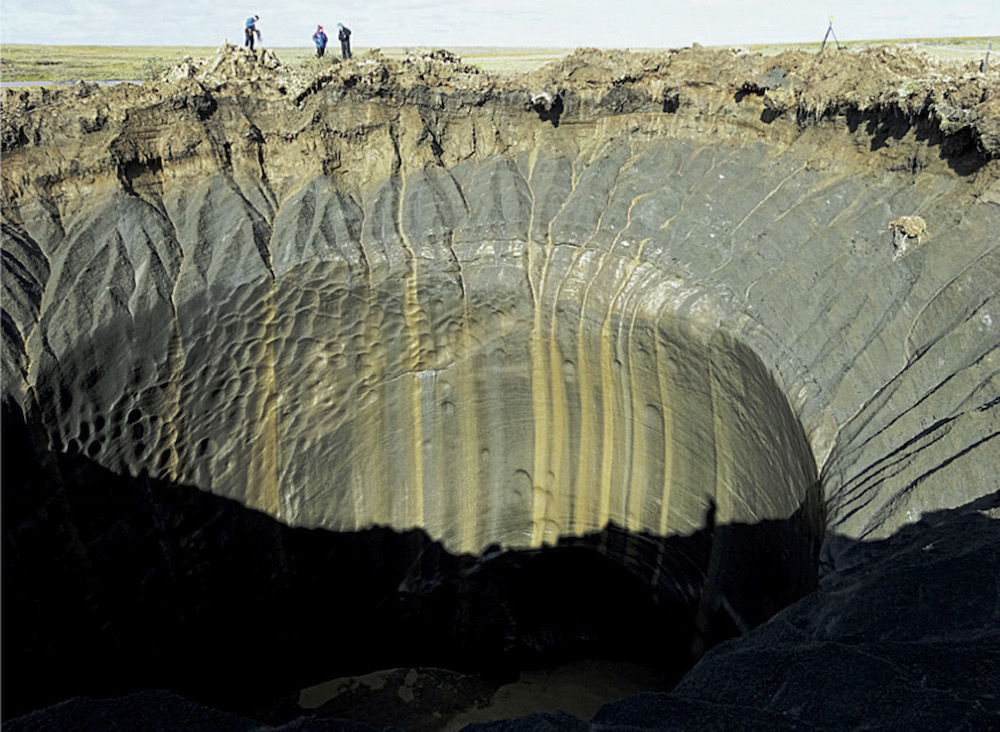 It is known that Siberia is the richest storehouse of natural resources, filled with oil, gas, and rare earth metals. However, in addition to the undoubted benefits, the Siberian subsoil is fraught with a real threat, both for the region and for the planet as a whole.

The planetary role of Siberia can hardly be overestimated. This land area, which is still poorly developed by man, provides not only the most valuable raw materials, but also contributes to the maintenance of the climatic and ecological balance on the planet. What air will European breathe depends on Siberia as well as what crops will be harvested in China and how the climate on Earth will change.

Not everyone probably knows that Siberia on the scale of Eurasia performs the function of a giant filter. Western winds not only bring here the moisture of the Atlantic, but also the polluted air produced in European countries. Siberian forests, swamps and glaciers, accumulating harmful substances, do not allow them to go with streams into the waters of the oceans.

Another important task of Siberia is the absorption of carbon dioxide from the atmosphere. The world media has repeatedly published the figure – 180 million tons per year. Siberian forests and swamps, along with the Amazon selva, are the largest ecosystems that slow down the global warming process, so any negative impact on this region threatens the planet with the most serious cataclysms.

Fires and uncontrolled deforestation reduce the ability of Siberia to act as an atmospheric filter. However, human activity will only exacerbate the negative processes that have been ripening in the Siberian bowels for more than a decade. Back in the second half of the 20th century, Japanese scientists recorded large emissions of gas hydrates in the West Siberian Lowland. At first they thought that this was the result of human economic activity, but it turned out that the swamps were to blame, releasing the product of decay – methane – into the air.

With the onset of the 21st century, methane emissions have only increased. The main role in this is played by the active melting of glaciers, which every year releases more and more volumes of poisonous gases that have rested underground for millennia. Scientists are sure: this is how global warming makes itself felt, which in turn is accelerating due to the accumulation of methane hydrate in the air – the most dangerous of all gases in the bowels of the earth. It turns out a vicious circle.

Until 2007, the impact of methane on the development of the greenhouse effect was not so obvious, until the international commission dealing with the problems of climate change published its report. According to experts, the thawing Siberian swamps alone emit over 50 billion tons of harmful gases a year. Climatologists warn that a methane leak will inevitably lead to an increase in average annual temperatures on the planet.

The latest study by Russian scientists showed that in Siberia there are up to 7 thousand underground methane bubbles that can burst at any moment. In their opinion, methane located under the water layer is much more sensitive to temperature increases than methane hidden under the permafrost layer. After all, some parts of the Siberian tundra do not thaw even in summer. However, in the coming decades, the situation may radically change. According to research, over the past 5 years, the temperature in Eastern Siberia has already increased by two degrees Celsius.

Not only methane bubbles are a time bomb, but also empty wells, through which gas and oil have been pumped out of the Siberian bowels for decades.

Thoughtless drilling led to the formation of huge voids underground. If these cavities once “collapse”, they will cause a seismic wave of unpredictable power. This, could happen in 10 years or even tomorrow.

Drilling of wells, deforestation, melting of glaciers – all this gradually leads to the desertification of Siberia. Scientists estimate that over the past 200 years, the carbon dioxide content in the air has increased by about 40%. If we disrupt the ecosystem of Siberia, then we are in danger of a catastrophe on a planetary scale. In some places, abnormal droughts will begin, in others unprecedented frosts will come.

Not only poisonous gases and vast cavities that hide the Siberian subsoil can conceal a threat to the region. Geochemists from Russia, Germany and France discovered the ocean of the Archean period (about 2.7 billion years old) at a depth of 400-600 meters. The results of this work were published in the journal Nature. This primeval ocean, whose temperature in places reaches 150 degrees Celsius, hides an inexhaustible source of energy.

According to Russian geologists, all the earth’s interior is filled with geothermal water. Moreover, the volume of the underground ocean is comparable to that of the world – about 1.3 billion cubic kilometers. If the terrestrial ocean receives heat from the sun, then the underground is fed by the energy of the earth’s core. This is still a completely unexplored world, waiting for its discoverers.

There is such an ocean under the West Siberian plate. According to preliminary estimates, its area is about 3 million square kilometers: this is the Mediterranean and Black Sea combined. The depths of the Siberian geothermal underground have not yet been measured. It is only known that, unlike terrestrial oceans, this reservoir is fresh, here the waters do not splash, but wash the cavities of sedimentary rocks.

The structure of the Siberian underground sea is similar to a layer cake, and as you move towards the center of the earth, the temperature of each layer of water only increases. At a depth of several kilometers, this is no longer water, but compressed steam. In places, the hot ocean breaks down to the surface of the earth. One of these geysers has temperatures reaching 125 degrees Celsius, and due to high pressures such water is not capable of boiling.

Siberian geothermal springs in the future can become an alternative to coal and gas: hot water flowing through pipes can be used to heat apartments, hospitals, schools, livestock farms, factories. The operation of the Geothermal Power Plant will require completely different technologies, new equipment and additional funding.

That’s just to tame this colossal power, hiding in the thickness of the West Siberian swamps, a person is not yet capable of. Moreover, the predicted seismic activity in the region may disrupt the integrity of the earth’s crust, which will lead to the release of groundwater.

And then, under tremendous pressure, together with clay, sand and stones, the hot ocean will rush into the Siberian expanses, washing away everything in its path. However, scientists hope that such a catastrophic scenario will not threaten us in the foreseeable future. 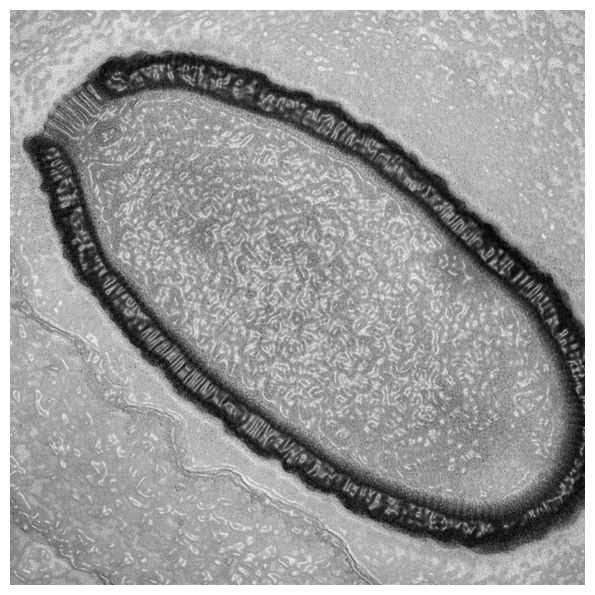 A mysterious giant virus buried for 30,000 years in Siberian permafrost has been resurrected. The virus only infects single-celled organisms and doesn’t closely resemble...