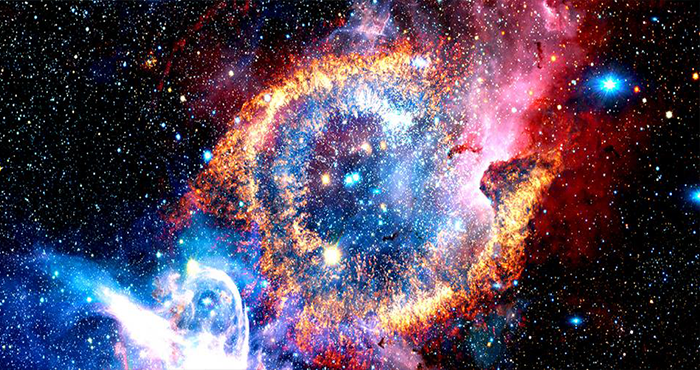 According to a scientific concept from scientists with the name of Panpsychism, the universe might be capable of consciousness. If it is, then everything could change.

Scientists Have Always Struggled To Understand the Universe

The universe has always been something scientists have struggled to understand with them asking questions of where it came from and more importantly why we are here.

Scientists have always fallen short of being able to truly understand the universe; that is until now. Scientist Gregory Matloff offered his ideas about the universe if proven right the scientific world will never look at the universe through the same eyes again.

Matloff is a physicist at the New York City College of Technology. He published a paper which revealed that humans might be like the rest of the universe when it came to spirit and substance. He said a “proto-consciousness field” might extend out in all of space. This means the whole of the cosmos might have self-awareness.

The Concept of Panpsychism Is Supported by Others

Matloff is not alone in his thoughts as Christof Koch from the Allen Institute for Brain Science also supports the concept of Panpsychism. He went on to say that biological organisms have a consciousness. Koch based this on the fact that when a new situation is approached they can alter their behavior to change a bad situation. Koch wants to measure the level of consciousness that beings display.

In order to do this, he is running experiments, with one that includes wiring brains from two mice together to find out if information flows between them as a fused integrated system would.

“The only dominant theory we have of consciousness says that it is associated with complexity — with a system’s ability to act upon its own state to determine its own fate. The theory states that it could go down to very simple systems. In principle, some purely physical systems that are not biological or organic may also be conscious.”

If the scientists can prove it is real, the science world would be shaken up while thoughts about the universe would never be the same again.


Thank you for reading this article..