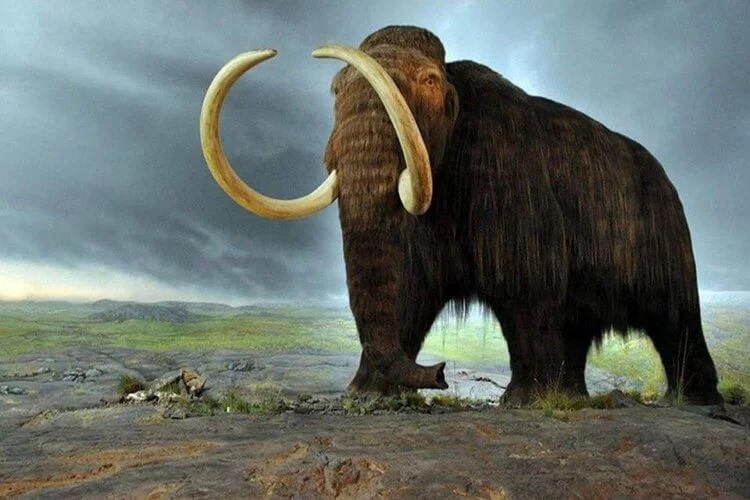 About 11,000 years ago, the last mammoth populations have died out on our planet.

From the thousands of species, only those individuals survived that could survive in the harsh climate on Wrangel Island, but they also could not permanently save their tiny population from extinction. It is known that dwarf representatives of the largest mammals that lived off the coast of Siberia became extinct about 4000 years ago. At the moment, there are several basic hypotheses that can explain the death of ancient animals. In order to prove at least one of them, scientists were able to resurrect genes from recently found mammoth remains.

The growth of dwarf mammoths reached from 3 to 4 meters, which is commensurate with the modern Asian elephant

Why did mammoths die out?

The mystery about the reasons for the complete extinction of the huge mammals that have lived on our planet for many thousands of years is one of the most intriguing secrets of our planet. The most common version is the hypothesis of unexpected climate change, since mammoth extinction peak, according to some estimates, coincides with a period of sharp warming. It is assumed that this could be the reason for the reduced diet of animals, to which they did not have time to adapt. Due to the increased humidity and water logging of the soil on Wrangel Island, mammoths found it difficult to move in order to get their own food.

Another possible theory about the causes of the death of mammoths is the idea of ​​their loss of genetic diversity. So, due to the small habitat of mammoths (Wrangel Island could feed no more than 300 individuals), at some point cases of closely related crosses became more frequent, which led to the loss of animals’ ability to reproduce as a result of various kinds of genetic mutations. 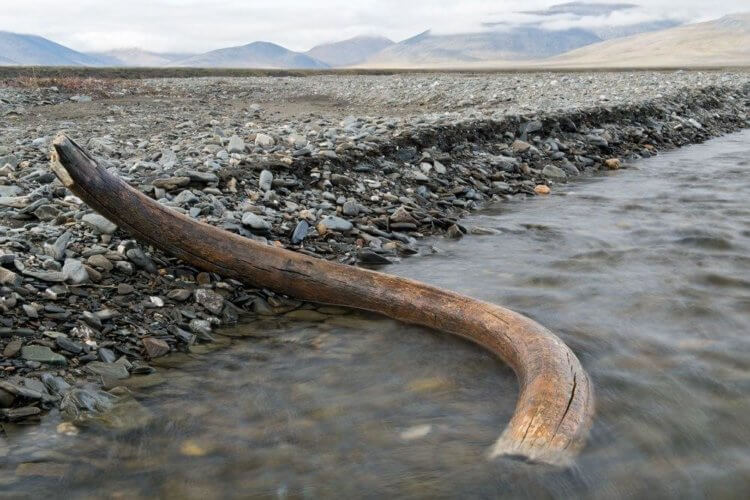 According to an article published in the journal Genome Biology and Evolution (GBE), experts have several reasons that indicate the appearance of several types of genetic defects in mammoths. In order to confirm this theory, scientists conducted a study for the “Resurrected” genome mammoth, suggesting that mammoths could lose their ability to reproduce, along with their ability to smell.

The results of this study can be evidence of both the first and second main hypotheses for the extinction of mammoths on Wrangel Island, since scientists are confident that due to the rapid decline in the population due to a decrease in the amount of food obtained, mammoths could interbreed with their distant relatives. This crossing significantly reduced their genetic diversity, as a result of which animals could lose the ability to “purify” the genome.

During the study, a team of scientists compared the mammoth’s DNA with living members of the elephant family, as well as with the oldest mammoths that lived tens of thousands of years ago on the territory of the African continent. During the experiment, experts identified a number of genetic abnormalities in animals from Wrangel Island, which were really responsible for the neurological development of animals, their fertility, insulin signaling, and their ability to smell. At the moment, scientists suggest that animals could completely lose their sense of smell and were unable to distinguish the smell of edible food from inedible. The combination of all negative factors affected the lifestyle of mammoths, causing their gradual, but inevitable extinction as a species. Be that as it may, scientists hope to resurrect these animals in the coming years.

In this article:mammoth genes, Wrangel Island