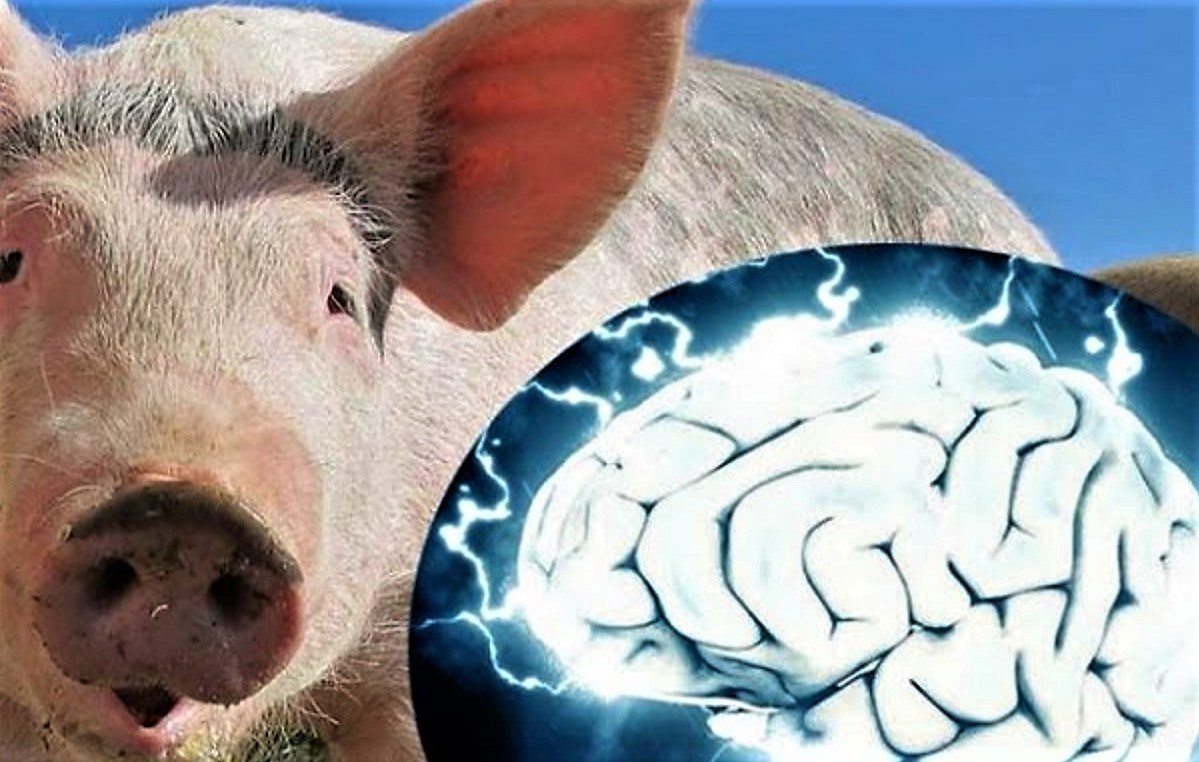 When a human or animal dies, the brain “goes off” and there is no going back. However, a recent experiment shows how the brains of dead pigs can restore some functions hours after death.

A group of scientists at Yale University was able to observe how they restored circulation and cellular activity in the brains of dead pigs four hours after death.

The findings challenge the long-known understandings of time and the irreversible nature of cessation of brain function after death.

“The intact brain of a large mammal retains a previously underestimated capacity for restoring circulation and certain cellular and molecular activities several hours after circulatory arrest,” says Nenad Sestan, lead author and professor of neuroscience, comparative medicine, genetics, and psychiatry. , in the study published in the journal Nature.

Science believes that the brain loses signs of consciousness and electrical activity seconds after the brain loses oxygen and bloodstream. The energy in the brain is also lost minutes later. The cells die, and it can not be reversed. The molecular alterations then activate the generalized degeneration of the brain.

But this process has changed, as the researchers observed that in some small tissue samples that they collected about two hours before they showed some signs of cell life.

The scientists obtained dead pigs from a meat packing factory and put them in a specially formulated chemical solution. Interested in their theories, the researchers got processed pigs for food production to see the extent of postmortem brain viability.

After four hours, they connected the vasculature of the brain to disseminate the solution they formulated to preserve brain tissue through a system called BrainEx. In fact, some of the functions of the brain were restored after the experiment.

The system can help researchers perform specific techniques to study the structure and function of a large and intact mammalian brain. The impossibility of doing so prevents scientists from going deeper into issues such as the causes of brain disorders.

Stefano G. Daniele, co-first author of the study, explains that, in the past, scientists could only investigate the brain of large mammals with a two-dimensional approach and use small samples of tissue outside their natural environment. Now, they can study the brain in three dimensions, which amplifies their ability to study complex cell processes and connectivity problems.

But scientists have also emphasized that the brains involved in the study had no detectable electrical signals linked to normal brain function.

Zvonimir Vrselja, co-author and associate research scientist in neuroscience, states that they did not observe any type of organized electrical activity associated with perception or awareness, so it would not be considered a living brain, but a cellular active brain.

At this point, the researchers have not yet identified any application in the clinical setting. However, they believe that their study can help medical professionals to “rescue” brain function in patients with stroke or examine the effectiveness of treatments aimed at cell recovery after an injury.

At this time, scientists do not believe that the chemical solution they used can be applied to the study of the human brain. This solution lacks important contents, such as certain blood cells and components of the immune system, which does not make it very suitable for normal living conditions.

And if one day their study is applied to human tissue research, scientists emphasize that it must be done under the highest ethical consideration.

Stephen Latham, director of Yale’s Interdisciplinary Bioethics Center, says regaining consciousness was never his goal. He adds that the team was prepared to take measures under anesthesia and reduce the temperature to stop the organized global electrical activity should it occur.

All team members agree that, if a revived global activity arises, they will stop their experiments, unless there are ethical standards and clear institutional mechanisms.

But there are many who believe that this advance could mean that the mysterious solution to revive the dead will be used in the near future. And how could it be otherwise, there is someone who links this scientific discovery with the revealing signs of the Apocalypse. What do you think?

Advertisement. Scroll to continue reading.
In this article:brain viability, Pigs 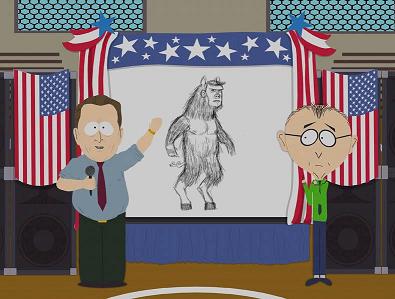 Let’s see… who gets to be pissed off first? Scientists? Religious fundamentalists? The pork lobby? Al Gore? I’m going to go pop some popcorn....