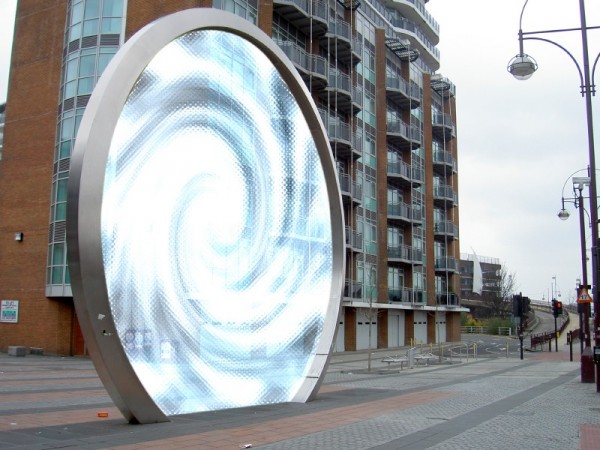 Today, numerous teleportation breakthroughs have been made. One example is the work of Professor Rainer Blatt, at the University of Innsbruck. They were successfully able to perform teleportation on atoms for the first time, their work was published in the journal Nature.(1) They were able to transfer key properties of one particle to another without using any physical link. In this case, teleportation occurred in the form of transferring quantum states between two atoms, these include the atom’s energy, motion, magnetic field and other physical properties. This is possible due to the strange behavior that exists at the atomic scale, known as entanglement. It’s what Einstein referred to as a “spooky action.” Another study was published by a team of University of Queensland physicists in the journal Nature in 2013 demonstrating the successful teleportation with solid state systems. (2) A process by which, again, quantum information can be transmitted from one place to another without sending a physical carrier of information. This is the same concept, and is made possible through the phenomenon of entanglement.

Quantum teleportation has been replicated by numerous scientists all over the world a number of times.

The above examples all refer to quantum teleportation, and given that we are all made up of atoms, it lends belief to the possibility that one day we will be able to teleport full physical objects, but some studies, at the highest levels of government, suggest that it’s already been done.

“It became known to to myself, along with several colleagues both inside and outside of government, that anomalous teleportation has been scientifically investigated and separately documented by the Department of Defense.” (3) – Eric Davis, Ph.D, FBIS

A paper published in the Peoples Republic of China (PRC) in September 1981, in the journal Ziran Zazhi (Nature Journal) tilted “Some Experiments on the Transfer of Objects Performed by Unusual Abilities of the Human Body” (Shuhuang et al., 1981) reported that ‘gifted children,’ were able to cause the teleportation of small, physical objects from one place to another. Objects included watches, horseflies, other insects, radio micro-transmitters, photosensitive paper and more. The participants never touched the objects beforehand. The experiments were done under both blind and double-blind conditions, and the researches involved came from various colleges and sectors of the Department of Defense.(3) This is an exceptional case, because it was deemed necessary that an unclassified Intelligence Information Report be prepared for public viewing.

More research was done by the Aerospace Medicine Engineering Institute in Beijing, in July of 1990. It was published in the Chinese Journal of Somatic Science (Kongzhi et al., 1990: Jinggen et al., 1990; Banghui; 1990). This study reported several experiments involving high speed photography video taping, which was able to capture the transfer of test specimens like nuts, matches, nails, pills and more through the walls of sealed paper envelopes, sealed glass bottles and tubes, sealed plastic film canisters and more without the walls of any of these containers being breached. All of these experiments reported using gifted children and adults to cause the teleportation of various materials.(3)

In all of the examples, it was reported that the test specimens remained in their original state after teleportation, including the insects.

“The Chinese papers are all extremely interesting and very well written, and they show photographs and schematic diagrams of the various experimental setups. The experimental protocols were explained in lengthy detail, and through data and thorough data and statistical analysis were presented in the results.” (3) Eric Davis, Ph.D, FBIS

The experiments showed that:

Obviously, the scientists could not offer an explanation to explain the results.

“Some researchers state that it is necessary to invoke a new physics, which somehow unifies the human consciousness (i.e., physics of consciousness) with quantum and spacetime physics, in order to understand psychic teleportation and related PK phenomena. The researchers were amazed by their repeated results, and were barely able to fathom the altered “state of being” that test specimens underwent during teleportation.” (3) – Eric Davis, Ph.D, FBIS

This was the conclusion given by Eric W. Davis, in the same report cited throughout this article, done for the United States Air Force, at their research lab which was approved for public release:(3)

“The results of the Chinese Teleportation experiments can simply be explained as a human consciousness phenomenon that somehow acts to move or rotate test specimens through a 4th spacial dimension, so that specimens are able to penetrate the solid walls/barriers of their containers without physically breaching them.” – Eric Davis, Ph.D, FBIS

This is just another example of many that demonstrate the validity of consciousness, and the many different influences it can have on our physical material world.

In this article:atoms, Quantum teleportation 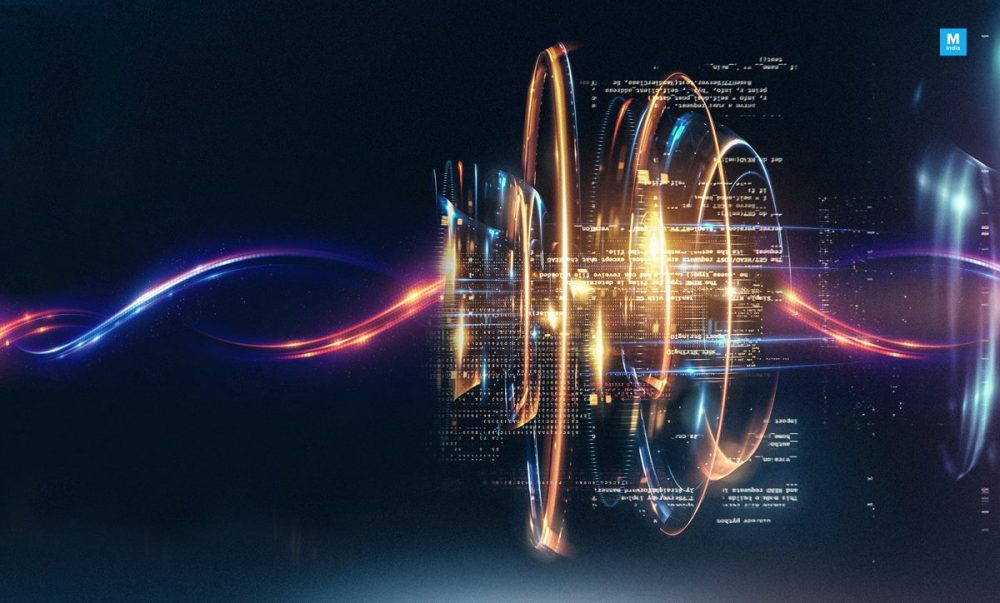