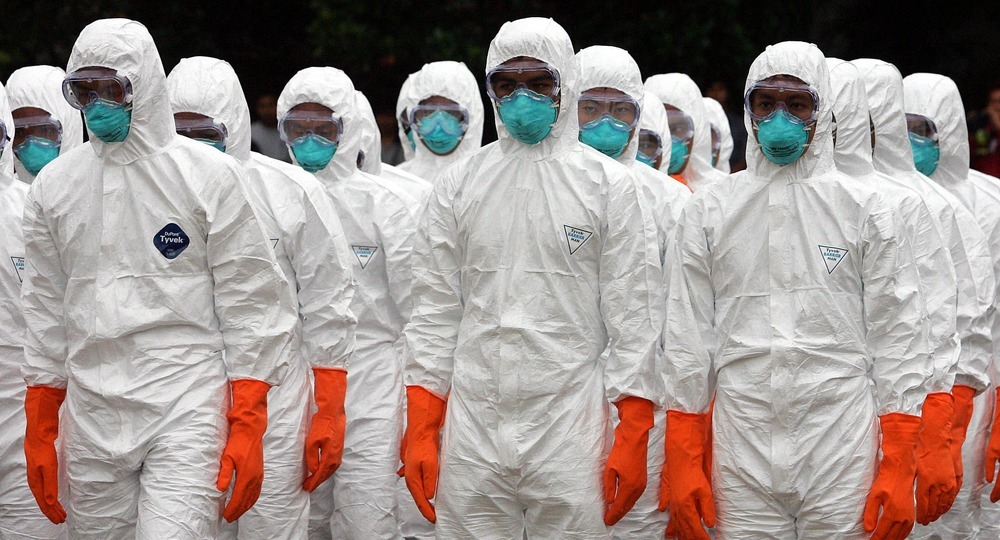 The experts were concerned about the Nipah virus, which is transmitted to humans from animals or through contaminated food.

Scientists believe that the Nipah virus, transmitted to humans from animals or through contaminated food can cause the next pandemic, according to The of Sun.

The lethality from it is 45-75%. The virus mutates quickly, making it more infectious.

“Given the popularity of air travel and global trade, the virus could spread throughout the world through asymptomatic carriers in a matter of weeks, killing tens of millions of people even before state borders are closed.” said environmental writer and animal-borne disease expert John Vidal.

Among the main symptoms of infection are vomiting, convulsions, severe cerebral edema. At the same time, in some, the disease is asymptomatic, but as a result it leads to encephalitis. The incubation period is 45 days. So far, there is no reliable data on whether a person can be a carrier of the virus at this time.

Nipah is known to be transmitted from bats and pigs. The former can also infect fruits that are eaten, which can cause the virus to spread to and through humans. In 1999, this virus killed more than 1 million pigs to prevent an epidemic.

Nipah was included in the WHO list as one of the most dangerous viruses for humanity. Vaccines and drugs have not been invented for it.

Advertisement. Scroll to continue reading.
In this article:epidemics, Nipah virus