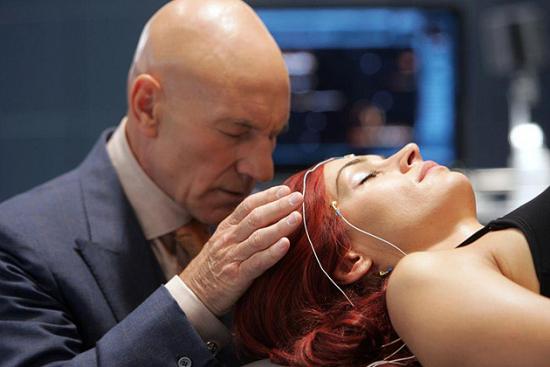 Do identical twins share a telepathic connection? Could clairvoyance be used to win money at casinos? Does the future affect the past? These are some of the questions being put forward – and perhaps answered – at the 56th Annual Convention of the Parapsychology Association being held this weekend in Viterbo, Italy.

A common skeptical response to claims of telepathy or clairvoyance is to ask why, if such talents exist, are they not used to win money from casinos. Psi researchers Dick Bierman and  Thomas Rabeyron decided to put the idea to the test, and began by running simulations of a 32 trial remote viewing experiment. They found that if a viewer was able to perform with an effect size of around 0.35, and used a simple red/black betting strategy, they could multiply their starting capital 10 times over. Consulting 17 actual experiments on remote viewing, the pair found that the data showed a mean scoring rate (in a binary situation) of around 63%, leading them to state that “if these results could be confirmed this would falsify theories that predict that it is impossible to use psi in a consistent and robust way”. Perhaps with a bit of humour, Bierman and Rabeyron also noted that those sort of results could signal “the end of the financial problems in the field of psi research”.

Another research project to be discussed at the convention is a piece of collaborative research between centres in Copenhagen, Gothenburg and London, in which identical twins who report “exceptional experiences of an apparent telepathic and synchronous nature” are being recruited for a future study. Researchers note that some promising results have emerged in experiments where one twin is monitored with psychophysiological sensors while the other (isolated) twin experiences random startle stimuli. A questionnaire found that  60% of twins surveyed reported exceptional experiences, with about 11% reporting frequent telepathic experiences, often concerning the bodily welfare of the other twin, while others reported shared dreams. Furthermore, identical twins reported having these experiences significantly more often than ‘regular’ twins. Researchers hope to use the survey, and other testing, to select a pool of twins whose future experimental results will give a larger effect size than has been achieved with psi experiments in the past. Whether they’ll also be sent to Professor Xavier’s School for Gifted Youngsters is an unanswered question…

And in other experiment on the same theme as the widely reported precognition study by psychologist Daryl Bem (though not a replication), scientists found that research subjects reacted quicker to a symbol on the first time through the experiment, if they were shown the same symbol in the second phase.  What’s more, with the subjects split into two groups based on rational and intuitive thinking styles, it was found that the ‘intuitives’ were responsible for the entire effect! That group on its own showed an effect that, by luck alone, would happen only 1 in 1000 times.

Other papers to be presented at the convention include research into precognitive dreams, possible links between geomagnetic activity and psychic awareness, and correlations between psi abilities and schizotypy. You can read through the full list of abstracts and the convention program via the embedded PDF below:

Source
In this article:convention, Parapsychology, science