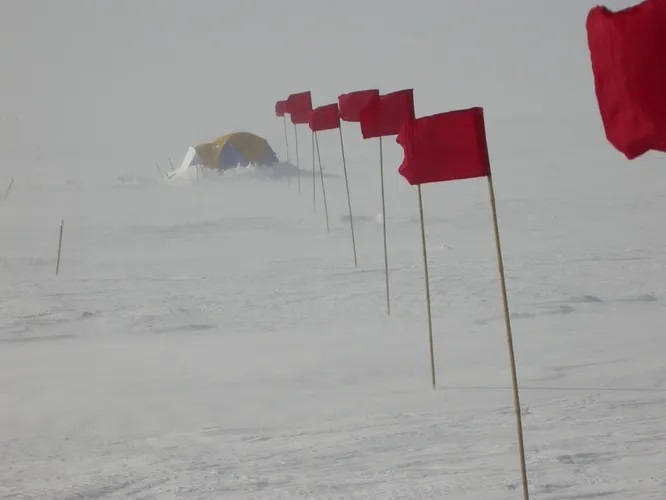 Undisputed temperature reconstructions from around the world show that for much of the Holocene (last 10,000 years), the planet was much warmer than it is today.

Kenneth recently wrote how many new studies of glacier and sea ice sizes show that Iceland is 2-4 ° C colder today than it has been in the past 8,000 years. Only the late 19th century was a little colder.

This post was posted on WUWT and the author provided additional graphics there from other parts of the world showing that the early Holocene was warmer around the world.

Next, we have a 7000-year reconstruction of the Canadian Arctic temperature:

Note that, as many of us already know, the Arctic was much warmer in the early Holocene than it is today.

Here we see that today it is very cold in the Alps compared to the early Holocene. Old tree trunks found under the glaciers confirm this.

A WUWT reader added that he has “a lot more of this type of graphs, which show very clearly that the whole wolrld has been much warmer for much of the last 10,000 years than it is now.”

And there are really a lot of them!

Sebastian Lüning’s remarkable and outstanding Medieval Warm Period reference map, shows hundreds of climatic reconstructions from this period. There we find a lot of research that shows that there is nothing unusual about today’s climate compared to what it was 1000 years ago.

Here are 80 charts from 58 peer-reviewed articles showing the same.