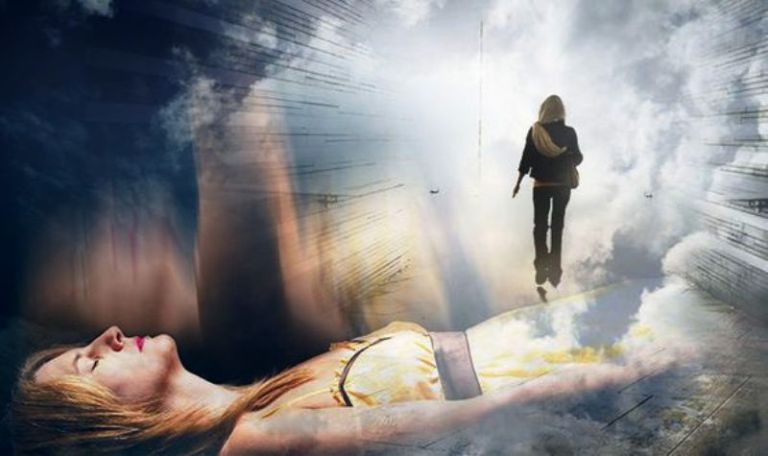 Many people believe that before death, a person sees numerous pictures from his own life. Israeli scientists have decided to check whether this is true.

Scientists from the University of Hadassah studied the experience of two hundred people who “returned from the dead” and were able to find out a lot of interesting details.

People shared their feelings at the time of death, and it turned out that they all felt about the same thing. The passage of time slowed down, and before the eyes, “fragments” from life really flashed. The frames arose inconsistently and randomly, but always these were moments of vivid memories.

Why at the end of life, does a person see his own memories? According to neuroscientists, this is due to the fact that the prefrontal, medial temporal and parietal lobes of the brain are activated, where blood supply retains longer. Accordingly, oxygen also comes with the blood, and therefore these segments of the brain live longer than other.

The authors of the scientific study also explained that a “near-death movie” can occur before the eyes of a person who is in serious danger or under stress, but the pictures will be less realistic and much dimmer than at the time of death.

This is due to the high concentration of the stress hormone – adrenaline, which makes the blood rush more actively to the above areas of the brain and saturate them with oxygen.

In this article:adrenaline, oxygen levels 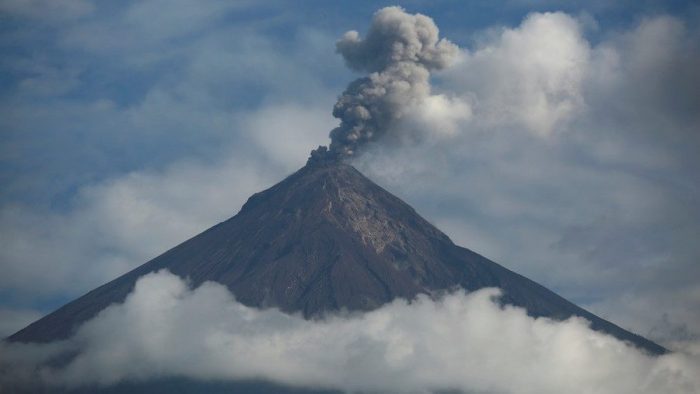 Devastating volcanic eruptions, caused by excess carbon in the atmosphere, could one day lead to the mass extinction of all marine animals, and possibly...