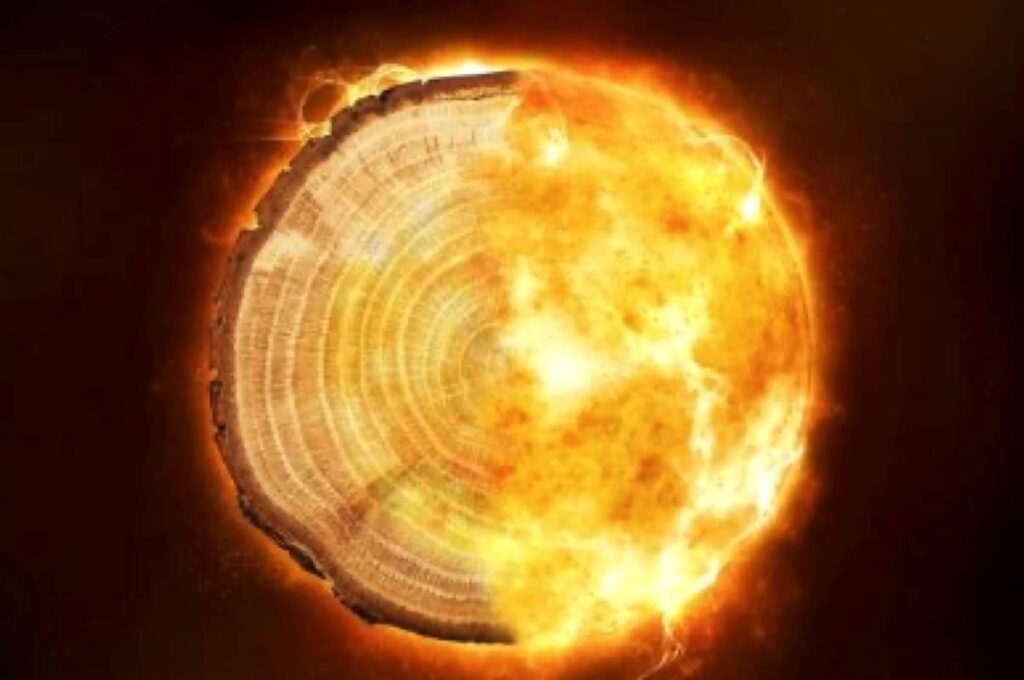 Scientists from the University of Queensland have discovered that the giant radiation storms that hit Earth about once every thousand years are of a mysterious nature that is not related to solar activity. The study is published in Proceedings of the Royal Society A: Mathematical, Physical, and Engineering Sciences.

The history of the most powerful bursts of radiation on Earth, called the Miyake events, can be traced by a sudden increase in the level of radiocarbon (carbon-14) in the growth rings of ancient trees. This allows you to determine the amount of radiation in the atmosphere in the recent history of the planet. The authors counted six Miyake events, the most powerful of which occurred in 774 AD.

The authors believe that the Miyake events could have been caused by a series of unknown and unpredictable catastrophic cosmic events, such as supernova explosions. Their enigmatic nature warrants further study, given the harm they can cause.

The largest solar storm ever recorded is the 1859 Carrington Event. Solar particles then set fire to telegraph systems around the world and caused auroras brighter than the light of the moon. They could be seen even as far south as the Caribbean. But the Carrington event was 80 times less powerful than the Miyake event of 774 AD. If the latter happened today, our technology would be destroyed, including satellites, internet cables, power lines and transformers.

“We need to know more because if any of this happened today, it would destroy technology, including satellites, internet cables, power lines, transformers,” the authors of the new study say. – The consequences for the global infrastructure would be unimaginable. Based on the available data, there is approximately a 1% chance of seeing such an event in the next decade. But we do not know how to predict this and what harm it can cause. All this is worrisome and points to the need for further research.”

Ufologists have some Interesting versions about the “Miyaki events”. According to one of them, the Earth accidentally “participated” in star wars. It was found in the line of fire, which was led by alien ships of warring civilizations, firing at each other with gamma lasers.

Another, more peaceful hypothesis is based on the research of the American astronomer Harris. In his opinion, gamma-ray bursts, both long and short, are the result of the movement of starships powered by antimatter. According to this theory, radiation appears during the annihilation of antimatter with ours. A starship, receiving energy for propulsion, produces such explosive flashes from time to time.

Harris allegedly even traced a series of gamma-ray bursts in the universe. Many lay on the same line as if they visualized the trajectory of the movement of alien ships. The scientist counted as many as 134 such trajectories, they say the movement in the Universe is very lively.

Advertisement. Scroll to continue reading.
In this article:Miyake event, Supernova 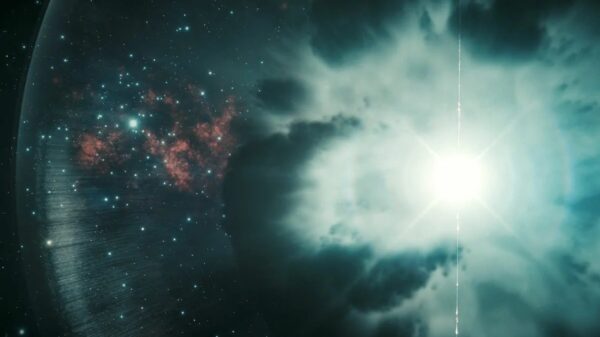 Could Eta Carinae explode and wipe us out ?

Social media has been abuzz lately with the news that a huge star called Eta Carinae might soon explode, causing a devastating burst of...