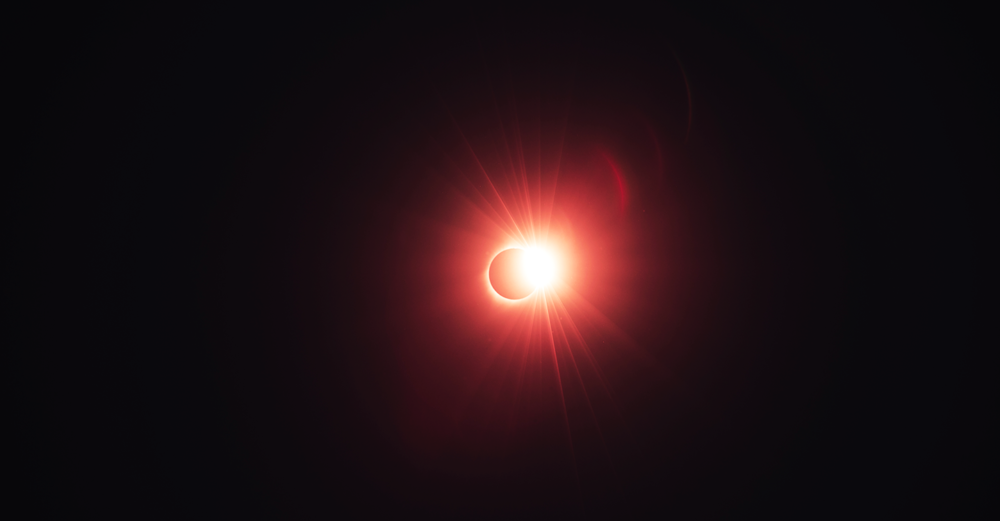 The sun, rather than anthropogenic emissions of carbon dioxide (CO2), may be the main cause of warming in recent decades, according to a new study, the findings of which are in stark contrast to those of the United Nations (UN) Intergovernmental Panel on Climate Change (IPCC).

A peer-reviewed scientific paper by a group of nearly two dozen scientists from around the world concludes that previous research did not adequately account for the role of solar energy in explaining temperature increases.

The new study was published just as the UN released its sixth Assessment Report, known as AR6, which reiterated the case for the notion that CO2 emitters are to blame for global warming. The report says that human responsibility is “unequivocal”.

However, new research casts serious doubt on this hypothesis.

Calling the IPCC allegations of CO2 “premature”, climatologists and solar physicists argue in a new paper that the UN IPCC findings blaming human emissions are based on “narrow and incomplete data on total solar irradiation.”

Indeed, the UN’s global climate body exhibits deliberate and systemic bias in what views, studies and data are included in its influential reports, the study’s authors said.

“Depending on what published data and research you use, you may show that all of the warming is caused by the sun, but the IPCC uses a different dataset to reach the opposite conclusion,” said study lead author Ronan Connolly.

“In its quest for what is called scientific consensus, the IPCC seems to have chosen to consider only datasets and studies that support their chosen narrative,” he added.

The accusation of gleaning data to hide uncertainty and, in fact, to organize a premeditated conclusion, is a very serious matter.

Taking IPCC climate warnings at face value, without addressing the compelling objections of qualified scientists about the quality of the procedures that led to these conclusions, could lead to catastrophic global resource misallocation.

In this article:climate data, Sun