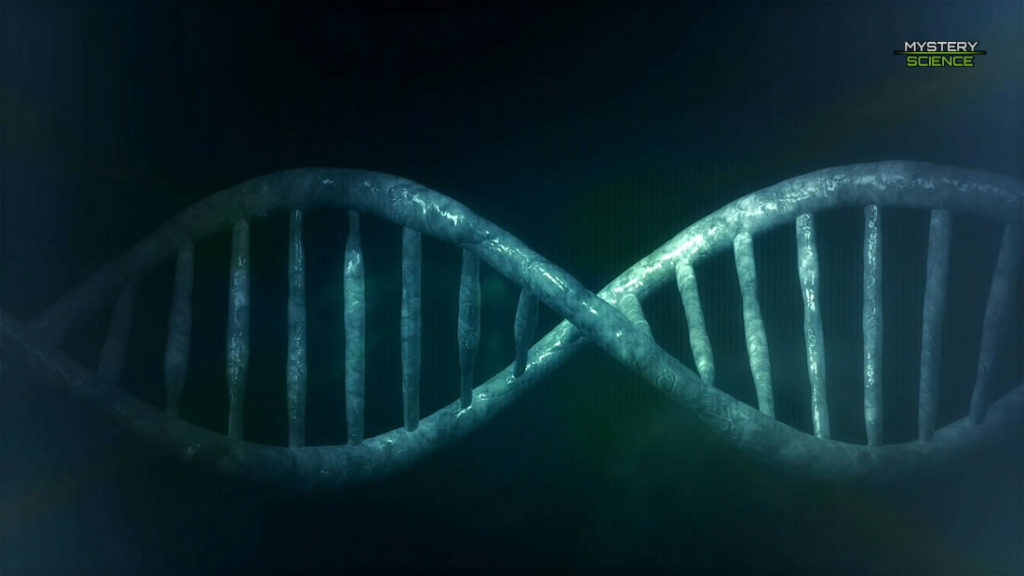 A study has found that Y chromosomes of men are disappearing as they get older and could put them at greater risk of cancer.

Humans have 23 pairs of chromosomes. The Y chromosome is considered the male chromosome and women don’t have it: they have the XX chromosomes while men have XY.

But researchers have discovered that many men also lack Y chromosomes in some of their white blood cells.

To reach this conclusion, scientists led by the University of Cambridge conducted a study on samples of 205,011 men, obtained from the Biobank gene bank in the United Kingdom, which contains the DNA of 500,000 volunteers.

They identified 156 autosomal genetic variants related to the loss of the Y chromosome, which were preferably close to genes involved in the regulation of the cell cycle, susceptibility to cancer or somatic drivers of tumor growth.

They found that more than four in 10 men (43.6%) had lost a notable proportion of their Y chromosomes at the age of 70.

The researchers found that one in five men in a sample of more than 200,000 had begun to lose Y chromosomes of DNA in some of their blood cells.

20% of men of all ages had lost some of the Y chromosomes in their blood and this proportion had doubled when men were 70 years old.

Subsequent analysis showed that people with high genetic predisposition to lose the Y chromosome were at greater risk of suffering from some type of cancer. The autosomal genetic variants found also influenced other aspects such as reproductive aging or type 2 diabetes.

The study authors believe that the loss of Y occurs through predisposition to processes that promote errors in cell division, or processes that help create an environment where aneuploid cells (cells with an abnormal number of chromosomes) are more likely to proliferate.

The team that made the discovery said that this strange change may be a sign that men’s DNA was unstable and that the body was allowing random genetic mutations to accumulate.

The research has been published in the magazine Nature.

In this article:reproductive aging, Y chromosomes