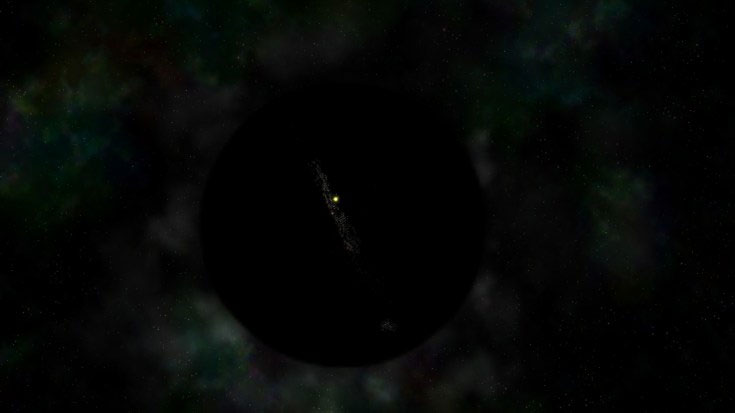 BANGALORE: A scientist from Indian Institute of Science (IISc) Bangalore, and his student have successfully applied Albert Einstein’s gravity theory to unlock the mysteries of black holes.

Banibrata Mukhopadhyay, associate professor, department of physics, IISc, and his student Indrani Banerjee worked for over two years for their landmark discovery. Their study on black holes has been acknowledged by the scientific community across the globe, including professors from Harvard University. The duo has published its findings in the international journal Physical Review Letters.

Their new study, says Banibrata, who worked in Harvard for three years before joining IISc in 2007, throws more light on black holes and their properties, particularly the correlation between mass and spin or rotation. They have proved that mass and spin are not independent of each other but actually interdependent. They have established that mass of the star could be used to calculate the spin.

“The spin of the observed black holes is still a debatable issue — the exact value of the spin is not known. On the other hand mass can be determined more easily. Rotation of the black hole is determined by the mass and rotation of the initial star. The larger the mass of the initial star the greater it tends to have a high rotational speed and turn into swiftly spinning black holes. The smaller the mass of the initial star the slower its rotation and spin. This property shows that spin and mass are correlated. Hence if mass is known, the spin can be predicted. Eventually, only one fundamental parameter characterizes the black hole,” Banibrata explained.

Indrani, a PhD student of physics, said, “First we were working on how stars collapse and end up into black holes. During the research, the thought of discovering the properties emerged,” she said.

WHAT ARE BLACK HOLES?

Black holes are formed when stars exhaust their ‘nuclear fuel’ or are ‘dead’. They are abyssinian spaces that exert strong gravitational force on everything in their vicinity. The hole is called ‘black’ because it absorbs all the light that hits the horizon, reflecting nothing. The largest black holes are called ‘supermassive’. These black holes have masses that are more than 1 million suns together. 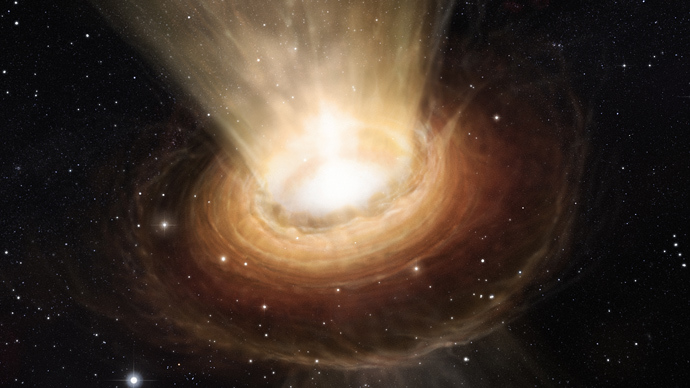 Physics Breakthrough: Is The Universe A Giant Hologram?

Scientists have found the “clearest evidence yet” that the universe we inhabit is a giant hologram, paving the way towards reconciling one of physics’... 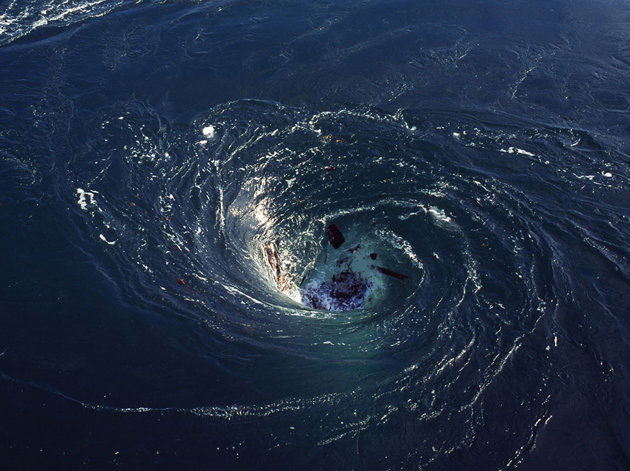 Satellites have shown two mysterious ‘black hole’ whirlpools in the South Atlantic ocean – ultra powerful “vortexes” which suck water down into the depths.... 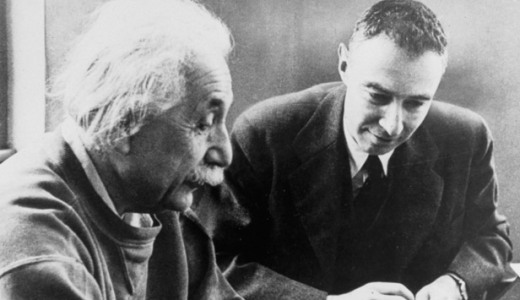 Document from Einstein and Oppenheimer on Aliens and UFOs

In June of 1947 Albert Einstein and J. Robert Oppenheimer together wrote a TOP SECRET six page document entitled “Relationships with Inhabitants of Celestial... 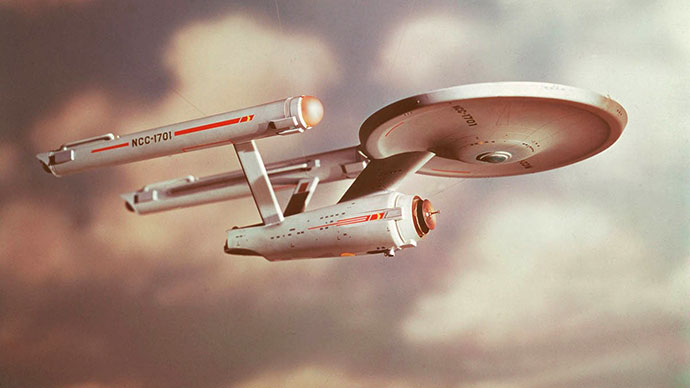 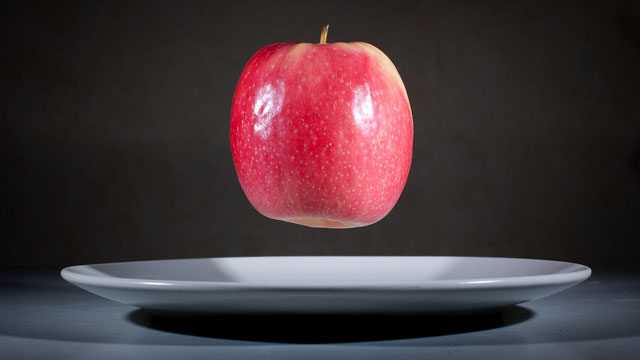 Gravity Doesn’t Exist – Is it just an Illusion?

Could both gravity and the Big Bang be an illusion? In January 2010, Erik Verlinde, professor of Theoretical Physics and world-renowned string theorist, caused...