Scientists at Oak Ridge National Laboratory in eastern Tennessee are trying to open a portal to a parallel universe.

The project — which has been compared to the Upside Down in the Netflix blockbuster “Stranger Things” — hopes to show a world identical to ours where life is mirrored.

Leah Broussard, the physicist leading the experiment, told NBC the plan is “pretty wacky” but will “totally change the game,” ahead of a series of experiments she plans to run this summer.

Broussard’s experiment will fire a beam of subatomic particles down a 50-foot tunnel. The beam will pass a powerful magnet and hit an impenetrable wall, with a neutron detector behind it.

If the experiment is successful, particles will transform into mirror images of themselves, allowing them to burrow right through the impenetrable wall.

This would prove that the visible universe is only half of what is out there, Broussard said, but she also admitted that she expects the test to “measure zero.”

In “Stranger Things,” portals began opening, connecting a US town to a dark alternate dimension called the Upside Down.

In reality, if a mirror world exists, it would have its own laws of mirror physics and its own mirror history, according to NBC.

However, there wouldn’t be an alternate version of you. Current theory, the outlet explains, only hypothesizes that mirror atoms and mirror rocks are possible — and perhaps even mirror planets and stars.

In this article:Parallel Universes, portals 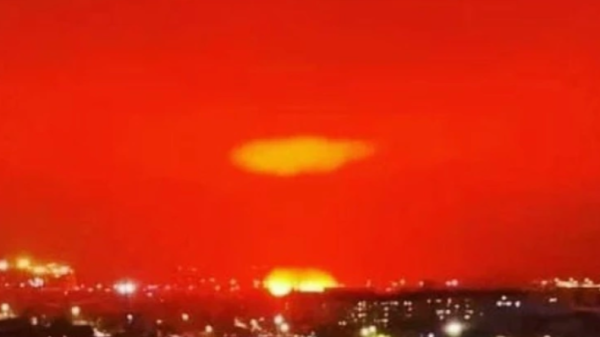 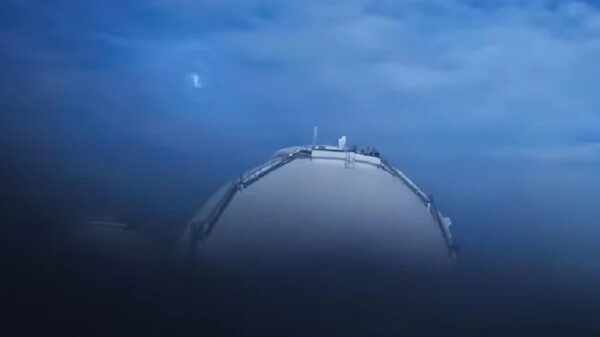 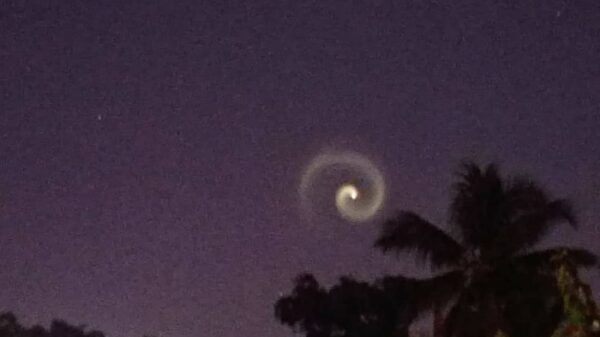 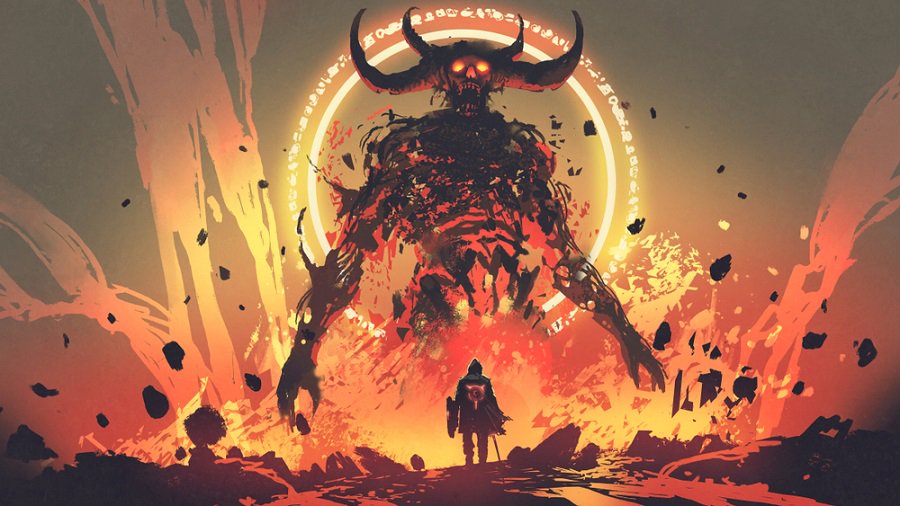