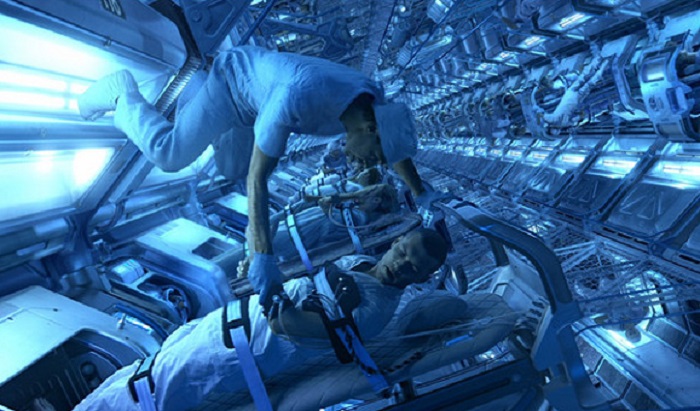 Specialists at the University of Maryland School of Medicine bring the patient into anabiosis and then manage to get him out of this state.

This allows surgeons to perform surgery that would not have been possible without cooling.

The technique is called EPR (emergency preservation and resuscitation). It is performed in emergencies with patients who have received, for example, a gunshot or puncture wound, cardiac arrest, and more.

This information is referenced by New Scientist.

Usually, doctors have only a few minutes to save the lives of the victims, and the likelihood of their survival in such cases often does not exceed five percent.

Within two hours, a team of surgeons may try to eliminate the causes of acute blood loss. The patient then returns to normal temperature and attempts are made to “start” the heart.

One successful case of this technique is known, and how many patients have not survived such manipulations are not reported.

The authors of the experimental technology say they are ready to report all the results no earlier than the end of 2020. However, the EPR method has already been approved by the FDA, the US Food and Drug Administration.

As we write, for patients who have no alternatives, their consent to the procedure is not required: if they do not undergo experimental treatment, they will certainly not survive.

New Scientist writes that at normal body temperature, human cells need a constant supply of oxygen to be able to generate energy.

If the heart stops beating, the blood does not carry oxygen, without which the brain lives for about 5 minutes, after which irreversible changes occur. However, if body temperature drops significantly, then chemical processes slow down, cells need less oxygen. This is the basis of the EPR technique.

Preliminary studies on pigs show that they can be resuscitated after three hours of cooling, even if they have a life-threatening injury.

“We are not trying to send people to Saturn … In this way, we want to buy more time to save a person’s life. It is just that”

The technology of introducing a person to prolonged sleep anabiosis, in which he can exist without food and water, from a few months to tens of years, has long since appeared on the pages of science fiction novels.

In the mid-twentieth century, science fiction writers seemed to think that humans would invent such technology, and humanity would soon begin flying to Mars, Venus, and other planets, using anabiotic capsules.

However, everything turns out to be much more complicated than imaginative. Scientists are still at the beginning of such technologies. The human body is very fragile. Even when blood is stopped for a short time to the brain, it dies irreversibly. Freezing a person also does not work, because the cells of the human body do not withstand such freezing and are destroyed.

Even if no cooling is used but “hibernation” is used instead, it would not work with humans beacause, unlike bears and other animals, for some reason, we are unable to physically fall into this state .