A prominent US scientist has claimed researchers in Florida succeeded in breeding a human-chimp hybrid called a ‘humanzee’ in controversial, long-rumoured 1920s research.

Evolutionary psychologist Gordon G. Gallup, Jr., who achieved renown for his pioneering mirror self-recognition experiments with animals in the 1970s, says a former university professor told him the hybrid creature was born at an animal research laboratory where he once worked.

“One of the most interesting cases involved an attempt which was made back in the 1920s in what was the first primate research centre established in the US in Orange Park, Florida,” Gallup told The Sun.

“They inseminated a female chimpanzee with human semen from an undisclosed donor and claimed not only that pregnancy occurred but the pregnancy went full term and resulted in a live birth.”

There is little reason to think such an experiment successfully took place – and plenty of reasons to believe it didn’t – but having an otherwise respected researcher make such a statement is drawing attention to this old rumour once again.

Despite the significance of this purported breakthrough, Gallup, now a researcher at the University of Albany, says dictates of conscience over the humanzee experiment didn’t take long to catch up with the scientists involved.

“In the matter of days, or a few weeks, they began to consider the moral and ethical considerations and the infant was euthanised,” Gallup told The Sun, adding that the unidentified mentor who confided in him attested to the veracity of the controversial saga.

“He told me the rumour was true. And he was a credible scientist in his own right.” 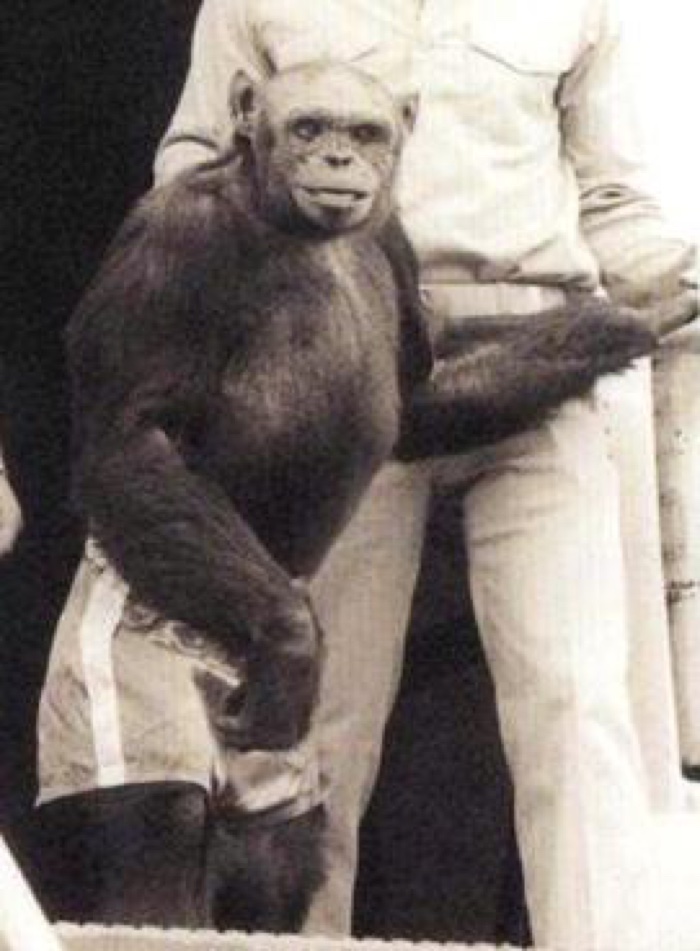 But is it true? While it’s impossible to disprove Gallup’s claims, there are a lot of uncertainties around the story, which is making us pretty doubtful.

First up, the timeline. The institution Gallup says carried out the experiment is these days called the Yerkes National Primate Research Centre – but it was established in 1930, not in the 1920s.

Its founder, psychologist and primatologist Robert Yerkes, was a divisive figure in the scientific community, given his stated support for eugenics research, but he was also fascinated by animal behaviour, especially that of primates.

Before it was called the Yerkes National Primate Research Centre, Yerkes’ lab went by other names during the 1920s, including the Yale Laboratories of Primate Biology, and the Anthropoid Breeding and Experiment Station in Orange Park, Florida, which presumably is the facility Gallup is referring to.

While Gallup doesn’t identify which university professor told him about the humanzee, it’s not the first time this mystery confidante has been mentioned.

In a 2009 documentary, Gallup stated this “credible source” actually witnessed the birth of the hybrid offspring, before later retracting the claim.

“I didn’t say that happened,” he told The Florida Times-Union in 2009.

“I said there is a persistent rumour it happened.” 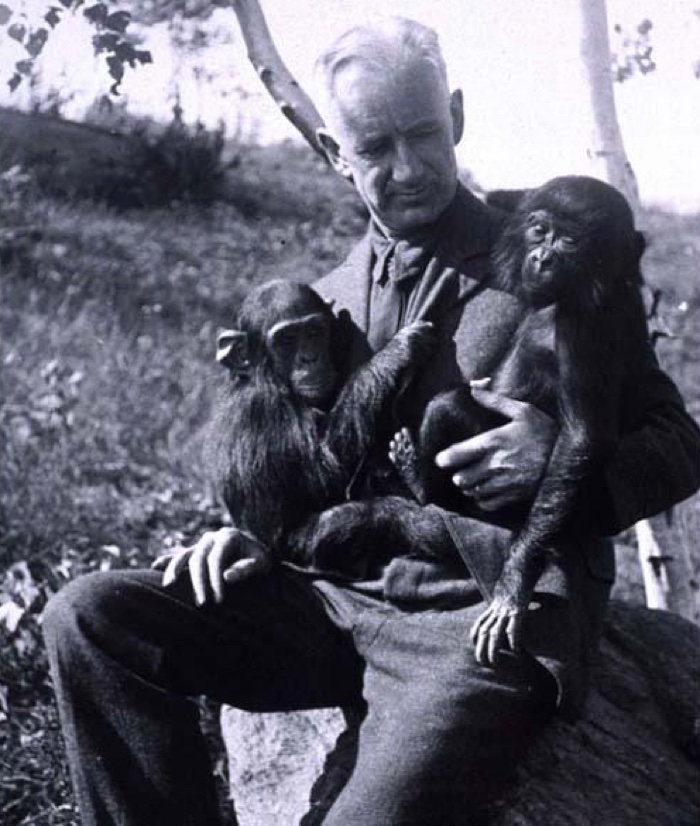 Per an account of the incident that no longer appears on Wikipedia but is preserved across numerous internet forums:

“Gallup claimed he heard the story as a young graduate student, when an elderly academic confided in him that he had been part of the team behind the experiment. Gallup added that he feels the colleague telling him of this genuinely believed the story to be true but that he, Gallup, has never been able to prove it one way or another.”

We may never know whether Gallup’s claims are accurate, but even if they’re not, it’s certainly not the only time scientists are reported to have explored the possibilities of human-ape hybridisation.

Researchers in the Soviet Union and China have both experimented with the idea.

Indeed, the world’s most famous example of a humanzee ultimately turned out to be nothing of the sort.

A performing chimp called Oliver brought to the US from Africa was once suspected (or at least marketed) to be some kind of ‘missing link’ humanzee hybrid, given his reported human-like appearance, ability to walk upright, and preference for companionship with humans.

Later genetic testing confirmed he was, in fact, a chimpanzee.

So ultimately, all we’re left with in light of Gallup’s latest claims, is more of what one journalist described as par for the course in terms of the rumours that always surrounded Robert Yerkes’ primate research lab: “dark, deep speculation, wild exaggeration and tall tales shamelessly told around a thousand campfires”.

If that’s all we know for sure, it’s the exact opposite of what Yerkes wanted when he established the centre in 1930.

“It is true we do not court publicity,” he wrote at the time. “Far too often it results in misunderstanding, unenlightened criticism or, worse still, ridicule.”