They’re coming for us. Via Intellihub News:

54-year-old Professor Park Se-pill of Jeju National University in South Korea was seriously injured after being attacked by a cloned cow that he created in 2009. He has suffered a spinal injury and 5 broken ribs and will need 8 months of treatment before recovering.

The researchers took cells from the ear of a bull before it was butchered in 2008. They kept these cells in cold storage before using them to fertilize eggs which were implanted into a cow.

“Park was video-recording a black cow, which he cloned from species indigenous to Jeju four years ago, and all of a sudden, it charged and attacked him for 15 minutes,” a school official said. “The 800-kilogram black cow is very strong because its cell donor was the best available. Park could not escape easily because he wore a special suit and long boots.”

In this article:animals, Cloning, Cow 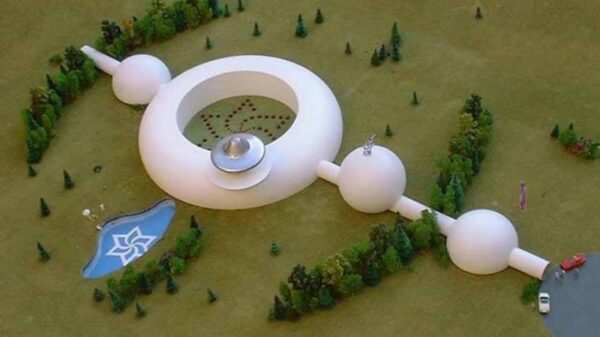 The most “scientific” sect in the world: What do the Raelians believe

There are hundreds of sects in the modern world, in which more than 60 million people are members. Among them there are both dangerous... 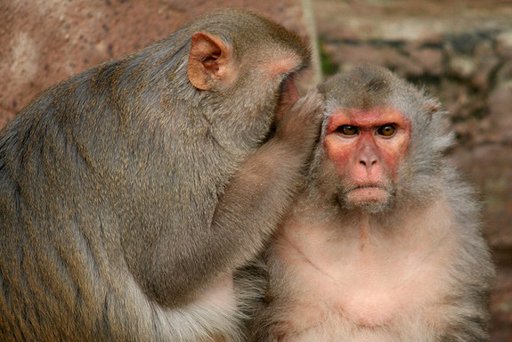 Does Mr. Whiskers really love you or is he just angling for treats? Until recently, scientists would have said your cat was snuggling up... 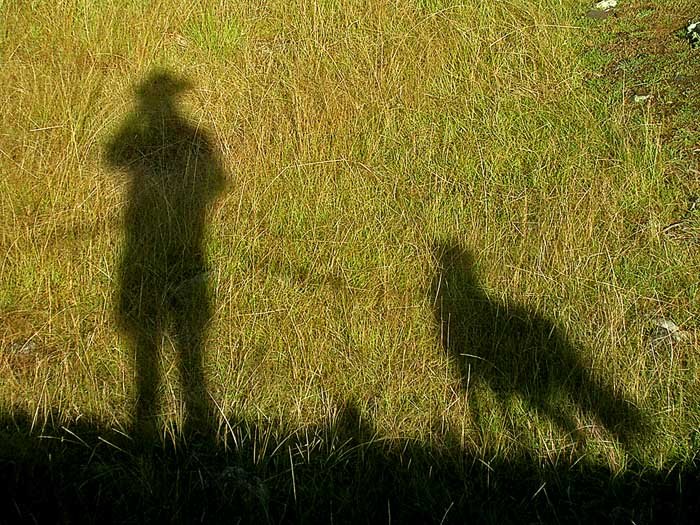 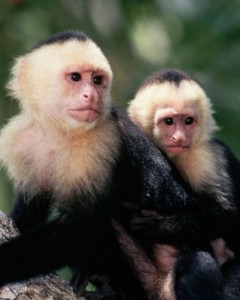 6 cases of children being raised by animals

Unlike Rudyard Kipling’s The Jungle Book, these tales of feral kids surviving in the wild are decidedly darker and reportedly true A British housewife...