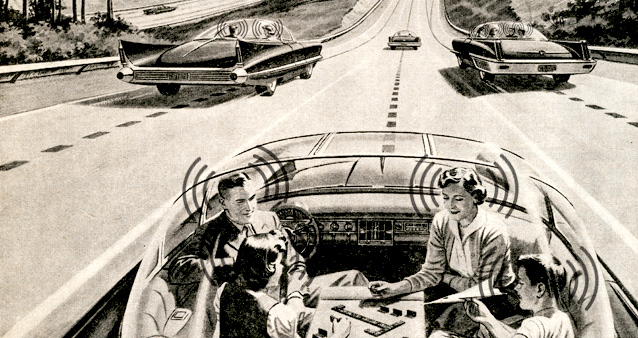 The latest quantum physics research has revealed the correlation between all objects in the universe. For example, two electrons created together, if you send one of them to the other end of the universe, no matter how far away, the other electron will immediately have the same reaction with this electron. This is one way to explain how everything is connected together. Einstein called it “spooky actions at a distance”.

As for dream telepathy, Freud has observed the effects of mind-inspired psychoanalytical thoughts, studied dream telepathy on various occasions, and believed in the existence of telepathy.

“From the day scientists began to study nonphysical phenomena, science will advance much more in a decade than in previous centuries.”

According to Stanley Krippner, a professor of psychology at Saybrook University in California, “The existence of a large number of rumors and clinical data supports the possibility of telepathy affecting dreams.

In 1960, Dr. Montague Ulman began to conduct some experiments at the Maimonides Medical Center in Brooklyn, New York, to test the hypothesis that people can be guided to make random dreams. They can choose what kind of dream to have before going to bed. There is no limit to the content, from artworks, movies, photos or other things.

Soon after the experiment started, psychology professor Stanley Krippner also joined Ullman’s experiment. His background is impressive, including dream science research, psychology and parapsychology. They conducted this experiment for more than ten years and collected a lot of statistical results.

There is usually a “telepathic transmitter” and a “telepathic receiver” in the experiment. Before they are assigned to a completely isolated room, they will meet in the laboratory before starting to sleep. In the room where the telepathy transmitter is going to sleep, there is an envelope with a photo or picture in it. Recipients are deliberately awakened shortly after the rapid eye movement (REM) period begins, allowing researchers to record dream reports.

There is a dream telepathy experiment that has excellent and hard to forget results. The target subject in the transmitter’s envelope is Edgar Degas’ painting “School of Dance”, which describes several young women in a dance classroom.

According to Kripper, the recipient’s dream report includes something like “I’m in a classroom with a few people, a bit like school” or “A little girl is trying to find me to dance”, the results are interesting, and the idea that someone can influence another person’s dream opens up a lot of possibilities.

Although we don’t know the process of transmitting information, and we can’t see what’s happening between the brains, we can only prove that it does exist. This often happens when we do scientific research related to supernatural phenomena: we know that is happening, but we don’t know how it is happening.

Another wonderful experiment by Krippner and Ullman was on March 15, 1970. In this experiment, a large audience at the Holy Modal Rounders rock concert was chosen to deliver telepathy.

A local media artist named Jean Millay is responsible for getting the telepathic transmitters “targeted” and is assisted by Lidd Light, the company responsible for the show’s stage light show.

Before playing the theme video on the big screen for the senders to see, she handed over a collection of short speeches about the direction to the audience. The color film was made from six slide machines about eagles and their nesting habits, as well as information about a wide variety of birds around the world (including mythical birds such as phoenixes). The work was done while Holly Modal Rounders was singing “If You Want to Be a Bird.”

There were five telepathic receivers who volunteered to participate in the experiment, and they were distributed within 100 miles of the transmitter. These recipients all knew the location of the concert and were told to record the images they saw in the middle of the night (it was the time given to them by the telepathy).

“One of the telepathic receivers, Helen Andrews, reported: It seems to be something from mythology, such as a griffon or a phoenix. The second, third, and fourth participants reported images of ‘snakes’, ‘grapes’ and ’embryos in flames’, the fifth participant is the well-known American record singer Richie Havens. He reported that he closed his eyes in the middle of the night and saw “many seagulls flying over the water.” Havens and Andrew’s returns are directly related to the target material.”

Although telepathic supernatural phenomena are real, it is not yet possible to explain how they work, and researchers can only document these wonderful phenomena by observing and recording what happened. After all, these experiments involve dreams, a world that is completely different from “reality” and is currently considered irrelevant.

Advertisement. Scroll to continue reading.
In this article:supernatural phenomena, Telepathy 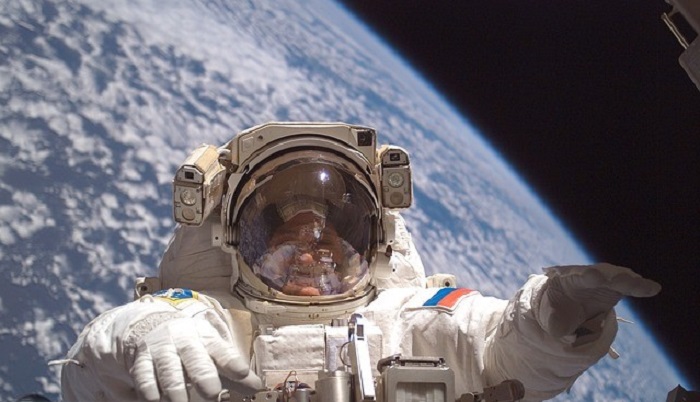 Astronauts talk about strange sensations in space, sounds and UFOs

Since humanity has set foot on the moon, more than 400 astronauts and astronauts from all over the world have flown into space. In... 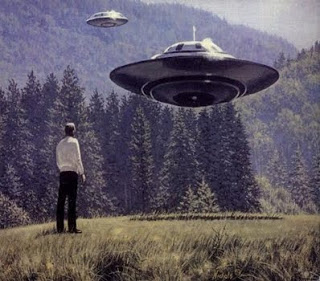 Anyone Can Summon UFOs Within Minutes With Practice, Here’s How

Several individuals claim the ability to summon UFOs by telepathically or at will.  These include Robert Bingham, Fausto Perez, Jim Martin and Stephen Greir.... 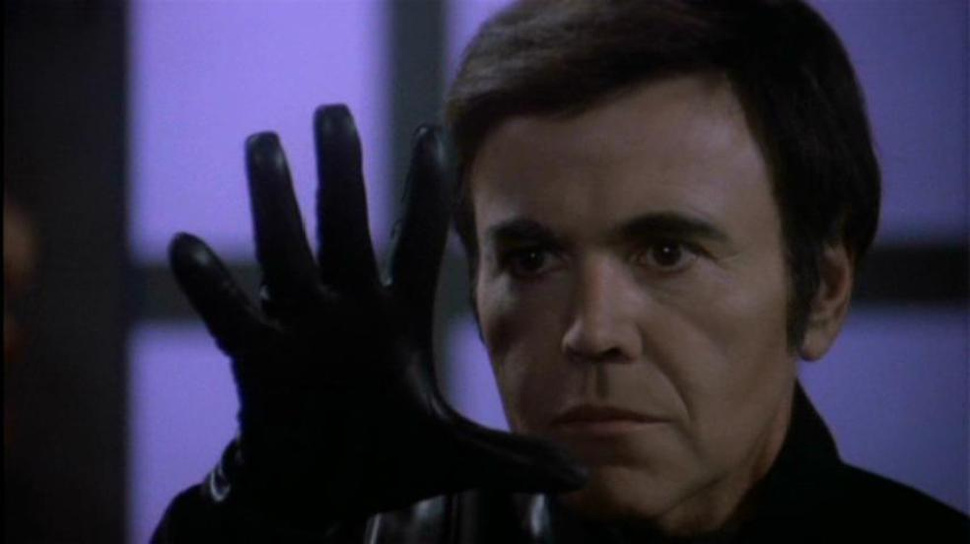