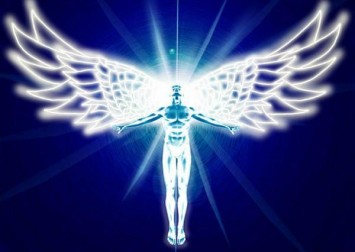 Science and spirituality have split the public`s opinions on the matter of reincarnation. The two sides are evident; science proponents believe biological death to be the absolute end of our human experience, whereas spiritualists believe that our bodies are physical vessels for an eternal energetic aspect of our consciousness called the soul, which implants itself into a new body after the previous body has died.
Many popular religions, such as Christianity and Catholicism, also refute the idea of reincarnation because it contradicts the belief systems within the theologies which state that there is a place where sinners go after death called “Hell” and a place where the devoted go called “Heaven”. It becoming knowledge that the major religions were used as a control mechanism to manipulate the masses through the use of fear.
It wasn’t until around the 17th century when science began to influence people’s belief systems due to the continued development of the scientific method and advancements with the laws of nature. This system challenged any truth that had no physical proof, and so began science’s dominance in human society. The scientific systems that were established provided many innovations and advancements for the human race, but there were still many questions that could not be answered by the scientific community such as various paranormal phenomena and other impossible ‘miracles’ in nature. 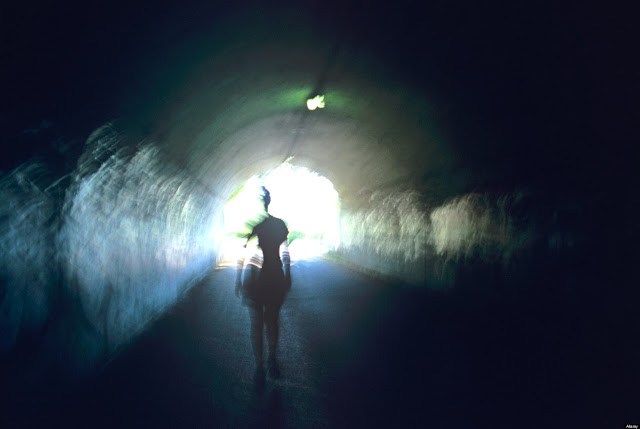 The 20th century ignited a new wave of science that dealt with the exploration of consciousness, psychedelics, and paranormal psychology that collectively aimed to connect the spiritual and scientific communities. Instances of near death and out-of-body experiences during which people were consciously aware, after being declared clinically dead, began to test the hard facts that science had previously established. Today these cases are still widely reported and there are remarkable similarities between the reports all over the world. Dr. Pim van Lommel, a cardiologist in the Netherlands, conducted the largest hospital-based study of NDEs, years after hearing a patient report seeing a tunnel, a light, and beautiful colors and hearing wonderful music during a clinical death in 1969. Dr. Lommel was inspired to research the matter further after hearing a detailed near death experience of someone who had been clinically dead for six minutes.
“After reading [this] book I started to interview my patients who had survived a cardiac arrest. To my great surprise, within two years about fifty patients told me about their NDE…. So, in 1988 we started a prospective study of 344 consecutive survivors of cardiac arrest in ten Dutch hospitals…. 62 patients (18%) reported some recollection of the time of clinical death…. About 50% of the patients with an NDE reported awareness of being dead, or had positive emotions, 30% reported moving through a tunnel, had an observation of a celestial landscape, or had a meeting with deceased relatives. About 25% of the patients with an NDE had an out-of-body experience, had communication with ‘the light’ or observed colours, 13% experienced a life review, and 8% experienced a border…. Patients with a NDE did not show any fear of death, they strongly believed in an afterlife, and their insight in what is important in life had changed: love and compassion for oneself, for others, and for nature. They now understood the cosmic law that everything one does to others will ultimately be returned to oneself: hatred and violence as well as love and compassion. Remarkably, there was often evidence of increased intuitive feelings.” (David Wilcock’s ‘The Synchronicity Key: The Hidden Intelligence Guiding the Universe and You’)
Evidence of life after death continued to rise with the ground-breaking addition of work from hypnotherapists such as Dolores Cannon, Dr. Ian Stevenson and Dr. Michael Newton. With over 50 years of client-session information documenting people’s subconscious memories of past lives and even memories of the time in between two lives, something has to be said about evidence from the doctor’s research supporting reincarnation. Dr. Newton explains that people under hypnosis are not dreaming or hallucinating— and in this state they are not capable of lying. They report whatever they see and hear in their subconscious minds as if everything is a literal observation. While under hypnosis, it is possible for them to misinterpret something they are seeing, but they will not report on anything they do not feel to be the literal truth.
“I also found that it did not matter if a person was an atheist, deeply religious, or believed in any philosophical persuasion in between— once they were in the proper superconscious state of hypnosis, all were consistent in their reports….” Dr. Newton in David Wilcock’s ‘The Synchronicity Key: The Hidden Intelligence Guiding the Universe and You’.

In this article:reincarnation, science, Soul