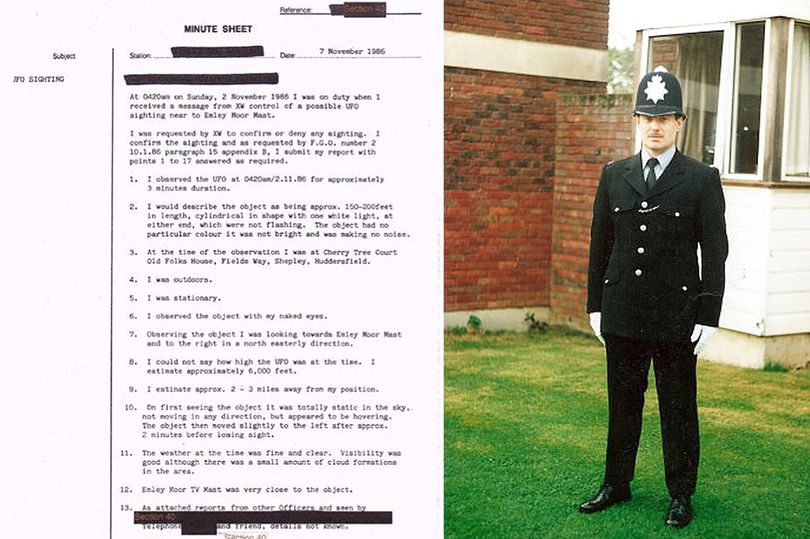 A UFO expert has made a shocking revelation about a famous British extra-terrestrial encounter.

Gary Heseltine, from Scholes, Holmfirth, claims aliens who visited RAF Bentwater in Suffolk in 1980 were interested in a “secret stash” of nuclear weapons.

Dubbed as the “British Roswell”, the site was claimed to have been visited by UFOs over three nights that December.

Gary was at the airbase while making a documentary.

Gary, who himself has served in the RAF, says witness Colonel Charles Halt told him at the scene that the UFO had “shone a beam on the weapons storage area (WSA)”, which “had more nuclear missiles than anywhere else in Europe”.

He claims he was told the secret while touring at the site for a documentary which was never finished.

Gary, 56, said: “It was the year Russia invaded Poland who were threatening to break from the Soviet regime, and the US Middle East hostage crisis.

“It was a tense time which would explain why they had weapons.”

The claims have been backed up by Gary’s wife Lynn, who had joined the pair during filming.

Gary has now come forward with the theory after watching a documentary on UFO sightings at nuclear bases, suggesting other life forms may be interested in the weapons.

“It’s no coincidence that UFOs were turning up at that base”, Gary added.

Col Halt and the UK government have previously denied the base was holding deadly weapons.

The Colonel said: “My comment to Gary was, ‘it appears the beam was in or near the weapons storage area’.

“I never made such a statement about weapons to Gary. Those are his conclusions.”

Gary is the founder of UFO Truth, an online magazine on the issue.

He has been interested in other life forms since sighting a UFO aged 16 in his hometown of Scunthorpe.

He is also the organiser of a huge UFO convention which attracted hundreds of people to Holmfirth last Autumn. 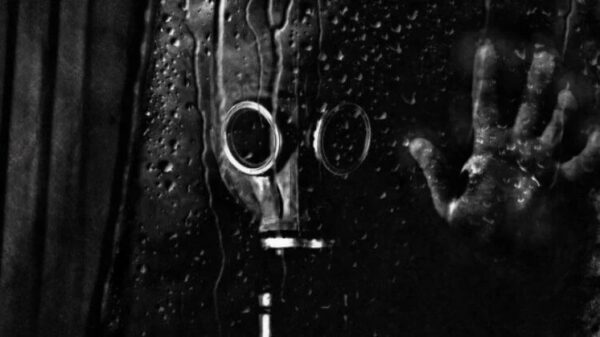 Radiation is not the main thing: what is the real danger of a nuclear bomb

The threat of a global nuclear war has been circulating in the world for decades. There are many international agreements on the non-use of such... 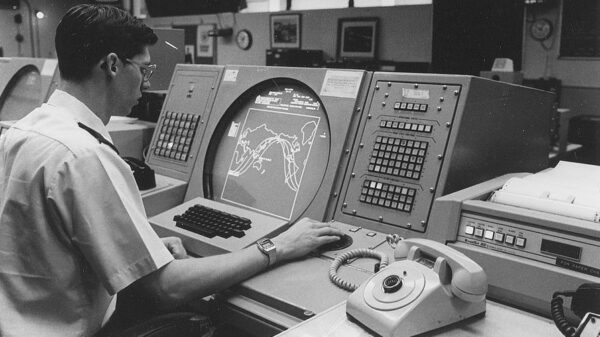 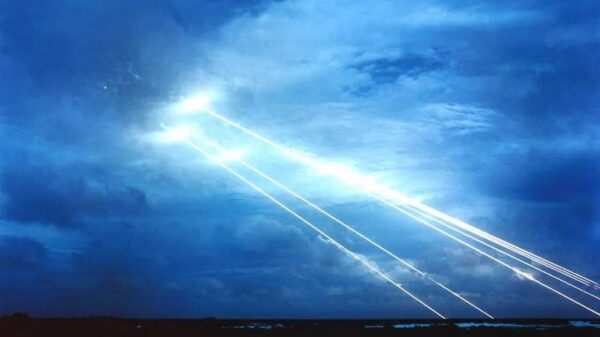 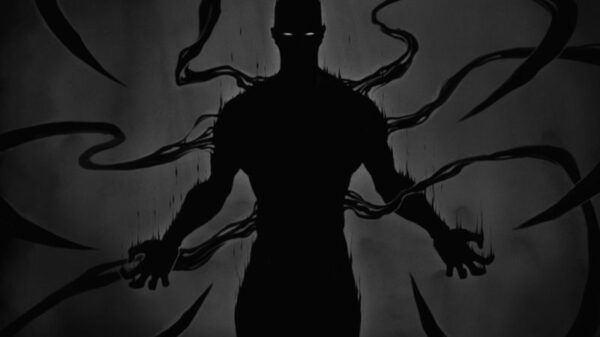 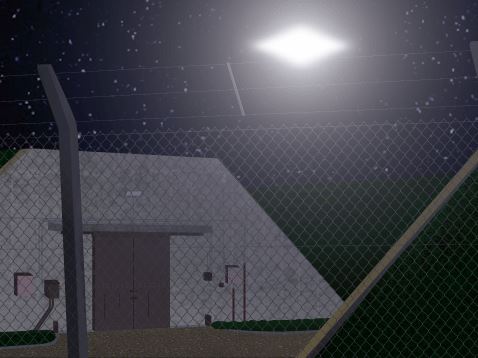 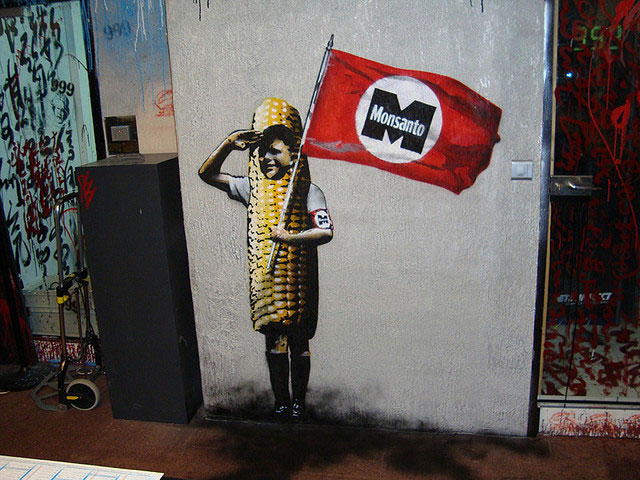