Ghost sightings, KKK meetings, witches, and even Druidic ceremonies? Named for the mysteriously-vanished settlement of Clinton, Clinton Road in West Milford, Passaic County, New Jersey has scared the hell out of people for decades. It is, quite possibly, the most terrifying road in America.

Cut through a heavily wooded area with almost no houses, this road lets your creepy imagination run wild. You’ll have plenty of time to muster the courage to travel north on Clinton Road as the traffic light at Route 23 & Clinton Road also holds the record for being the longest light in America. Once onto Clinton Road, get ready to be freaked out. 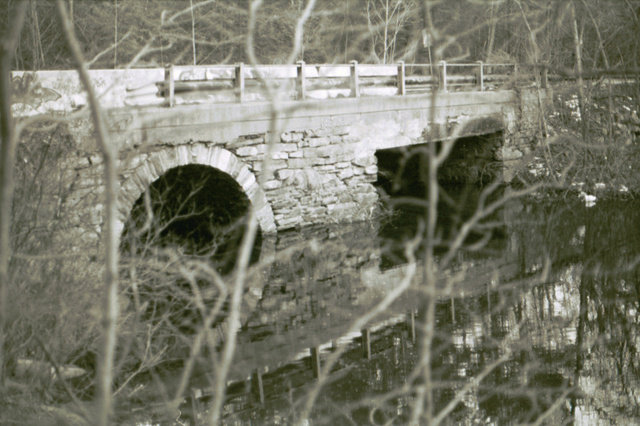 Near the Clinton Reservoir  you’ll find a bridge and a sharp “dead man’s curve”. Legend says if you toss a coin into the water a boy will toss it back. That’s not terrifying at all. People claim they’ve also seen the boy’s reflection in the water. Other claim to have been pelted with coins. 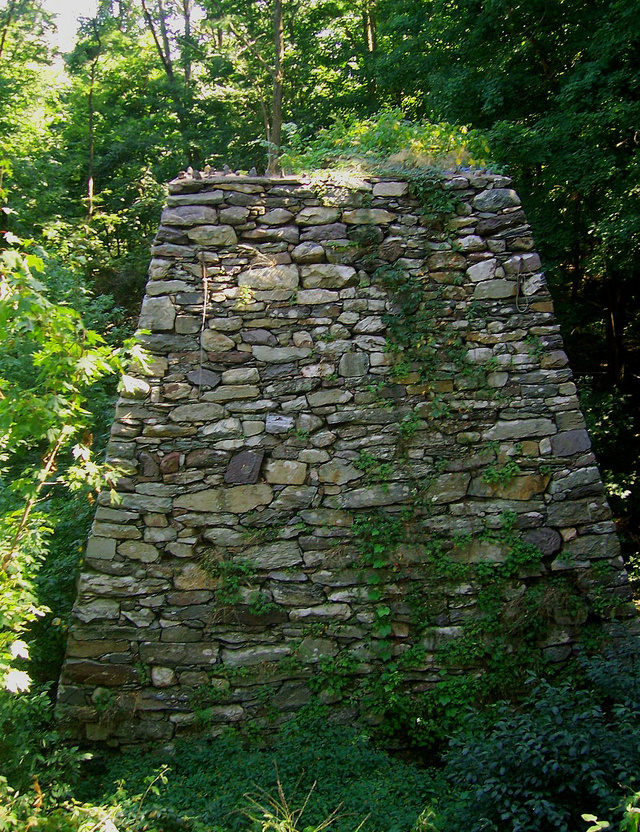 Ok, so it’s not really a Druidic Temple, but rather an iron smelter left over from the 18th century. The temple story stuck though, and today it’s fenced off to keep all you ghost hunters from getting hurt. Still, it’s little creepy at night and reports of oddballs having ceremonies around it are not uncommon. 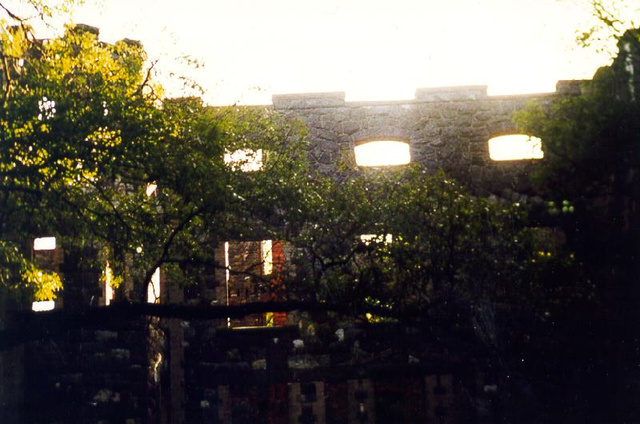 Although nothing but the foundation remains today, a three-story castle-like structure once stood in these eerie woods. When the stone walls still stood the place was a hotbed for the Satanic and the occult. Our guess is it still is, so maybe don’t go there after dark.

If the little boy throwing your change back at your face or the Satan worshipers dancing around the Cross Castle haven’t scared you off yet, let the Ku Klux Klan send you on your way. Clinton Road has long been known as a hangout for the Klan ever since the German American Bund held their little hate-camps in the area. 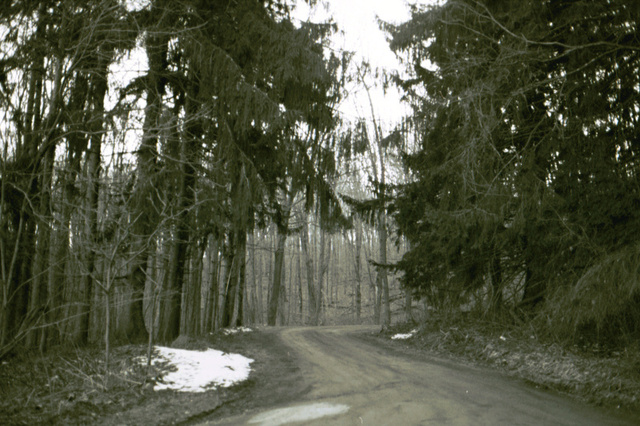 Lastly, don’t forget all the other creepy things people claim to have seen on this road. Mythical cross-bred creatures (supposedly the result of Jungle Habitat’s closing in the 1970s…), people dressed in strange outfits disappearing, and ghost vehicles chasing cars off the road… All in a lovely trip down Clinton Road.

Can you think of a creepier road? 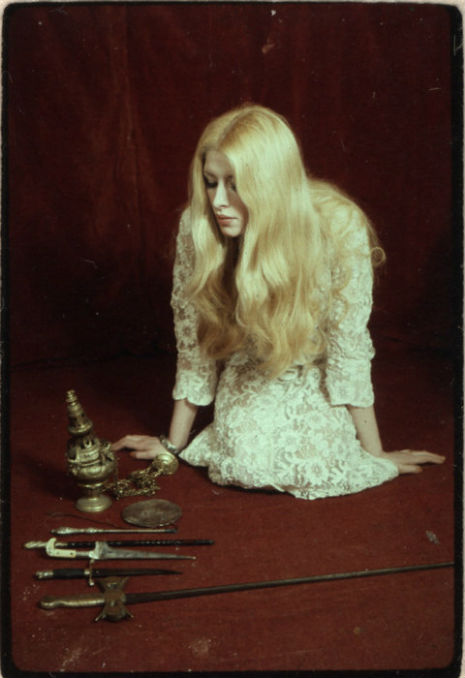 What a find! The Power Of The Witch is a documentary about witchcraft as it was practised in the late 60s and early 70s...