The Satanic Temple, a religious group, has offered to donate a 7 foot statue to be placed in the Oklahoma Statehouse. They released their designs for the monument this week.

As a religious monument, it’s not the biggest, the most incredible, or even the most controversial, but as a tourist attraction it’s probably the most ingenious. If built, who won’t be talking about it, photographing it, or visiting it (and attempting to vandalize it)?
Apparently the dark mystery of Baphomet still draws the curious.

In past, such symbolism was often hidden in architecture or within secret societies, disguised yet on display to both the knowledgeable and the uninitiated. It’s not common even today to see blatant monuments to religious organizations, outside of Christianity, Islam and Judaism, presented and accepted in the western public square.
As secular groups such as Atheists gain ground in erecting their own monuments, Satanists are able to promote the expression of their ideology as based on liberty and the “values of religious freedom and free expression”.
Wikipedia notes:

Despite criticism from other religious groups, there are signs that Satanistic beliefs have become more socially tolerated. Satanism is now allowed in the Royal Navy of the British Armed Forces, despite opposition from Christians, and in 2005, the Supreme Court of the United States debated over protecting the religious rights of prison inmates after a lawsuit challenging the issue was filed to them.
Contemporary Satanism is mainly an American phenomenon, the ideas spreading with the effects of globalization and the Internet. The Internet promotes awareness of other Satanists, and is also the main battleground for the definitions of Satanism today. Satanism started to reach Eastern Europe in the 1990s, in time with the fall of the Soviet Union, and most noticeably in Poland and Lithuania, predominantly Roman Catholic countries.
Satanism developed in the context of the Christian faith, as an ideological backlash to certain tenets promoted in Christianity. The character of Satan revered by Satanists, therefore, is mainly regarded as the prototypical anti-Christian figure. 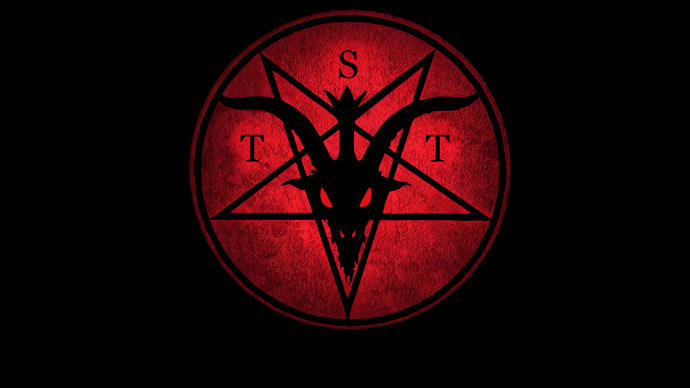 The Satanic Temple has announced that it will provide pamphlets on Satanism to students in Florida, following the school board’s decision permitting the distribution...

Jonathan Smith In January the Satanic Temple announced plans to erect a monument glorifying the Dark Lord on the front lawn of the Oklahoma... 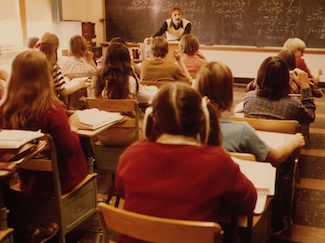