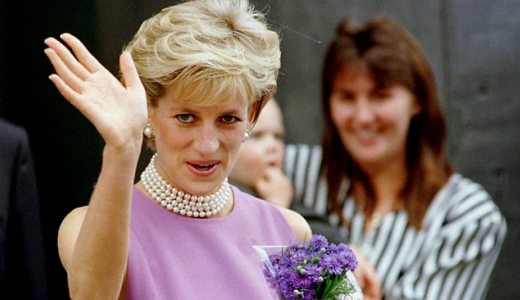 A FORMER SAS soldier confessed to his wife that Princess Diana was assassinated and that a bright light was shone into the Paris car she was being driven in.

The soldier, known only as Soldier N, made the admission after taking Prince William on an SAS advanced driving course in 2008.

Soldier N swore his wife to secrecy but she told her mother the extraordinary story.

“If it was not for Prince William being given driving lessons by the SAS, these allegations might never have emerged,” a source told the Sunday Mirror.  “He went on to tell me that it had to be done in a tunnel, that people had been monitoring them [Diana and Dodi Fayed]… a light was shone in the driver’s eyes.”

“He also said that it very nearly didn’t happen. When I asked how anyone could do something like that he said, ‘It’s an order, a job’s a job’. He said that it had to happen in the tunnel to ­guarantee death. He said that it looked bad so they left,” the wife said.

She also told detectives that her husband had claimed that the “hit” had been carried out on the orders of individuals within the royal inner circle because they didn’t approve of Diana’s ­relationship with Dodi Al Fayed. 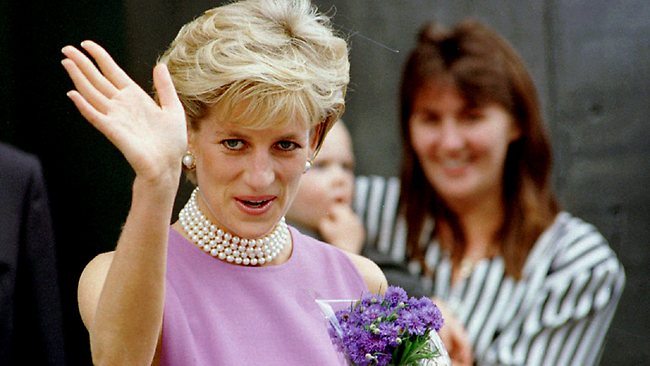 Soldier N told his wife that a former colleague, who had since left the SAS, was involved in the plot and that a motorbike and white car were used.

The women are said to have given “compelling” accounts about the crash which killed Diana, 36, Dodi Fayed, 42, and their driver Henri Paul, 41, in a Paris underpass in 1997. Diana’s bodyguard Trevor Rees-Jones, a former Paratrooper, was seriously injured in the tragedy.

Dodi’s father Mohammed Al Fayed has always insisted his son and Diana were murdered by the British establishment in a conspiracy involving MI6. He is convinced that a white Fiat, which smashed into the Mercedes but was never traced, was involved, along with a motorcyclist.

In this article:Diana, S.A.S, SAS