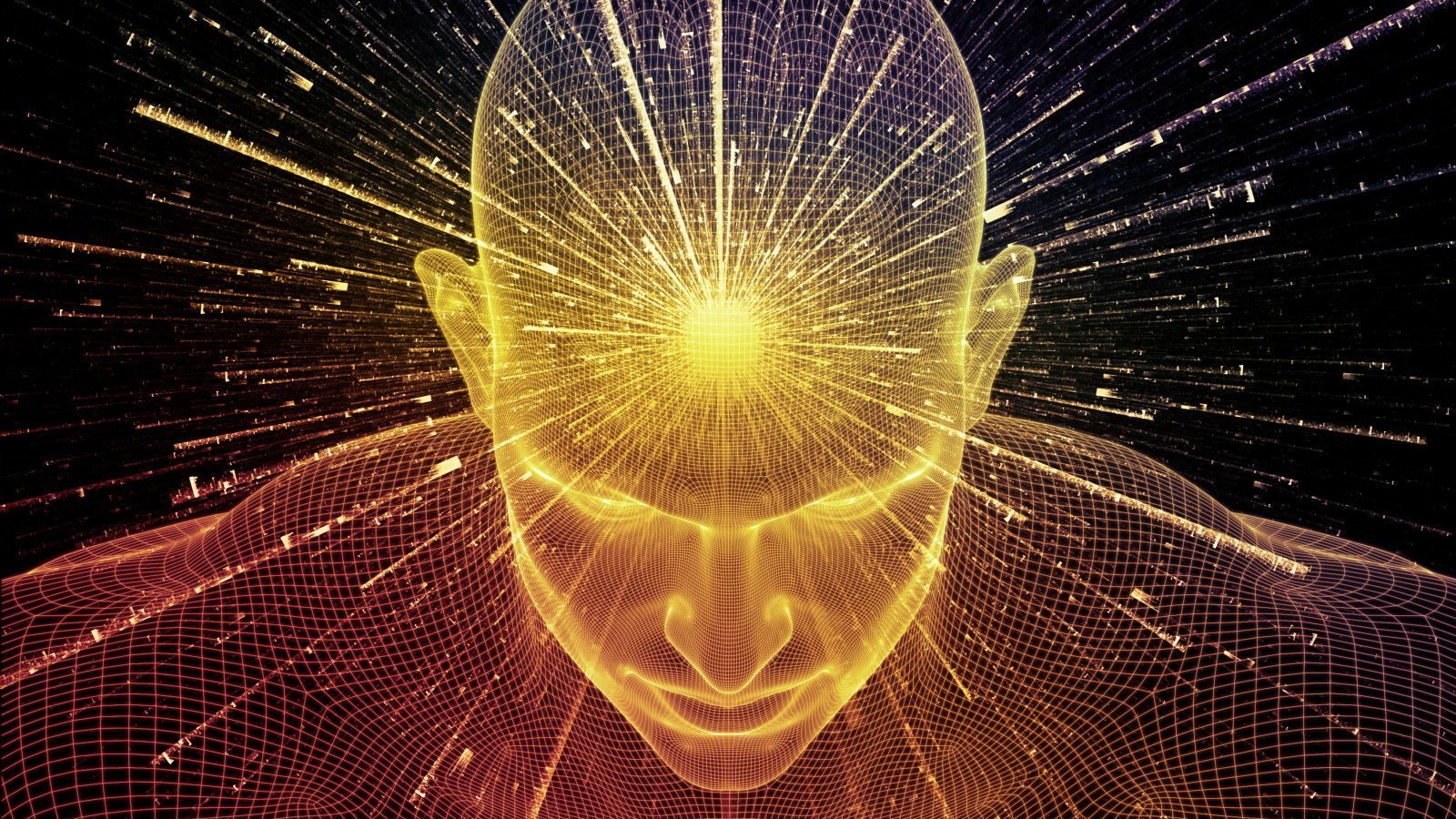 An article in the official magazine of Russia’s Defense Ministry has claimed that the country’s military works in tandem with psychics, employs paranormal tactics to aid soldiers and has used dolphins in telepathy experiments.

A piece in the magazine Army Collection headlined “Super Soldier for the Wars of The Future” described how the military has conducted strange experiments, such as one in which psychics managed to read documents that were locked in a safe.

The article was first published in February, but came to prominence this week after reports in the Russian magazine RBC, opposition newspaper Novaya Gazeta and the website Meduza. Commentators were surprised that such claims would be made in a publication sanctioned by authorities.

According to the article’s author Nikolai Poroskov, who served in campaigns in Chechnya and Sierra Leone, Soviet scientists developed paranormal techniques in the 1980s with the aim of the military being able to “extract information from a state of so-called altered human consciousness.”

He wrote how the method was even used during the campaigns in Chechnya “to reveal the enemy’s plan and the composition of the forces and means involved.”

He said that Russia has specialists that use telepathy to quiz prisoners, skills honed in experiments on dolphins.

“They mentally gave the animals the commands that they performed… It turned out that the technique also applied to humans,” he wrote.

Anatoly Matviichuk, the head of the Analytics Department at the magazine Soldiers of Russia, told RBC that Soviet scientists did some work in these fields, especially between the 1960s and 1980s.

“Combat parapsychology really has a place…the technique was developed by the Soviet Academy of Sciences in an attempt to discover the phenomenal characteristics of a person.”

However, the chairman of the commission to combat pseudoscience at the Russian Academy of Sciences, Yevgeny Alexandrov, told RBC that “combat parapsychology” is a pseudo-scientific invention.

“Such works really existed and were developed, and were classified… But, as in many countries of the world, such studies are recognized as pseudoscientific, all this is complete nonsense. No parapsychology exists at all, it’s a fairy tale,” Alexandrov said.

“All the talk about the transfer of thought at a distance does not have a scientific basis, there is no such recorded case, it is simply impossible,” he added.

Advertisement. Scroll to continue reading.
In this article:experiments on dolphins, telepathy experiments