Russian researchers looking for the yeti — the Asian version of the North American Bigfoot — claim to have found “indisputable proof” of the long-sought mystery beast in Siberia.

There isn’t a ton of evidence to work with — just a few strands of hair and some tracks in the snow — but it’s enough that the research team says its 95 percent sure that the yeti exists. Others, however, are mighty skeptical of the findings.

The yeti is said to be muscular, covered with dark grayish or reddish-brown hair, and weigh between 200 and 400 pounds. The yeti is relatively short compared to Bigfoot, averaging only about six or seven feet in height. 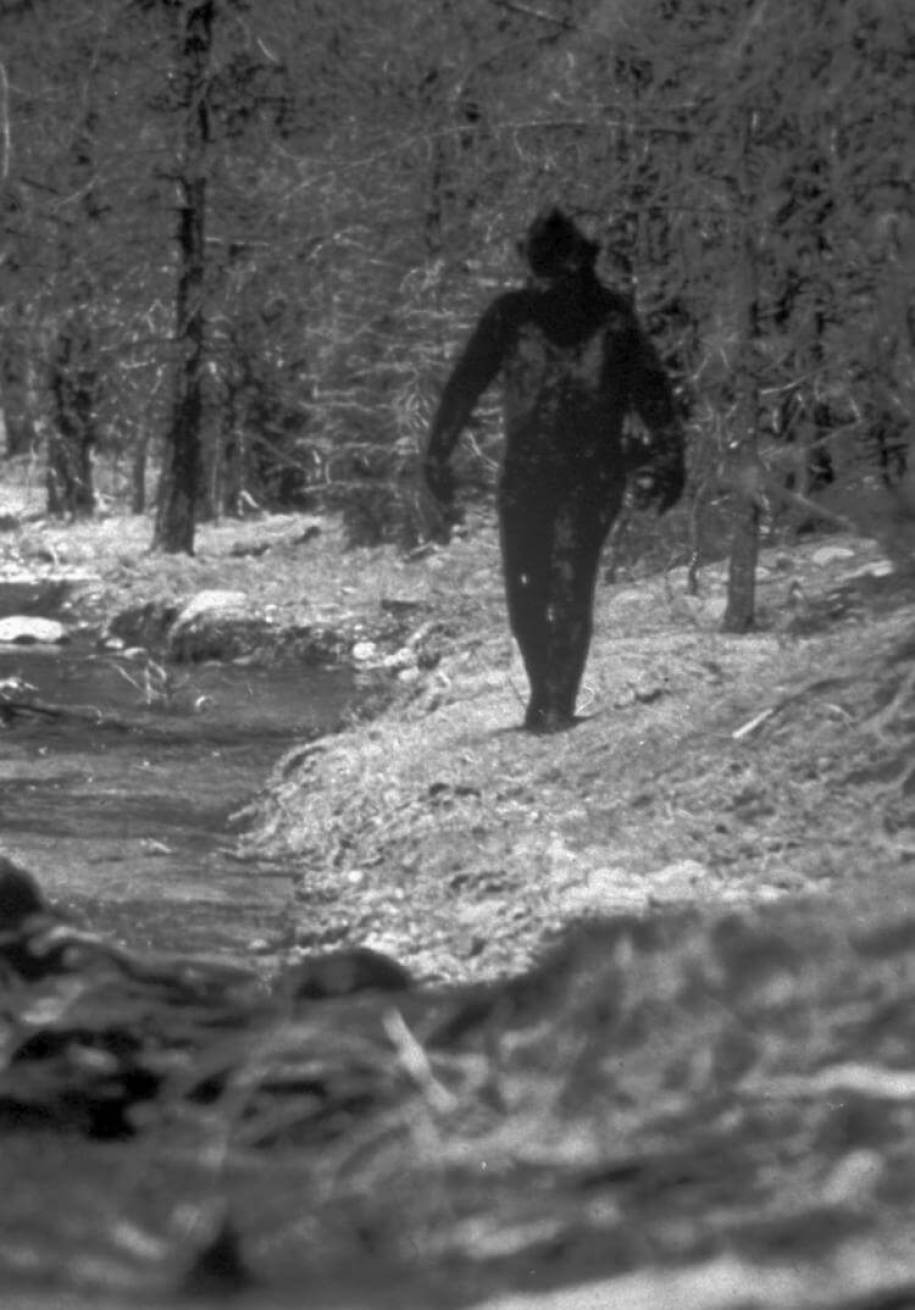 Despite dozens of expeditions into the remote mountain regions of Russia, China and Nepal, both creatures’ existence remains unproven. Sir Edmund Hillary, who was the first to scale Everest with sherpa Tenzing Norgay, found no evidence of the creature. Famous mountaineer Reinhold Messner also spent months in Nepal and Tibet, climbing mountains and researching yeti reports following his own sighting. In his book “My Quest for the Yeti” (St. Martin’s Griffin, 2001), Messner concludes that large native bears are responsible for yeti sightings and tracks.

This is, of course, not the first time that searchers have claimed strong, or even indisputable, proof of the yeti. In 2007, American TV show host Josh Gates claimed he found three mysterious footprints in snow near a stream in Nepal’s region of the Himalaya Mountains. Locals were skeptical, suggesting that he simply misinterpreted a bear track. No follow-up information ever emerged, and the “Gates track,” once touted internationally as strong evidence of the yeti, is now largely forgotten.

Last year, a strange, nearly hairless animal was captured by hunters in the Sichuan province of China. Researchers and news reports suggested that a yeti had finally been captured alive, though the proclamation turned out to be premature: embarrassed officials eventually admitted it was nothing more than a mangy civet — a small, catlike animal native to the region.

The Russian search for the yeti was conducted, in part, by a small group of researchers invited to participate in a “yeti conference.” Apparently, the team found some gray hairs in a clump moss in a Russian cave in the Kemerovo region in western Siberia. According to a spokesman for the Kemerovo region, “During the expedition to the Azasskaya cave, conference participants gathered indisputable proof that the Shoria mountains are inhabited by the ‘Snow Man.’ They found his footprints, his supposed bed, and various markers with which the yeti uses to denote his territory.”

If true, it’s an amazing find. Yet it’s not clear why, if the researchers are certain that the cave had been recently (and actively) used by the yeti, they didn’t simply set up cameras to record the creatures, or wait for the animals to return to the cave, where they could be trapped and captured alive, offering conclusive proof of their existence.

Some Russians view the announcement with considerable suspicion and skepticism, suggesting that the sudden discovery is a publicity stunt to increase tourism in the impoverished coal-mining region. So far it seems to have worked, as hundreds of people have come to tour the cave. In fact, the event seemed more of a media circus than a scientific expedition when former Russian heavyweight boxer Nikolai Valuyev recently toured the cave “searching” for the yeti, to great media attention.

If populations of yetis — like Bigfoot — really exist, they have somehow managed to avoid leaving any physical traces of their presence: no bodies, bones, teeth, hair, scat, or anything else. Of course, just because these creatures have never been found is not conclusive proof that they don’t exist. All new evidence should be carefully and scientifically analyzed; however, if history is any guide this latest yeti discovery will soon fade away, leaving proof of the creature’s existence in question.