No need to worry, President Putin. That paraphrasing of U.S. President Lyndon Johnson’s comment about trusted news commentator (no, that’s not an oxymoron – at least it wasn’t in 1968) Walter Cronkite’s scathing analysis of the Vietnam War is pure fiction. A group of witches in Russia have taken it upon themselves to cast spells upon the enemies of Putin and Russia. Did you just feel a needle pass through your heart or your head? Did any world leaders?

“He who hears and does not hear, who sees and does not see, who was and will be, will not forget my word: Rise the great power of Russia, direct the path of Vladimir Putin truly and righteously, through my word. Breathe, Mother Earth, embracing Russia on all sides.”

The Moscow Times and Russia Today reported on this (both sites have pictures and a video) and other spells cast this week in Moscow on behalf of Vladimir Putin by Alyona Polyn, founder of The Empire of the Strongest Witches, whose website describes the purpose of the organization:

“The main and most important objective of the EMPW is to improve the vital activities of the Earth and increase the quality of life for the people possessing knowledge – those required for the Earth to ensure interaction.” 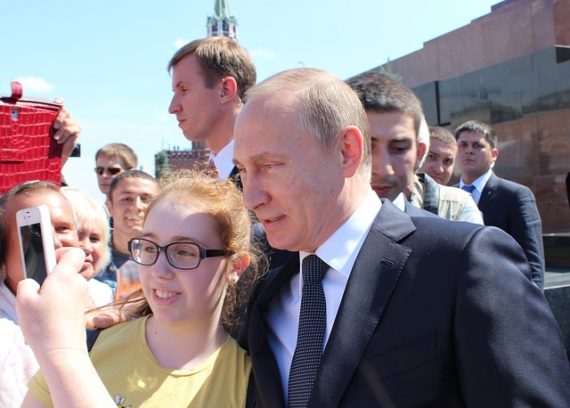 That doesn’t sound so bad, does it? The group calls for the planting of trees – not real trees but “ritual” ones that that execute “the powerful energy rituals for the recovery of the Earth.” So, it sounds like The Empire of the Strongest Witches is in favor of a green world, not one based on fossil fuels. Is this really the kind of help President Putin is looking for?

Asked exactly who Putin needed support and protection against, the witches did not provide specifics. One explained that the curses were against “all who attack him” and said that “spiteful critics” must be silenced.

That makes more sense. Support the president by cursing his enemies and critics. (In some countries, these are two different groups.)   There are probably a few other world leaders who would like that kind of support from their country’s witches, although none can pull them together in the kind of numbers Russia has. The Moscow Times provided these figures:

“According to Russian Health Ministry data, around 800,000 people earned a living from performing as folk healers, psychic mediums and other similar services in 2017.”

Not only does Russia (and President Putin) have a lot of witches, they’re organized — with The Empire of the Most Powerful Witches calling itself the “mother of all witches and witchers” and keeper of a list of legitimate witches that anyone can access to make sure they’re dealing with an authorized spell giver and not a “charlatan.” Alyona Polyn herself is available at the Empire’s headquarters in Moscow, where:

“We have gathered here to make the world better off through Russia.”

The Empire of the Most Powerful Witches states that it loves the entire Earth and “disliking any country is denying a part of the Earth, same as disliking any part of your body. A noble cause … but can they really help Mother Earth by helping Father Putin?

What will happen if Putin loses the witches? We may not want to find out. 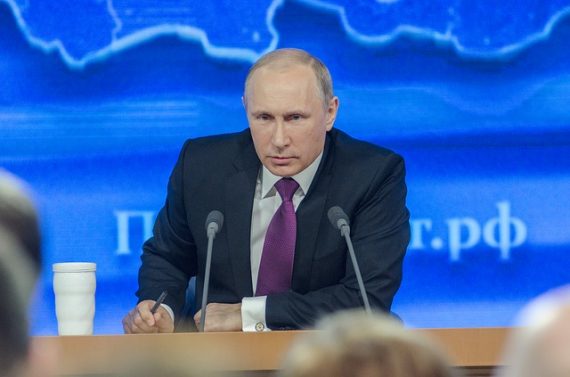 Are you witch me or against me?

In this article:President Putin witches, The Empire of the Most Powerful Witches