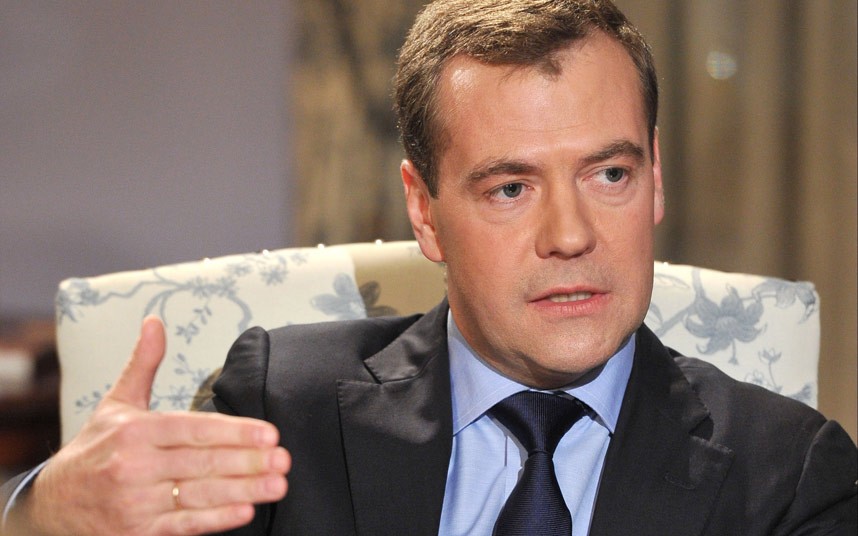 Dmitry Anatolyevich Medvedev is the tenth and current Prime Minister of Russia, incumbent since 2012. He previously served as the third President of Russia, from 2008 to 2012. At the age of 43, he was the youngest Russian President.  Medvedev said there are top secret files on aliens that have landed in Russia

Staggering off the air Dmitri Medvedev comment confirms aliens are here.. After the recording of a television program, the Prime Minister of the Russian Federation did not realize that his microphone was still open and let go of the statements that  stunned journalists and professionals in the studio: “I believe in Santa Claus, but not too much, “Medvedev began, but then continued: “Aliens .. I can not tell you how many of them are among us at this time, otherwise it would trigger panic.

In footage recorded Friday after a television interview, the former president said that each Russian leader gets two folders with information about extraterrestrials that visited our planet — and stayed here.

According to the Washington Post, he joked more details could be found in Barry Sonnenfeld’s “Men in Black” films.

Craft recovered in the Russian Roswell 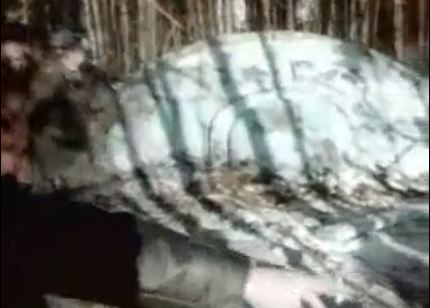