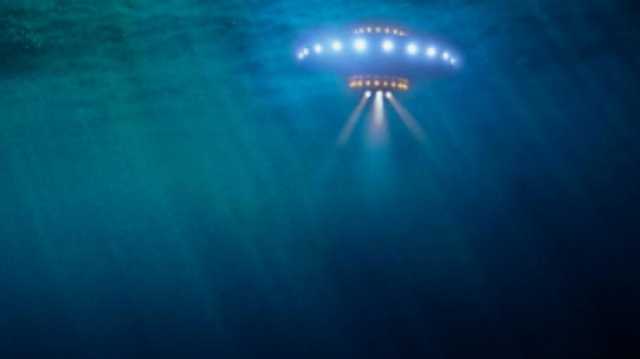 The Russian navy has declassified its records of encounters with unidentified objects technologically surpassing anything humanity ever built, reports Svobodnaya Pressa news website.
The records dating back to soviet times were compiled by a special navy group collecting reports of unexplained incidents delivered by submarines and military ships. The group was headed by deputy Navy commander Admiral Nikolay Smirnov, and the documents reveal numerous cases of possible UFO encounters, the website says.
Vladimir Azhazha, former navy officer and a famous Russian UFO researcher, says the materials are of great value.
“Fifty percent of UFO encounters are connected with oceans. Fifteen more – with lakes. So UFOs tend to stick to the water,” he said.
On one occasion a nuclear submarine, which was on a combat mission in the Pacific Ocean, detected six unknown objects. After the crew failed to leave behind their pursuers by maneuvering, the captain ordered to surface. The objects followed suit, took to the air, and flew away.
Many mysterious events happened in the region of Bermuda Triangle, recalls retired submarine commander Rear Admiral Yury Beketov. Instruments malfunctioned with no apparent reason or detected strong interference. The former navy officer says this could be deliberate disruption by UFOs.
Vladimir Kremlev for RT. Click to enlarge
“On several occasions the instruments gave reading of material objects moving at incredible speed. Calculations showed speeds of about 230 knots, of 400 kph. Speeding so fast is a challenge even on the surface. But water resistance is much higher. It was like the objects defied the laws of physics. There’s only one explanation: the creatures who built them far surpass us in development,” Beketov said.
Navy intelligence veteran, Captain 1st rank Igor Barklay comments:
“Ocean UFOs often show up wherever our or NATO’s fleets concentrate. Near Bahamas, Bermudas, Puerto Rico. They are most often seen in the deepest part of the Atlantic Ocean, in the southern part of the Bermuda Triangle, and also in the Caribbean Sea.”
Another place where people often report UFO encounters is Russia’s Lake Baikal, the deepest fresh water body in the world. Fishermen tell of powerful lights coming from the deep and objects flying up from the water.
In one case in 1982 a group of military divers training at Baikal spotted a group of humanoid creatures dressed in silvery suits. The encounter happened at a depth of 50 meters, and the divers tried to catch the strangers. Three of the seven men died, while four others were severely injured.
“I think about underwater bases and say: why not? Nothing should be discarded,” says Vladimir Azhazha. “Skepticism is the easiest way: believe nothing, do nothing. People rarely visit great depths. So it’s very important to analyze what they encounter there.”
Meanwhile Russian Navy officials have denied the collection of UFO-related encounters exists. A source in the Navy’s service staff said the story may have its roots in the reports of vessel commanders, which describe locating objects of unclear but Earthly origin.
“An illusion of a UFO encounter can result from large fish shoals, floating garbage or natural phenomena,” ITAR-TASS news agency cites the source. 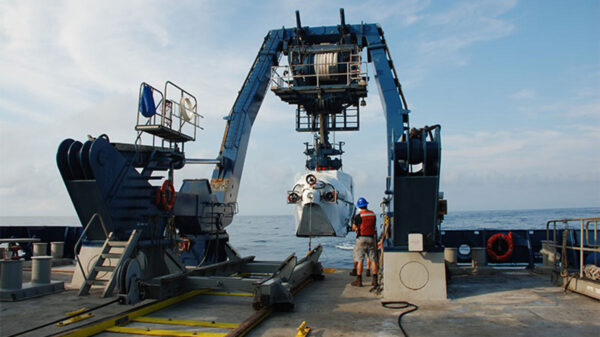