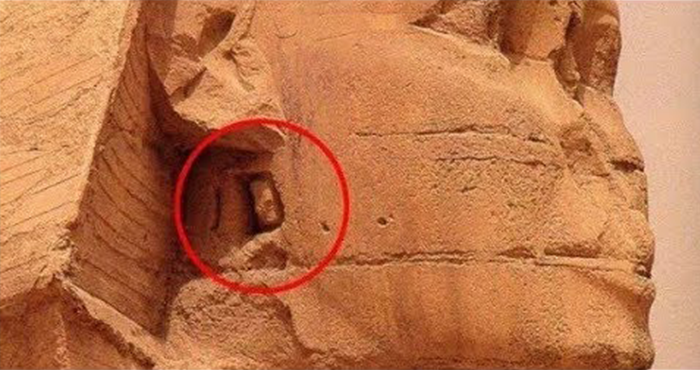 A “GENIUS” Russian who has confounded experts for 20 years claims he was a once Martian and life will change once the Sphinx is “unlocked”.

Boriska Kipriyanovich, 20, has allegedly baffled experts with his knowledge of outer space since he was a child.

He claims to have flown to ancient Egypt as a pilot.

When he was a schoolboy, he said the Martians have a strong connection to the ancient Egyptians on Earth.

He said life on Earth will change when the Great Sphinx in Giza is “unlocked”. 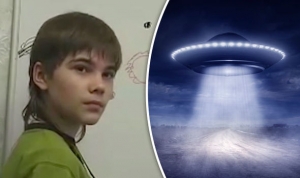 He added the opening mechanism is behind its ear.

He said: “The human life will change when the Sphinx is opened, it has an opening mechanism somewhere behind the ear; I do not remember exactly.”

He explains there was a catastrophe caused by a nuclear war waged between the “beings” living there.

Apparently, there were only a few survivors who constructed protection lodges and built new weapons, so he claims.

He also claims Martians are immortal and stop ageing at am age of 35-years.

He said they are technologically advanced and capable of interstellar travel.

His parents claim he could speak only months after he was born and amazed doctors as a toddler by being able to read, write and draw by the age of two.

His mother is a doctor herself and said the first indication he was special came a couple of weeks after birth when he could hold his head up unassisted. 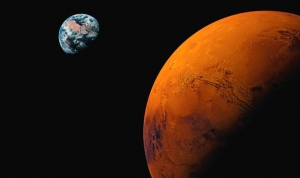 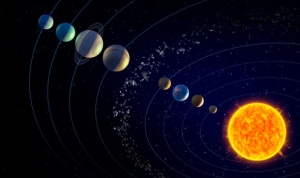 His mother and father claim they never taught him anything about space as a child, but he would sit and talk about Mars, the planetary systems and alien civilisation.

They said it became his number one interest and it was was not long until he started claiming to have been born on Mars.

Advertisement. Scroll to continue reading.
In this article:Kipriyanovich, sphinx 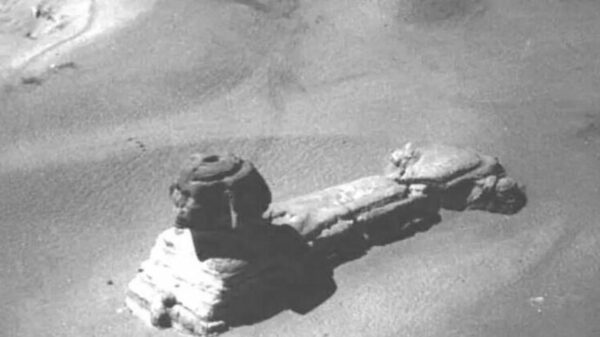