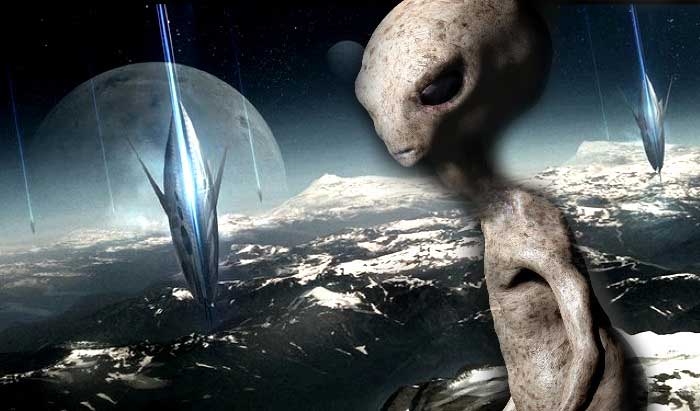 One of the questions that scientists usually ask is where all the aliens are in a galaxy full of planets; why hasn’t another civilization contacted us yet?

An astrophysicist has a revolutionary answer to this question: extraterrestrials are already here. Zaza Osmanov, of the Free University of Tbilisi in Georgia, suggested in a new study that a race of extraterrestrial beings is using self-replicating probes to explore our galaxy, including the Earth. 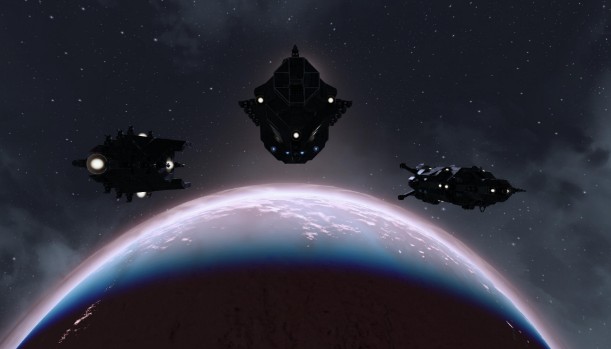 He says that a civilization that has reached stage 2 of the Kardashev scale, a level above us, would be fully capable of producing a fleet of Von Neumann probes. Von Neumann’s probes, small self-replicating robots that collect resources from planets and asteroids to build new copies of themselves, would quickly saturate the galaxy. And the probes would make a bee line for an obvious candidate like the Earth.

“All the results indicate that if a foreign object with extremely high values ​​of higher brightness is detected, it could be a good signal to place the object in the list of candidates for Von Neumann’s extraterrestrial probes,” Russian astrophysicist wrote in a new scientific article.

“We have considered the scenario in which type II civilization must” invade “interstellar clouds through self-reproducing robots,” he continued. “And it has been shown that this process will inevitably lead to the consequences of observation.” 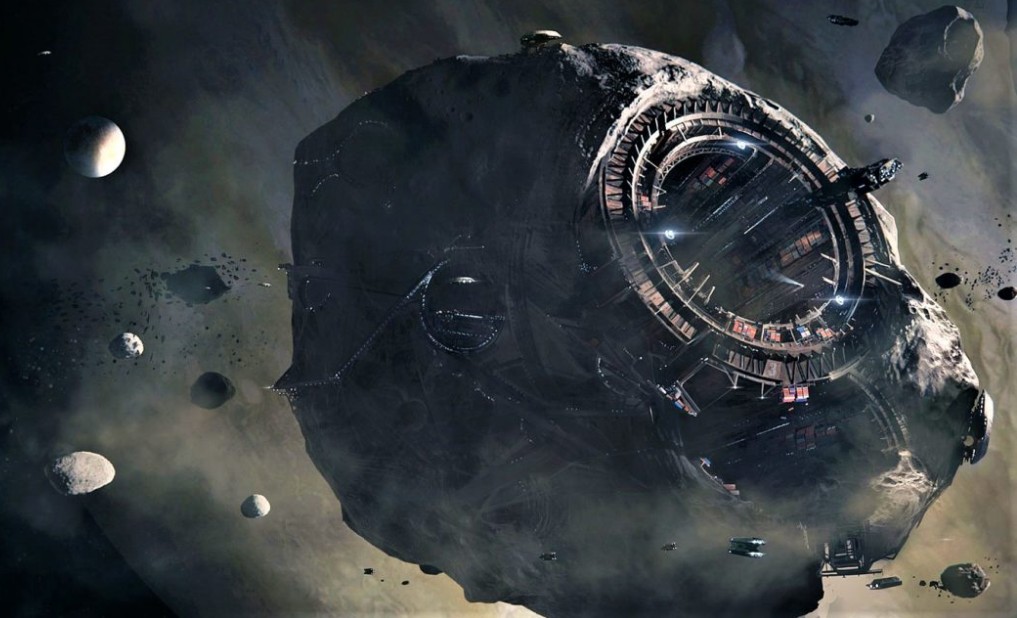 But when it comes to explaining why we haven’t seen this fleet of probes, Osmanov has a new and totally plausible theory: the probes are much smaller than the eye can see. Or they are equipped with Stealth shielding, invisible to the human eye and military radar.


He says that nanotechnology is the obvious choice for building a probe that moves quickly, builds itself quickly and adapts to a wide range of possible landing sites: “We analyzed the efficiency of Von-Neumann probes in the microscale compared to macro robots and found that the former could (reproduce) efficiently in interstellar media, while large-scale automata can only be replicated on rocky planets, this requires further maneuvers “. 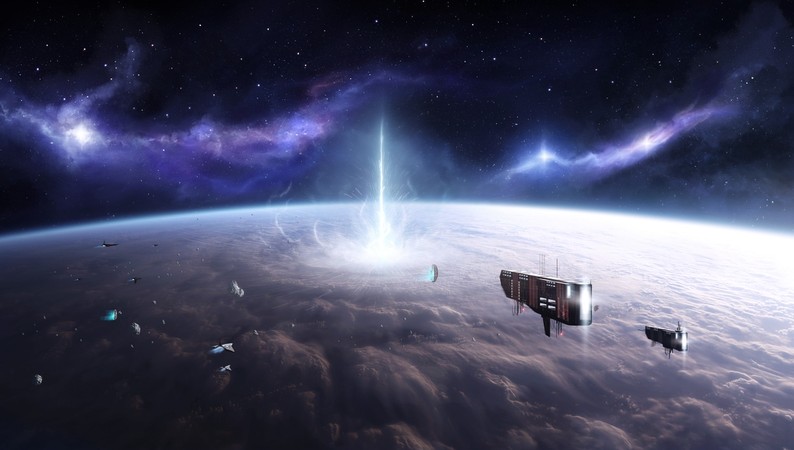 Even if there were billions of these little machines sneaking into the solar system, we couldn’t detect them with our current equipment. Each would have a size of about one nanometer, or only a billionth of a meter.

But although micro machines are almost invisible because of their size, Osmanov says there may still be a way to detect them. If by chance these probes work with light, they could emit small amounts of light as they travel through space. If you observe using infrared telescopes, these luminous currents would appear as the “trails” left by comets.