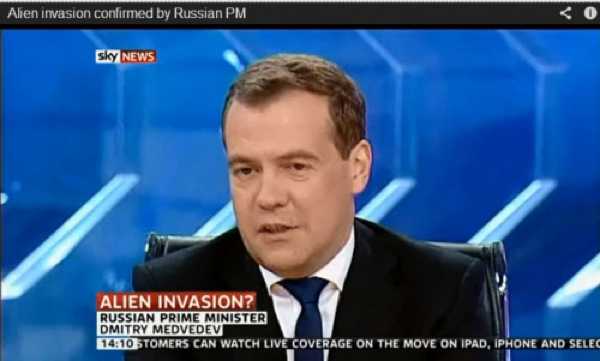 A stunning Ministry of Foreign Affairs (MFA) report on Prime Minister Medvedev’s agenda at the World Economic Forum (WEF) this week states that Russia will warn President Obama that the “time has come” for the world to know the truth about aliens, and if the United States won’t participate in the announcement, the Kremlin will do so on its own.

The WEF (The Forum) is a Swiss non-profit foundation, based in Cologny, Geneva and describes itself as an independent international organization committed to improving the state of the world by engaging business, political, academic and other leaders of society to shape global, regional and industry agendas.

The Forum is best known for its annual meeting in Davos, a mountain resort in Graubünden, in the eastern Alps region of Switzerland. The meeting brings together some 2,500 top business leaders, international political leaders, selected intellectuals and journalists to discuss the most pressing issues facing the world, including health and the environment.

Medvedev is scheduled to open this years Forum where as many as 50 heads of government, including Germany’s Angela Merkel and Britain’s David Cameron, will attend the five-day meeting that begins on 23 January.

Critical to note about this years Forum is that the WEF, in their 2013 Executive Summary, scheduled for debate and discussion a number of items under their X Factors from Nature category, and which includes the “discovery of alien life” of which they state: “Proof of life elsewhere in the universe could have profound psychological implications for human belief systems.”

Equally critical to note is that Medvedev, after completing a 7 December 2012 on-camera interview with reporters in Moscow, continued to respond to reporters and made some off-air comments without realizing that his microphone was still on. He was then asked by one reporter if “the president is handed secret files on aliens when he receives the briefcase needed to activate Russia’s nuclear arsenal,” Medvedev responded:

“Along with the briefcase with nuclear codes, the president of the country is given a special ‘top secret’ folder. This folder in its entirety contains information about aliens who visited our planet… Along with this, you are given a report of the absolutely secret special service that exercises control over aliens on the territory of our country… More detailed information on this topic you can get from a well-known movie called Men In Black… I will not tell you how many of them are among us because it may cause panic.”

Western news sources reporting on Medvedev’s shocking reply about aliens stated that he was “joking” as he mentioned the movie Men In Black, which they wrongly assumed was a reference to the 1997 American sci-fi adventure comedy about two top secret agents battling aliens in the US.

Medvedev, however, wasn’t referring to the American movie but was, instead, talking about the famous Russian movie documentary Men In Black which details many UFO and alien anomalies.

The reason(s) for Western propaganda news outlets deliberately distorting Medvedev’s words become apparent after his shocking statement, and as evidenced in just one example of their so called reporting on this disclosure of alien life already being on our planet where the title of one such article was “Russian Prime Minister Dmitri Medvedev makes a crack about aliens, and conspiracists promptly lose their minds.”

If anyone is “losing their minds” about aliens, it must be pointed out, it is certainly not Russia, but the Vatican, which in November 2009 announced it was “preparing for extraterrestrial disclosure”.

Equally, and apparently, “losing their minds” are US government officials themselves, such as former Pentagon consultant Timothy Good, and author of Above Top Secret: The Worldwide U.F.O. Cover-Up, who in February 2012 stated that former President Dwight Eisenhower had three secret meetings with aliens who were ‘Nordic’ in appearance and wherein a ‘Pact’ was signed to keep their agenda on Earth secret.

With the recent discovery in the Russian city of Vladivostok of a 300-million-year-old UFO tooth-wheel, and scientists, astronauts and YouTube users reporting increasingly strange happenings on the moon, the European Space agency reporting their discovery of a 1,000 ancient river on Mars, and UK and Sri Lanka scientists saying they now have “rock solid proof of alien life” after finding fossilized algae inside meteorite, the only ones who seem to be truly “losing their minds” are the Western, especially American, propagandists who for decades have covered up one of the most important stories in all of human history that “we are not alone.”

To if Medvedev will be able to convince the Obama regime to tell the truth about UFO and aliens at the WEF this week it is not in our knowing. What is in our knowing, though, is that with or without the US, the Kremlin will surely begin the process of telling the truth about that which we already know to be true.

He talks about the Russian documentary “Men in black” (Video below) 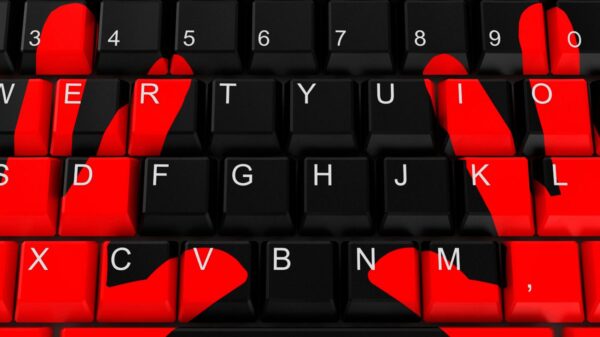 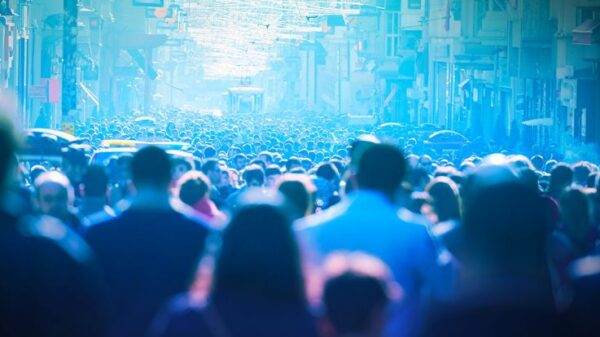 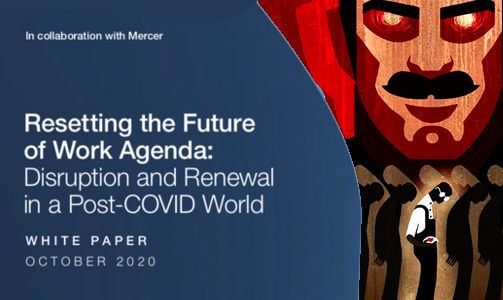 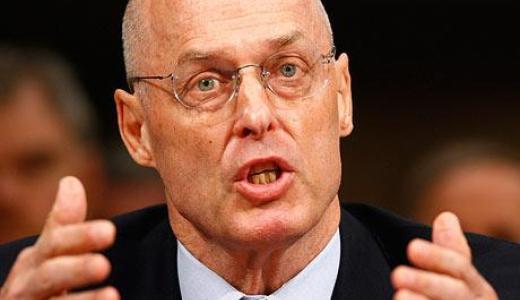 $700 Billion Bank Bailout Was a Lie, it was Secretly $7 Trillion 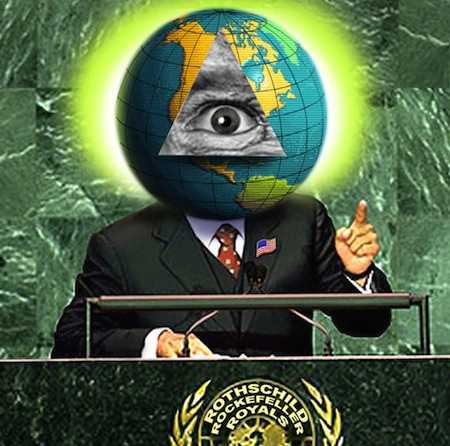 The Bilderberg Group, an annual gathering of royalty, statesmen and business leaders, will this week take place at the Grove Hotel, a golf resort...

According to Lyndon LaRouche’s LPAC and statements made in this video by Russian President Medvedev, Russia has threatened nuclear war against America if it... 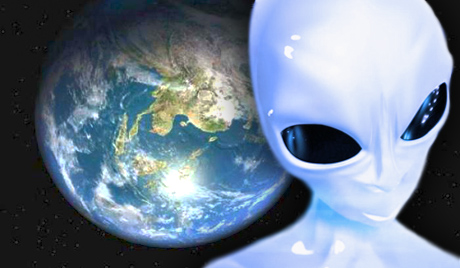 This year, apart from the traditional economic concerns, the program of the World Economic Forum in Davos is scheduled to address a number of...