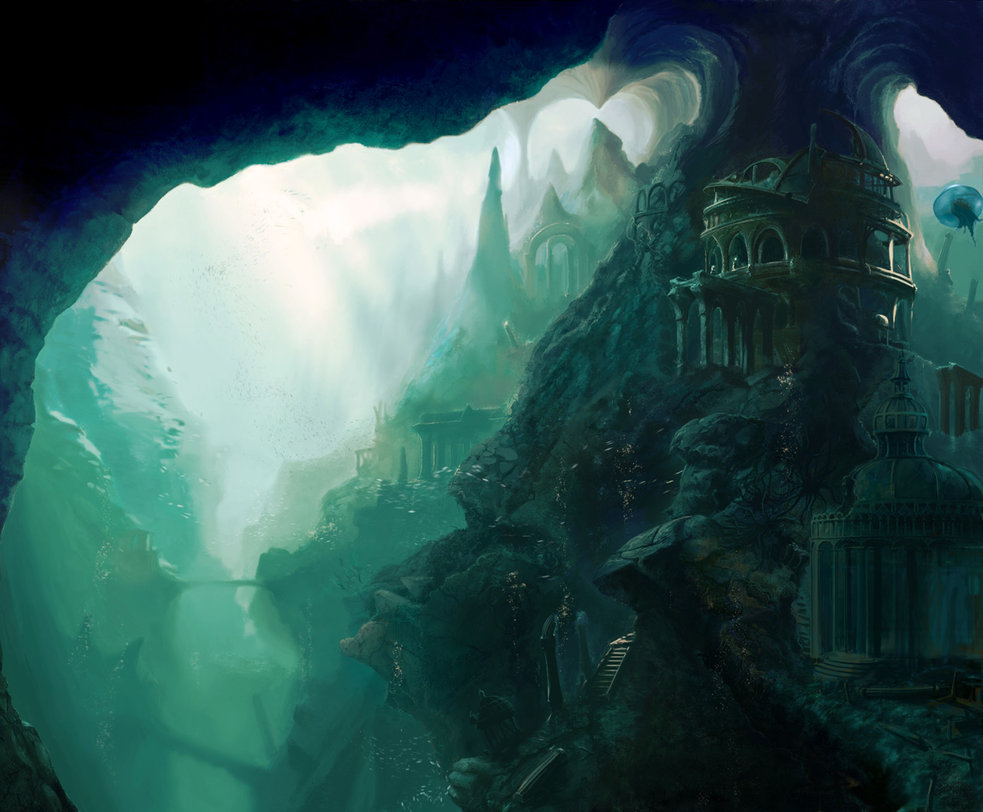 A California TV crew missing since November 2002, a video they left behind and a mission by U.S. Navy SEALs are the key elements in a story that claims extensive ancient ruins have been found under the ice of Antarctica. That’s according to archaeologist and adventurer Jonathan Gray of World Education Research Ltd in his free newsletter Archaeology News Flash.

A spokesman for the company is reported to have said at the time that “The U.S. government said it will seek to block the airing of a video found by Navy rescuers in Antarctica that purportedly reveals that a massive archaeological dig is underway two miles (3,200 meters) beneath the ice.”

“The AtlantisTV production crew that shot the video is still missing.” reports Gray.

Attorneys for the Beverly Hills-based AtlantisTV stressed at the time that the company’s primary concern was for the safety and welfare of the crew.

But they stated they would vigorously oppose any attempts to censor material that is clearly in the public interest and public domain.

The icy continent of Antarctica, they pointed out, belongs to no nation. The U.S. has no jurisdiction there.”

“That video is the property of AtlantisTV, said a company spokesman, We shot it. It’s ours. And as soon as it is rightfully restored to us, were going to air it. End of story.”

“Two Navy officers who saw the tape described its contents to National Science Foundation (NSF) researchers upon their return to the Amundsen-Scott Station at the South Pole,” asserts Gray in his recent newsletter.

So reported sources at McMurdo Station, the main American base in Antarctica.”

They said it showed spectacular ruins and other things they couldn’t go into, an NSF scientist reported.

“We chalked it up to some kind of subzero-induced delusion,” he said, “until a helicopter full of Navy SEALs landed and picked them up and took off. Now, were scratching our heads.”

Officials of the U.S. Naval Support Task Force in Antarctica predictably denied the story or the possession of any video shot by the missing AtlantisTV crew.

Are you keeping up with the astonishing secrets of our past?  You can sign up for Jonathan Gray’s Newslatter here

At least four YouTube posters think there just may be a lost city on the continent of Antarctica.

A team of researchers are claiming that they have discovered three ancient pyramids on the ice covered continent of Antarctica. Exact details are sketchy, but the team have released three intriguing pictures of their discovery. according to Stephen Hannard ADGUK
The international team comprises researchers from the United States, and several other, are from various European countries. Two of the huge pyramid structures were found approximately 10 miles inland, the third one not far from the coastline, clearly visible from ocean.
The team are currently planning an expedition to reach one of the pyramids to find out if it is a natural or an artificial structure. No further Details have been reported from the team as of 29 August 2012. More news is pending. Im undecided on this one guys until further confirmation, so as always you decide.

Civilization Found melting out of ice in Antarctica!?

Explorer and archaeologist Jonathan Gray discussed discoveries that demonstrate advanced ancient technology with George Noory on Coast To Coast A.M. Because such artifacts don’t match current academic beliefs they are often suppressed, with evidence destroyed or hidden, he said, citing the Smithsonian Institution, and countries such as Peru, America, Israel, New Zealand, France, and Australia as being involved in covering-up evidence. [youtube https://www.youtube.com/watch?v=6eeuRGBqIZE?feature=player_detailpage&wmode=transparent]

Some of the suppressed ancient discoveries he highlighted:
A kind of glassware in Egypt and Peru that can be bent like plastic. Screen projectors used in Egyptian temples, with movement and sound simulation. Artifacts and buildings left on the moon– Chinese records speak of trips to the moon. The ‘Black Knight’ satellite– ancient races talked about putting up satellites. An ancient underground complex discovered in Southern California that included star charts on aluminum sheets. Micro-techology found in Russia, with some objects as small as 1/1000th of an inch. Maps of the ancient world that showed Antarctica as free of ice and populated.
Gray also spoke about his challenge to the work of Zecharia Sitchin, who contends that an ET race, the Annunaki, visited Earth from the planet Nibiru. Sitchin’s translations of Sumerian cuneiform does not match the accepted dictionary meanings, he commented.
Biography:
International explorer, archaeologist and author Jonathan Gray has traveled the world to gather data on ancient mysteries. Over the past 37 years, he has penetrated some largely unexplored areas, including parts of the Amazon headwaters. He has also led expeditions to the bottom of the sea and to remote mountain and desert regions of the world.
In the course of his explorations, Jonathan began to uncover evidence of surprising out of place artifacts. According to what he was taught at school, these were impossible! They simply should not exist! And these were not just isolated anomalies. There was a global pattern to them, suggesting an ancient worldwide civilization of astonishing proportions.

His book, Dead Men’s Secrets, catalogues more than a thousand pieces of evidence of a lost super science and technology, including dozens of achievements ahead of our day.
The Book Archaelogist Jonathan Gray stumbled upon something that shocked him: a whole cache of “out of place” items that should not exist. And they weren’t just in one place. There was a global pattern to them. This pattern showed a lost science and technology. This content was of tremendous value.
MACHINERY: Did you know that the Egyptians bored into granite rock with drills that turned 500 times faster than modern power drills?
ANCIENT AMERICA: Did you know that a Chinese mapping survey of North America in 2200 BC described a sunrise over the Grand Canyon, black opals and gold nuggets in Nevada, and seals frolicking in San Francisco Bay?
Dead Men’s Secrets is an assemblage of astonishing discoveries… A lost super science emerges from the sea floor, jungle and desert sands of our planet… over 1,000 forgotten secrets. See this world as you’ve never seen it before.