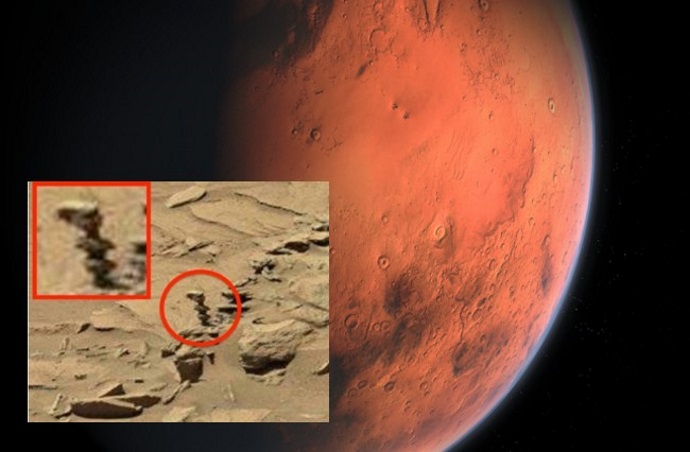 Researcher Scott C Waring has become one of the most popular figures among conspiracy theorists, as he has discovered some surprising anomalies in NASA images taken from Mars and the Moon. Recently, the YouTube channel called “Art Alien” discovered one alien statue in the barren Martian land, which was subsequently analyzed by Waring. 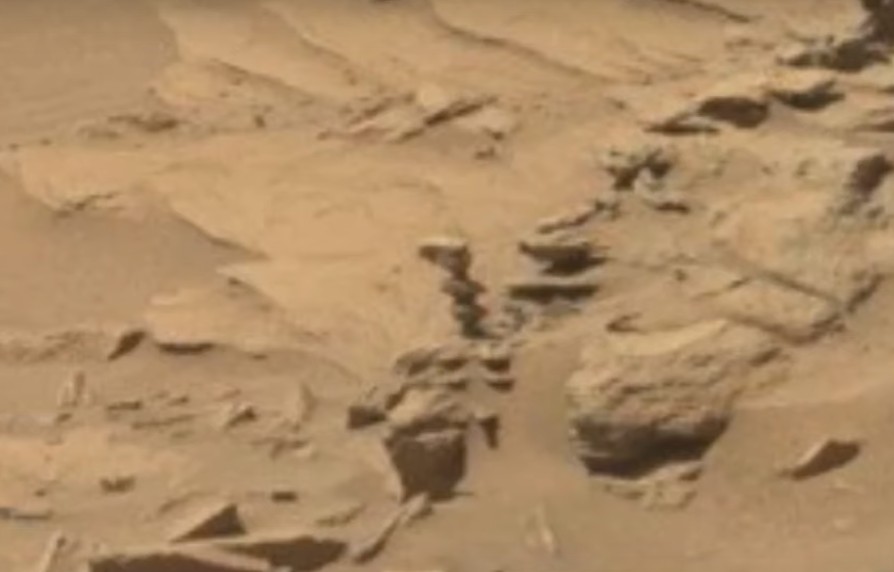 Interestingly, the alien statue spotted on Mars, thanks to a NASA image, looks convincing because it has an extended skull, shoulders and neck. After making the discovery, Scott C Waring assured that this discovery is an authentic proof of alien existence. 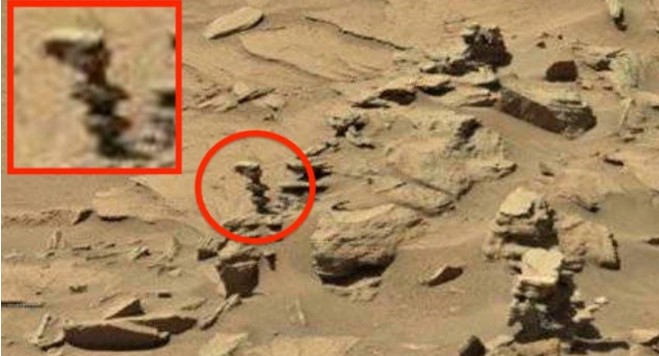 “This alien statue, visible in one of the many images of the Rover Curiosity, is 100% proof that intelligent aliens once lived and thrived on Mars. I can easily distinguish feet, legs, upper legs and waist, shoulders, neck and head extraordinarily detailed with an extended skull. This discovery is one that allows us to see what the aliens who once lived here looked like, how tall they were and how they had a bigger skull “, Waring wrote on his ET Data Base website. 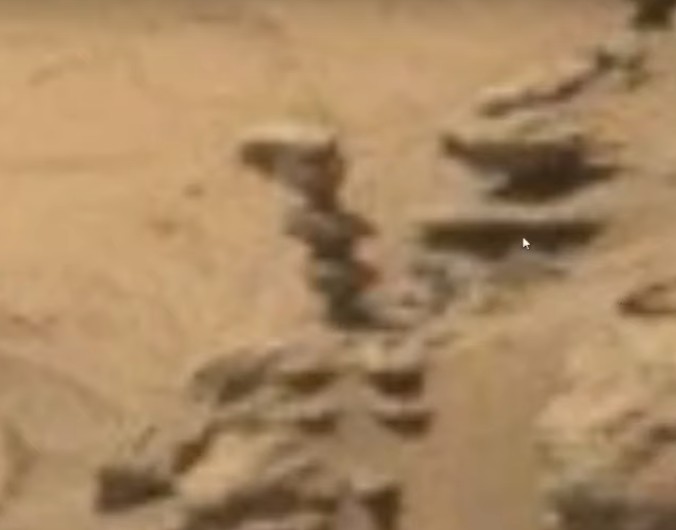 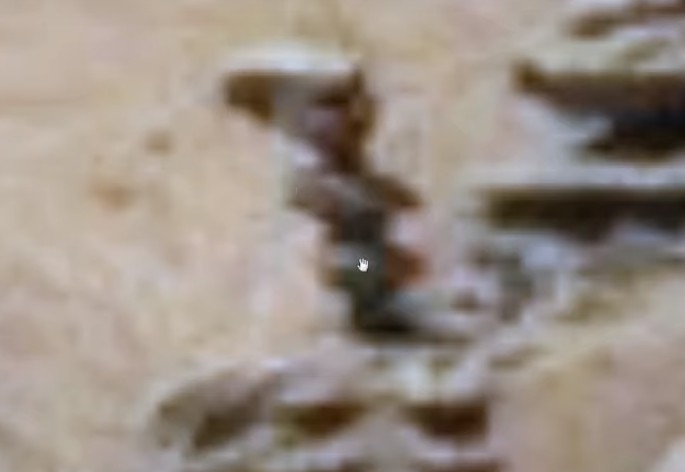 Waring also said that NASA is intentionally hiding secrets related to extraterrestrial life for sinister intentions. This is not the first time that Waring has blamed the United States space agency for hiding facts about alien life.

However, experts have always rejected Waring’s discoveries and classified it as classic cases of pareidolia. According to experts, pareidolia is a peculiar ability of the human brain to form recognizable images on unknown patterns.

In this article:Mars alien statue, pareidolia 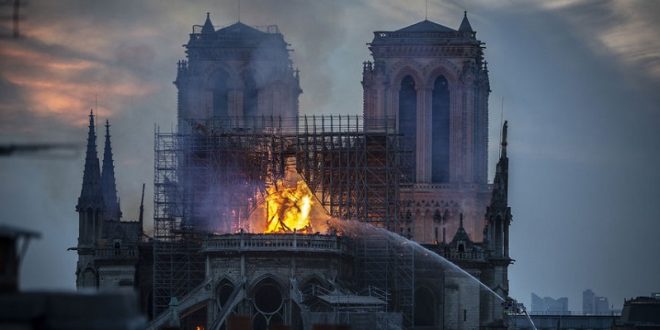