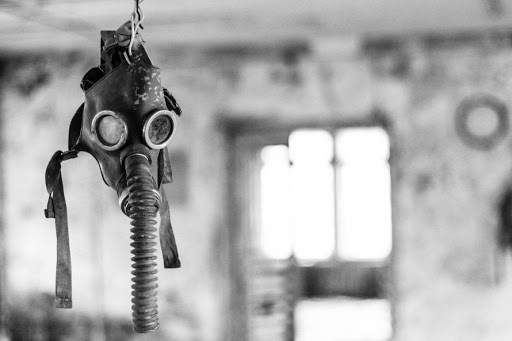 Recently, news about the coronavirus has come increasingly alarming and controversial. Perhaps this is a natural consequence of the panic that inevitably occurs during times of serious upheaval, such as the CoVID-19 pandemic.

From the very first case of infection with the new SARS-CoV-2 coronavirus, recorded in Wuhan at the end of 2019, a series of shocks followed. Even if not immediately, but more and more conspiracy theories appear: some question the existence of the virus, others are convinced of its artificial origin and and there are more further on the list. However, there is still a reason for doubt in the available data. For several weeks now, the entire world press has been discussing the likelihood that the Chinese government may be hiding the real number of those killed during the outbreak. Distrust of the Celestial Empire’s official information added a new bill, which limits the publication of studies on the origin of CoVID-19. Now all research needs to be coordinated with the government. Now, as Cambridge scientists studying the origins of the disease found out, an outbreak of coronavirus could begin in mid-September in another city.

According to Newsweek, geneticist Peter Forster of the University of Cambridge leads a research project to study the historical processes that led to the CoVID-19 pandemic. Ultimately, he and his team hope to identify the “null patient,” the first person to become infected with the new coronavirus. To date, they have managed to schedule SARS-CoV-2 distribution, while tracking genetic mutations that occur as it moves from China to Australia, Europe, and the rest of the world.

Specialists conducted a network analysis using more than 1000 coronavirus genomes. The analysis includes the date of infection of the patient and the “type” of the virus that the person was infected with – there are three types – A, B and C. The closest to the new coronavirus, the natural host of which is bats, turned out to be option A, which is considered the original genome of the virus person. The same type was found in Chinese and American citizens, as well as in patients from Australia and the United States with an already mutated variant.

However, in most cases, type A virus was not in Wuhan, the epicenter of the outbreak. Instead, type B was found in most Chinese citizens. In turn, type C, a “daughter” of type B, was identified during the first cases in Europe, as well as in South Korea, Singapore and Hong Kong, but was apparently absent Mainland China.

Judging by the data collected by Forster and his colleagues, the outbreak of the coronavirus began in the period from September 13 to December 7. This period assumes a constant mutation rate, which is unlikely, and therefore the time estimate may be erroneous. However, this is the best assumption at the moment, as scientists expect the results of the analysis of further samples obtained from patients during 2019. Moreover, according to researchers, it is quite possible that the outbreak occurred not far from Wuhan, seven of the 11 cases identified were of type A. The work was published in the journal in PNAS on April 8.

Let me remind you that the first recorded case of coronavirus was registered on November 17, 2019. According to the South China Morning Post, government data show that the 55-year-old resident of Hubei, whose capital is Wuhan, was the first person to become infected with CoVID-19. Today it is believed that the virus at some point jumped to a person from an animal – probably from a bat. Also, scientists do not exclude the presence of an intermediate host of coronavirus.

Doctors in the midst of an epidemic in Wuhan, China

However, when and where the infection occurred is unknown. In December, the first cases identified were related to the seafood market in Wuhan, which served as the basis for speculating the birth of the virus. But as we learn more about the virus, this version of events seems less and less likely. So, the results of a study published in The Lancet magazine showed that some of the first infected with the new coronavirus were not on the market. Let us remind you that since the first cases appeared at the end of last year, more than two million people are infected with CoVID-19. According to Johns Hopkins University, the virus has spread to 185 countries and regions. The death toll exceeded 150 thousand people.

Scientists are looking for a “zero patient” so that the pandemic does not recur again. Understanding the different types of viruses and what role they play in the spread of CoVID-19 is “one of the urgent issues that need to be addressed urgently,” the authors of the study write.

Advertisement. Scroll to continue reading.
In this article:Coronavirus second wave, The Lancet magazine 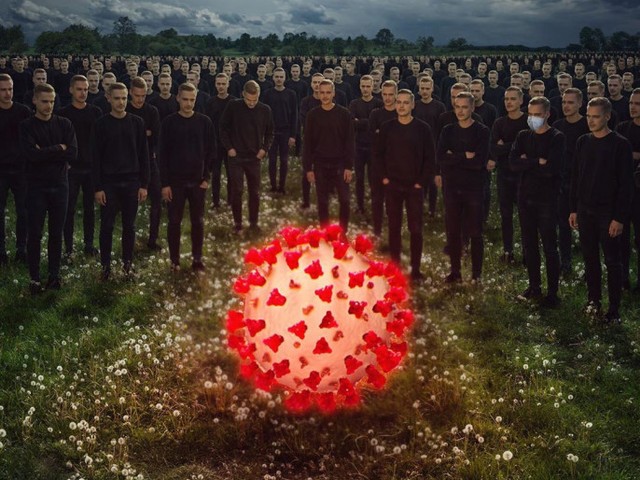 From the world’s “top” to the “bottom” media are broadcasted completely inconsistent forecasts regarding the further prospects for the spread of coronavirus infection and...