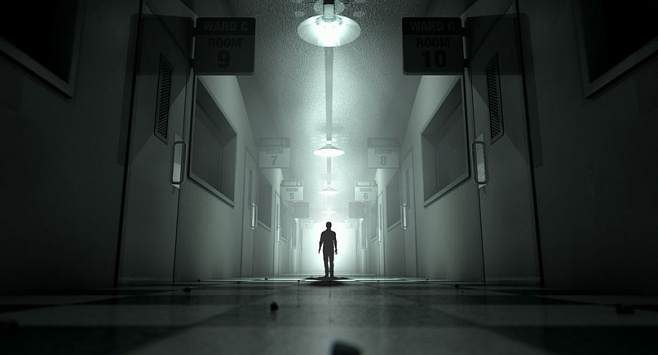 In the early 1970s, a professor of psychology at Stanford University organized a unique experiment in which several mentally healthy people complained of auditory hallucinations to various psychiatric clinics in the United States.

The doctors of the aforementioned medical institutions were never able to reveal the deception, as a result of which it was not so easy for the participants in the experiment to leave the hospital walls.

“In psychiatric hospitals, they can’t tell the sick from the healthy.” According to the edition of “Psychologists Joke” edited by E.O. Rosenhan himself and 7 other people of various professions, including doctors, psychologists, an artist, a housewife and a student, participated in the mentioned study.

All of them had to voice the same symptoms in various psychiatric clinics in the USA, namely auditory hallucinations (an obsessive voice repeating the words: “deaf”, “empty”, “hollow”). However, according to the conditions of the experiment, as Malcolm Gladwell writes in his book ‘What the Dog Saw’, the volunteers were obliged to present all the other facts of their biography truthfully.

It is noteworthy that for this purpose, many of them (especially doctors) preliminarily got a job at other jobs. In addition, the pseudo-patients had to behave naturally, not to feign other symptoms, but to tell the doctors at the first opportunity that their hallucinations had also disappeared.

Assuming in advance that serious problems could arise with leaving psychiatric clinics, the volunteers kept in touch with a qualified lawyer.

Despite the fact that the “conspirators” did not need the help of a lawyer, it was not so easy for them to leave the clinics. Absolutely all the participants in the experiment had serious diagnoses (mostly schizophrenia) and were prescribed treatment with serious antipsychotic drugs, which the “patients”, of course, secretly threw away from everyone.

However, not everyone managed to do this trick. At least, according to Sebastian Fitzeck, author of The Parcel, Rosenhan’s “accomplices” had to swallow a total of about 2,000 tablets. However, most of the pseudo-patients had difficulties not so much with taking strong medications, but with leaving the hospital. On average, each of them was kept in the hospital for about 19 days.

In some cases, this period was more than one and a half months. During all this time, the doctors could not reveal the deception and discharged the false patients, keeping their diagnoses in force. In addition, as Michael Fartush writes in his book “The Celine Experiment”, the participants in the Rosenhan experiment were required to give their consent to further administration of the drugs.

It is worth noting that about a third of real patients in psychiatric clinics, unlike the staff, easily figured out simulators.

It is clear that the results of David Rosenhan’s experiment outraged many psychiatrists. That is why a professor at Stanford University decided on the second stage of the experiment.

According to Paul Kleinman, author of Psychology: People, Concepts, Experiments, Rosenhan turned to one of the reputable American clinics, warning its administration that in the next 3 months they would receive “pseudo-patients” who needed to be identified.

At the same time, Rosenhan suggested assessing patients according to a special ten-point system. As a result, as the authors of the publication “Go crazy!” mention, Psychiatrists presented 42 people to Rosenkhan, who, in their opinion, imitated mental disorders. However, to the great chagrin of the doctors, the professor admitted that he never sent a single “conspirator” to the hospital. In this regard, Rosenhan was forced to state that “in psychiatric hospitals they cannot distinguish between sick and healthy.”