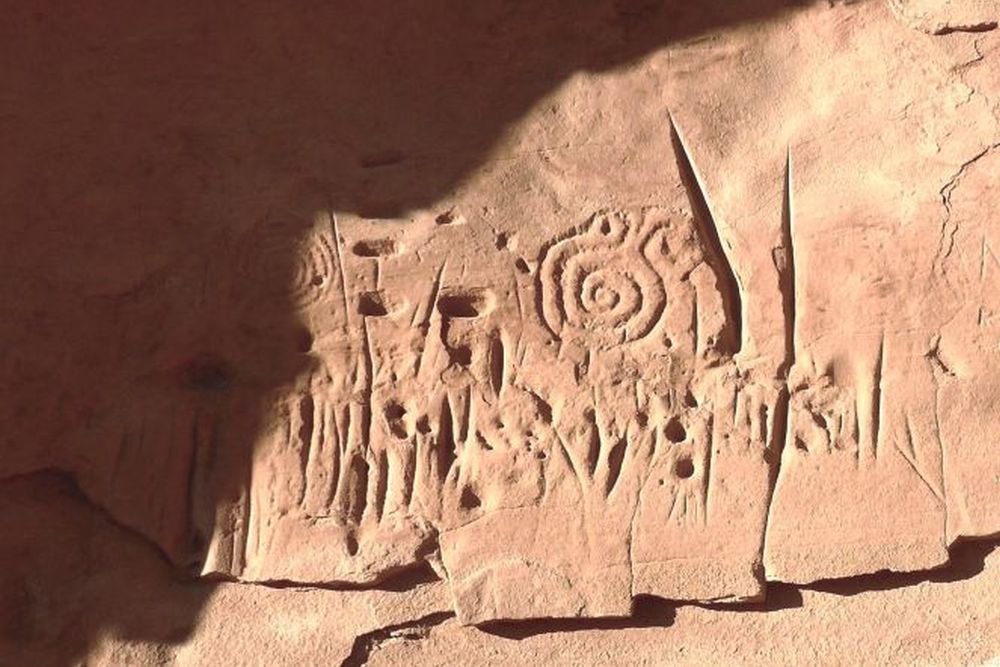 Archaeologists from the Jagiellonian University in Krakow (Poland) have uncovered the secret of rock paintings made by Native Americans about 800 years ago in canyons between the states of Colorado and Utah in the United States. It turned out that these images were created by ancient astronomers based on their observations of the starry sky.

The discovery is reported by the Archeology News Network. The study was conducted in the United States, in a place called Mesa Verde. This region is located on the border of the states of Colorado and Utah and is known to archaeologists and tourists thanks to the cultural settlements of the pre-Columbian pueblo civilization.

These people built unique houses that were carved into the rocks. No other civilization in North America has done anything like this. The mysterious people left on the rocks and many drawings that scientists until recently could not decipher.

Archaeologists have suggested, by analogy with some other ancient objects, that the Pueblo Indians could use these images to determine some important dates, for example, the summer and winter solstices, as well as the spring and autumn equinoxes.

They tested their hypothesis in practice by examining two objects. The first of them is located around a stone niche, inside of which are the remains of houses built about 800 years ago.

In this case, the petroglyphs were carved on a flat stone wall facing south and shaded by a cliff hanging over it. This “panel” consists of three different spirals and several smaller elements, including rectangular patterns and numerous indentations.

“Our observations revealed a unique phenomenon, especially noticeable during sunset at the winter solstice on December 22, when sun rays and shadows move along the middle part of the panel with petroglyphs, passing through subsequent spirals, longitudinal grooves and other elements,” explains Dr. Palonka. to a lesser extent, this phenomenon is also observed during the spring and autumn equinox.”

According to him, the interaction between light and shadow, as well as the movement of sunlight across the panel is observed even some time before the winter solstice, as well as for a few more weeks after it. In the remainder of the year, researchers did not observe such a phenomenon.

Similar illumination of petroglyphs by sunlight during certain periods of the year was recorded at the second studied object. The only difference is that in this case, the petroglyph is regularly illuminated by the sun’s rays only in the morning and only during the summer solstice.

Researchers also spoke with representatives of the Hopi tribe, who are descendants of the Pueblo people. Those confirmed that spirals were most likely used as a kind of calendar. Palonka notes that the summer and winter solstices are still of great religious significance to the Pueblo descendants who live in Arizona and New Mexico.