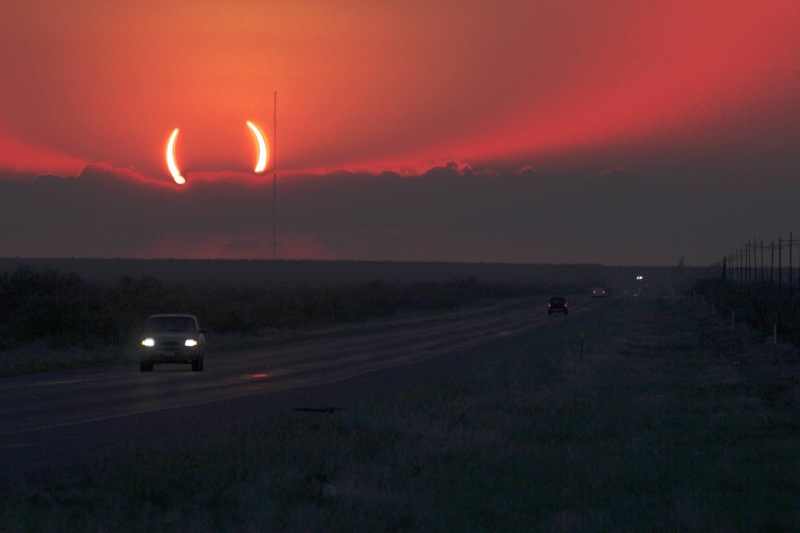 On Thursday, June 10, 2021, residents of many countries in the Northern Hemisphere observed a solar eclipse. The phenomenon is quite rare and is called the “ring of fire”, due to the fact that the solar eclipse was annular, not complete – the Moon during its passage between the Earth and the Sun completely covered the luminary, resulting in the formation of a bright halo.

Residents of Canada and Greenland were lucky enough to observe the total annular eclipse – when the Sun was almost completely covered by the Moon and only a bright edge was visible.

Astronomers have come up with a poetic name for it – ‘the horns of the solar devil’.

Such a phenomenon was last seen in the Persian Gulf in December 2019:

A week passed after the 2019 eclipse, during which everyone spoke about a bad omen. In the second week, everyone forgot about it, but all of a sudden, events began to unfold:

For some reason we think that everything will be the same as after the eclipse of 2019 – that is, the world should concentrate on a new pandemic or a new pandemic phase. Psychic Charlene Reimer reports the following about this horned eclipse:

I saw the sun become hidden, like when a shadow goes over it to make it an eclipse. And Ariel said: “The eclipse is a warning; a sign to call the people to repent. Worse is coming.”

Then the picture changed. I saw people sitting in beds and laying down in agony. I got a close up of someone’s arm and I saw a large open wound, the size of a large boil, looking infected and reddened with pus. I noticed this person had a few of these. He was in a lot of pain.

Something tells us that everything will begin in a couple of weeks after the northern region sky horns, where these horns were seen.

Advertisement. Scroll to continue reading.
In this article:Ring of Fire, solar devil 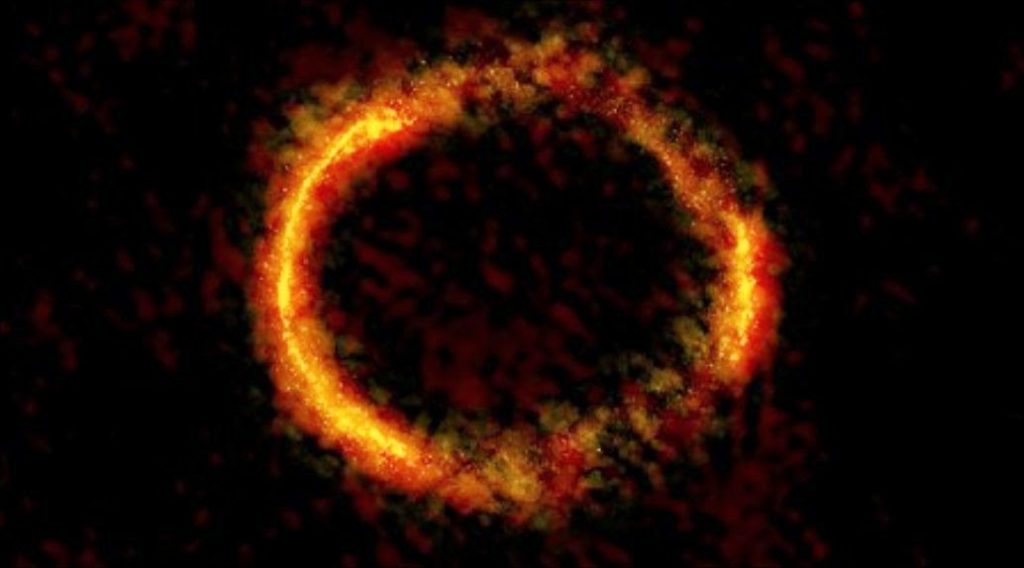 Is This Nibiru, a Galactic Ring of Fire, an Ouroboros, a Portal?

by Gregg Prescott, M.S., In5D The Alma telescope in Chile captured a very odd anomaly recorded at their observatory that looks like a ring...