The great ethologist, evolutionary biologist and popularizer of modern science, Richard Dawkins, in 2012, met with Archbishop Rowan Williams on one of the airwaves, who convinced and continues to convince everyone around that life on Earth appeared by the will of God.

Richard Dawkins carefully listened to the archbishop’s fantasies and conjectures, and then told his interlocutor about the theory of evolution and told the details of the origin of life on Earth. Airtime was limited, so Dawkins presented the information in a compressed form, but that was enough.

“I am inspired by the elegance of your explanation. Your arguments are beautiful and I can even agree with some of the above. However, the Universe, creating a person, was guided by clear principles and this can speak of a certain higher mind, ”said Rowan Williams.

“I can’t understand why believers do not want to see beauty in the fact that life could have been born from scratch and absolutely by accident. Isn’t that a stunning and not a great idea? Why does everything need to be distorted? Not accepting the theory of evolution is crazy, ”Dawkins responded.

The discussion between the archbishop and the scholar lasted more than an hour and at the end of the dialogue Dawkins admitted that on a 7-point scale he considers himself an atheist at 6.9. In other words, Richard Dawkins will be ready to believe in God if believers provide irrefutable evidence.

In this article:GOD, Theory of Evolution 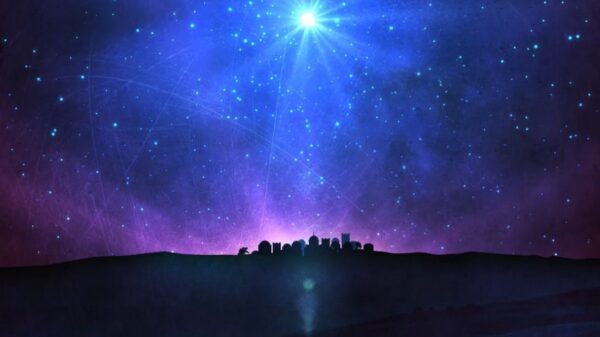 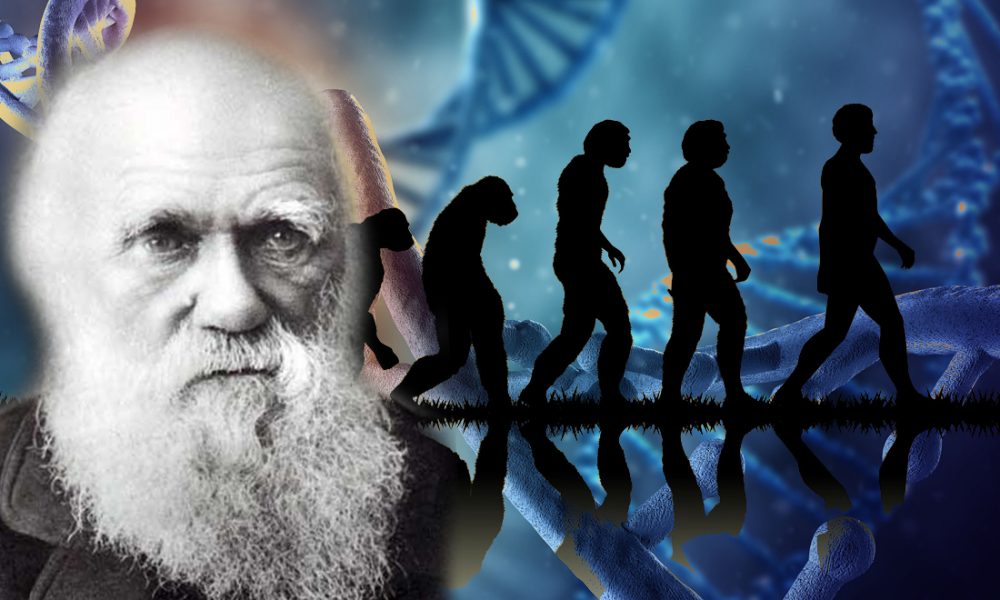 The Facts:Darwin’s Theory of Evolution has, for a great many scientists, become relatively obsolete in the face of new research into the creation and...