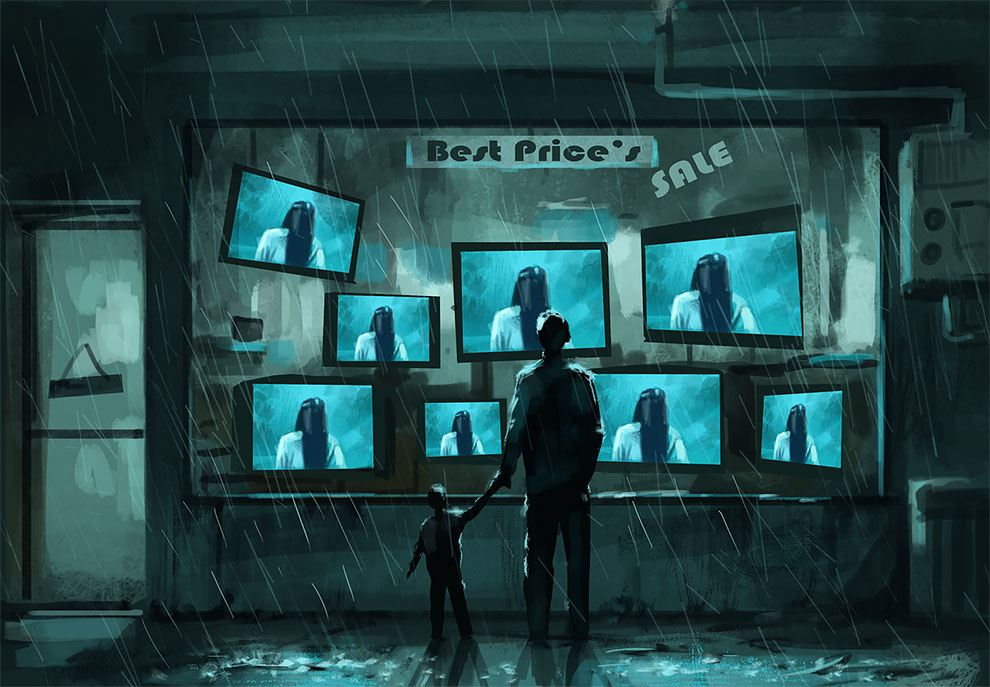 One of the most frequently discussed topics by conspiracy theorists is the well-known Mandela effect, which no one can clearly explain, and the effect of time acceleration, with which everything is also incomprehensible. There are some theories on this subject, but, as is well known to all physicists, there is no single theory that explains everything at once, and therefore all existing theories could be obsolete.

According to a group of conspiracy theorists, united around the site rev812.com, there is some reason to believe that a theory has finally been born that explains everything at once. The key to understanding what is happening to the world is Revelation 8:12:

The traditional eschatological interpretation of this verse suggests some kind of cosmic or geological catastrophe, during which the transparency of the atmosphere will decrease by about a third. Thus, there will be no third part of the stars, a third part of the light from the moon and all that. However, as rev812.com thinks, the disappearance of a third of the stars has a different interpretation, namely, a chronological one.

As we all know very well, the invention of time did not begin with an hourglass, but with observations of the Sun, the Moon and the stars. Therefore, at first, such concepts as day and night appeared, then a month, and then smaller units of time measurement, such as hours and seconds, were added to them. As a result, if verse 8:12 speaks of the disappearance of a third of the heavenly bodies, this can be interpreted as the disappearance of a piece of time from the day, lasting 1/3 of 24 hours.

The apocalypse happened, like the thief in the night

But what does the Mandela effect and all sorts of other miraculous phenomena have to do with all this then? As rev812.com suggests, somewhere at the turn of the third millennium (between 1997 and 2000), the Apocalypse happened to the world, about which eschatologists warned countries and humanity for 2000 years. The first three Angels blew their trumpets, after which everything happened somehow very quickly. A few moments before the H hour, some kind or not at all kind aliens created a digital copy of the Earth, as shown in general terms in the film The Matrix. And in this Matrix we have been living ever since.

It was not possible to completely copy the Earth, all its inhabitants and their memories, so from time to time there is such a glitch as the Mandela effect. There are other glitches such as the hovering of birds and planes at one point, the same people on the streets, monotonous buildings. The architecture in the world is now so monotonous everywhere that by blindly pointing at a dot on an interactive Google map it is impossible to immediately say that this area is somewhere in Japan or UK. Even the clothes on pedestrians are now similar.

The effect of speeding up time is also associated with the transfer of the Earth to the digital version. For some reason, a day now lasts 16 normal hours, but the clock in the Matrix shows that 24 hours pass during this time. It was not possible to transfer all the stars from the normal sky – now astronomers are surprised to discover that, despite the development of means of observing sky, a huge number of stars marked on the maps of the 1960s have actually disappeared.

This well-proposed theory also explains the current madhouse with the geopolitical events of the latter – a strange pandemic, an even stranger fight against it, crowds of some great supreme leaders, the most advanced of which does not reach the average politician of the 1980s.

Extraordinary alterations with the production of various items, ranging from microprocessors to pasta, are also explained. If earlier everything was made at a local clothing factory, the building of which was next door, now German stores sell goods made in Spain, and in Spain the shelves are bursting with the same, as if made in Germany or it’s not clear where at all.

Thus, the theory explains really everything in an amazing way. Why, for example, prophecies do not come true?

And since all this is so, as it seems, we live in some kind of Matrix and the normal real world familiar to us has long ceased to exist. But for what purpose was this whole electronic circus built? What is the purpose of the main show? What will happen in the final act? We do not know the answer to these questions but we have no other option left except to wait and see.

In this article:Mandela Effect, the matrix 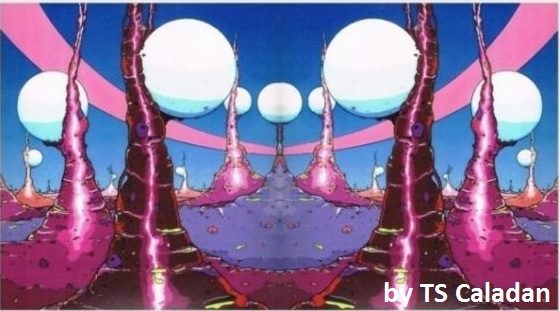 ANNOUNCING PUBLICATION OF NEW MANDELA EFFECT BOOK by TS Caladan (TWB Press) After months of researching the Mandela Effect, which consisted of reading about...