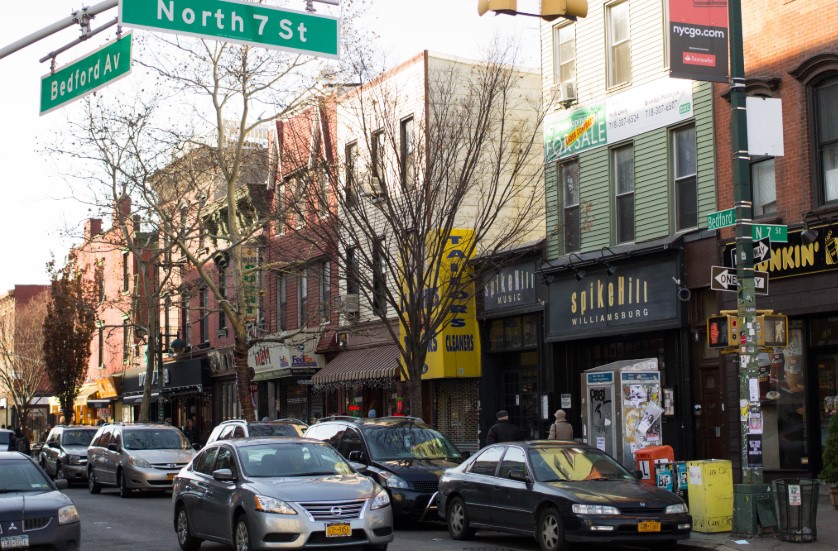 In the Bedford-Stuyvesant, Brooklyn neighborhood, New York, for the past few months, people have been complaining about a strange annoying noise. They hear this noise both outside and in their apartments and at the same time it causes medical problems.

Some conspirologists find that the symptoms are very similar to those described by American diplomats. In the past two years, diplomats from the American embassies in Cuba and in China have heard strange noises from which they had unpleasant consequences.

Only last week, 15 Brooklyn residents appealed to the authorities with unpleasant sounds. However, no action was taken, because even the authorities could not figure out the source of the noise.

This high-pitched noise is much more annoying than the usual New York hum and at the same time affects the brain. Some people had the effects of this noise like a hangover, others felt a throbbing headache.

Another part of the inhabitants reported mental stress and pressure on the nasal sinuses. Even closing the windows did not help from the noise; it easily penetrated through the walls.

“I can not run away from it and this noise is felt anywhere in our block,” – says Drew Robbie.

@NYPDONeill @NYCMayor @nytimes @nypost @News12BK high pitch Noise causing headaches and mental stress in Brooklyn. Some hearing it for week and others for days…for me it is getting louder. Help…. Madison street/Franklin ave. Listen pic.twitter.com/iMjJHbAUTj

Robbie tried to record the noise and posted on Twitter. The sound in the video is really depressing and it is unbearably long to listen.

Both local police and officials unsuccessfully seek the source of this sound.

A similar “sound attack” was conducted in March 2019 in Michigan. Conspiracy theorists believe that someone is testing the sonic weapon in public.

In this article:Brooklyn, high-pitched noises