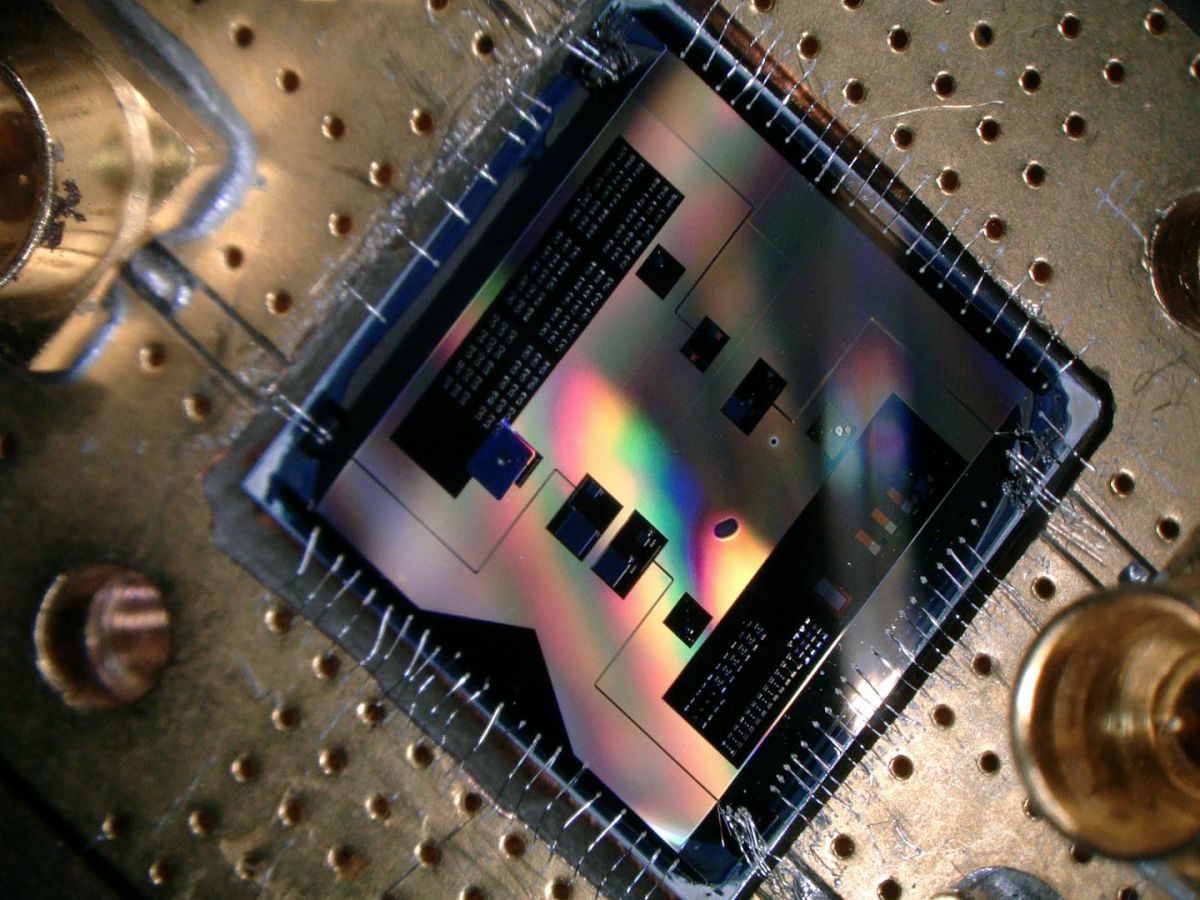 A weak radio signal isn’t only a problem when you’re trying to tune in to your favorite radio station, a weak signal is a huge problem for MRIs in hospitals and telescopes peering into space.

Normally we fix a weak signal by moving closer to the source or picking a different radio station but what if instead, we could just listen more carefully? Scientists at Delft University of Technology have created a quantum circuit that enables them to listen to the weakest radio signal allowed by quantum mechanics. Their research was published Friday in the journal Science.

Not Your Grandpa’s Radio

One quirk of quantum mechanics is the theory that energy can only come in set units, called “quanta”. It is only possible to have whole units, nothing in between. “Say I am pushing a kid on a swing,” said lead researcher Mario Gely, “In the classical theory of physics, if I want the kid to go a little bit faster I can give them a small push, giving them more speed and more energy. Quantum mechanics says something different: I can only increase the kid’s energy one ‘quantum step’ at a time. Pushing by half of that amount is not possible.”

Before the Delft team developed their circuit we could only adjust radio signals in the form of “a small push” or a tiny imprecise amount. With a new quantum circuit, researchers are able to tune to specific quanta of radio frequencies. The more precise frequencies could help improve the accuracy of MRIs and radio telescopes but may also teach us even more about quantum mechanics, gravity, and physics.

The Delft team’s quantum circuit could help lead to new avenues of scientific discovery. They next hope to explore the way gravity interacts with quantum physics, something that still puzzles physicists today.

“Using our quantum radio, we want to try to listen to and control the quantum vibrations of heavy objects, and explore experimentally what happens when you mix quantum mechanics and gravity”, Gely said. “Such experiments are hard, but if successful we would be able to test if we can make a quantum superposition of space-time itself.”

In this article:quanta, quantum mechanics 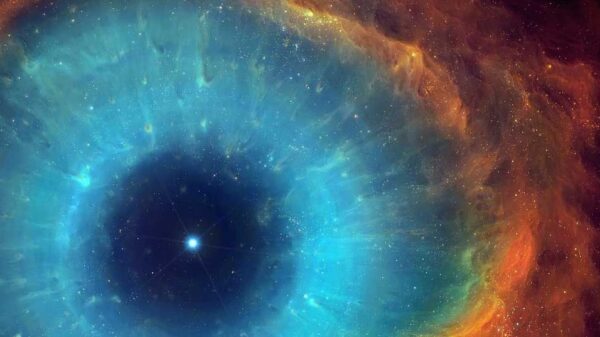 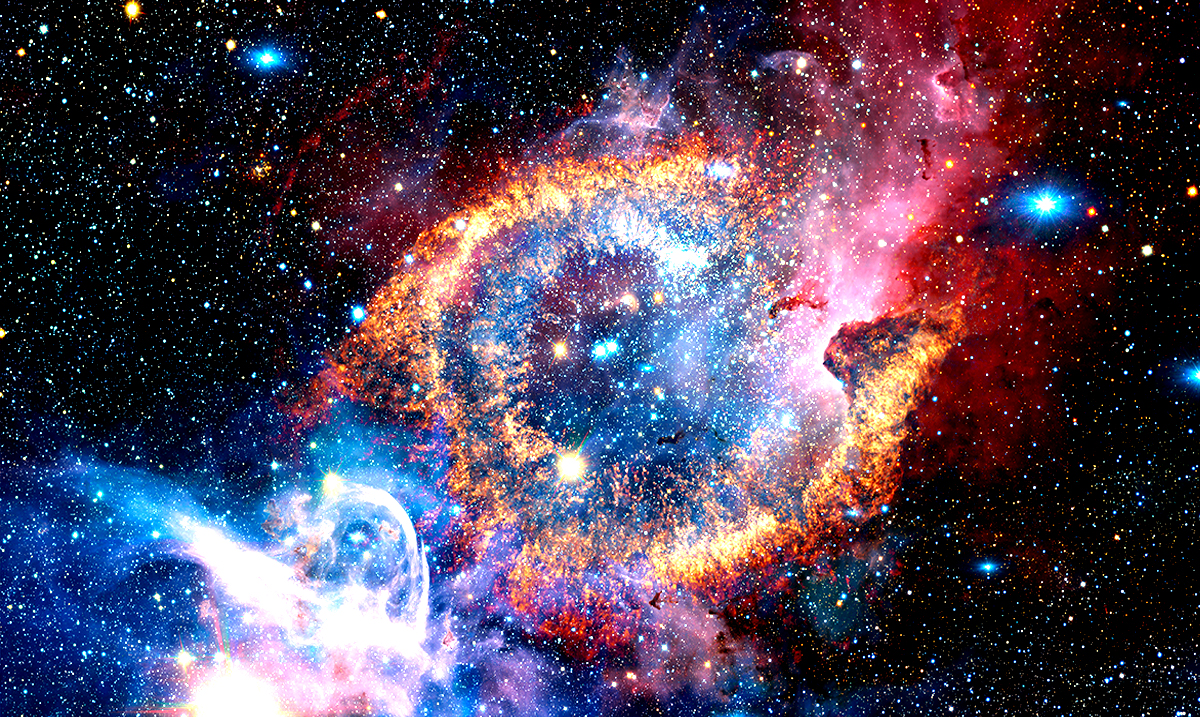 Scientists Now Believe That The Universe Itself Is Conscious

Some of the world’s most renowned scientists are questioning whether the cosmos has an inner life similar to our own. For centuries, modern science... 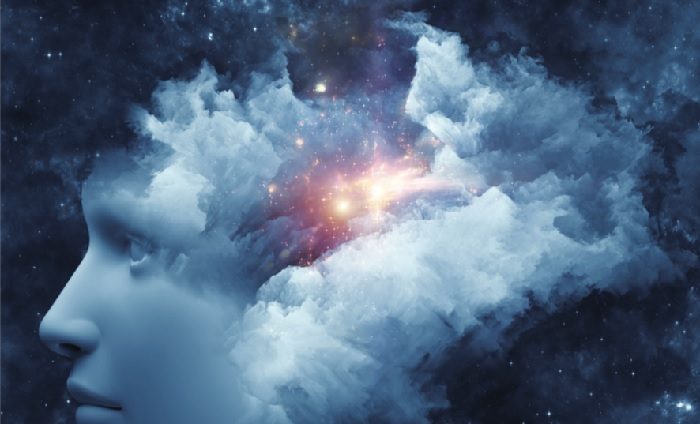