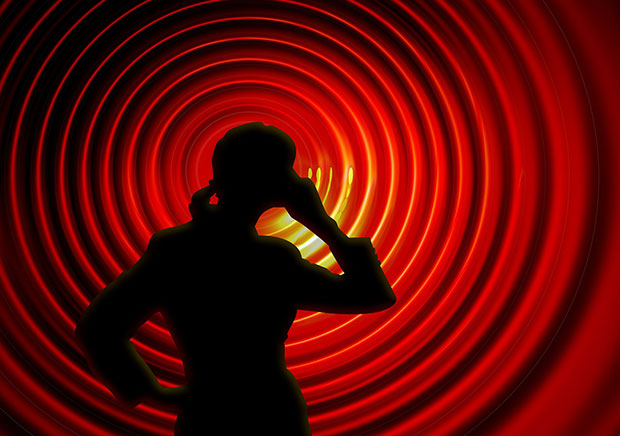 National advocacy group calls on major children’s health organizations to promote safe technology in schools with the “Turn It Off 4 Kids” Initiative.

The National Association for Children and Safe Technology (NACST) is taking action after two recently published studies indicate there is sufficient evidence demonstrating exposure to wireless radiation, also known as RF-EMF, causes cancer.  Wireless routers and devices such as tablets, laptops, baby monitors and cell phones all emit this type of radiation.

The State of the Science:  The Debate is Over

Professor of Oncology Lennart Hardell, MD, PhD, and Statistician Michael Carlberg of Orebro University Hospital, Sweden found a 3-fold risk with 25 or more years of cell and cordless phone use in a study published October 2014 in Pathophysiology.  Very significant was the finding that people who first used mobile or cordless phones before the age of 20 had the highest risk.

Increased wireless phone use also correlated with lower survival rates for people diagnosed with the most malignant gliomas in a second study published in the International Journal of Environmental Research and Public Health by the same researchers.  Hardell and Carlberg stated, “Due to the relationship with survival, the classification is strengthened.”

In both studies, the authors state that RF-EMF should be regarded as a human carcinogen, “requiring urgent revision of current exposure guidelines.” These two studies followed the July 2014Occupational and Environmental Medicine Journal publication of the CERENAT case controlled study where French researchers found almost a 3-fold increase in brain cancer with 896 or more hours of lifetime cell phone use.

Based on the accumulation of research demonstrating the health effects from wireless radiation, Professor Olle Johansson of the Karolinska Department of Neuroscience has stated, “the debate is over” on wireless.

“Given the established and emerging science, it only follows that students be provided a safe learning environment, free from wireless radiation,” stated an NACST spokesperson.

Scientists Call for the World Health Organization to Reclassify RF-EMF

In 2011, the WHO’s International Agency for Research on Cancer (IARC) classified RF radiation as a Class 2B, “possible human carcinogen.”  Since 2011, several of the World Health Organization invited scientists have called for a reclassification to an increased risk level.  The abstracts of these 2014 studies state that RF should now be regarded as a “Group 1 Human Carcinogen,” placing it in the same category as tobacco, asbestos and benzene.

NACST’s  Turn It Off 4 Kids  Initiative

In light of these recent scientific publications and expert warnings, NACST is reaching out to health organizations asking them to prioritize the issue of children’s health and wireless exposures in educational settings for 2015 in the following ways:

1. Call for all new school technology to be hardwired.
2. Call to replace existing wireless technology systems with hardwired systems.
3. Call for the implementation of primary prevention efforts such as educating the public about simple steps to reduce exposure, especially in regard to children and pregnant women.
4. Educate their organization’s members and audience on this issue by emails, informational web pages, updated materials, and all other means possible.

NASCT’s Initiative has been endorsed by several prominent scientists, physicians and safety advocates including Drs. Lennart Hardell, Olle Johansson, Anthony Miller and Dariusz Leszczynski.  Dr. Leszczynski was a participating scientist in the WHO IARC panel on RF-EMF and cancer, and Dr. Miller has served as Director of the Epidemiology Unit, National Cancer Institute of Canada, Toronto.

Details on NACST’s Turn It Off 4 Kids Initiative, including endorsements, are here:http://www.nacst.org/nacst-turn-it-off-4-kids.html

The National Association for Children and Safe Technology is dedicated to raising awareness about the health impacts of wireless radiation on children as well as advancing policies that safeguard children’s health and well being.

In this article:Cancer, Wireless Radiation 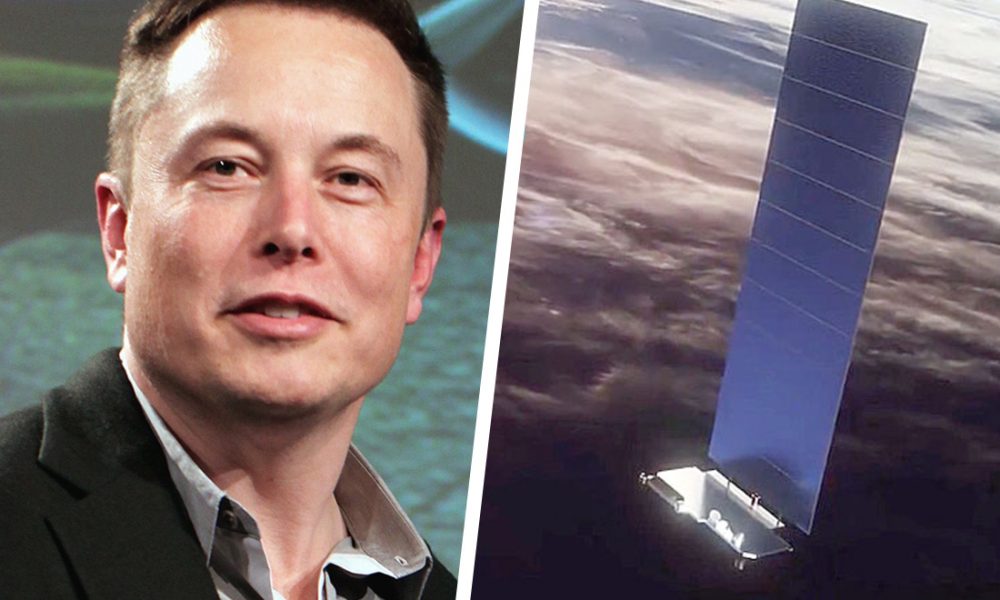