While looking at images of Antarctica on Google Earth, a researcher noticed what appeared to be a mountain-sized face that resembles an alien.

According to coasttocoast the weird find came to light on August 20th when it was posted on the Instagram account ‘ufo_scandinavia.’ 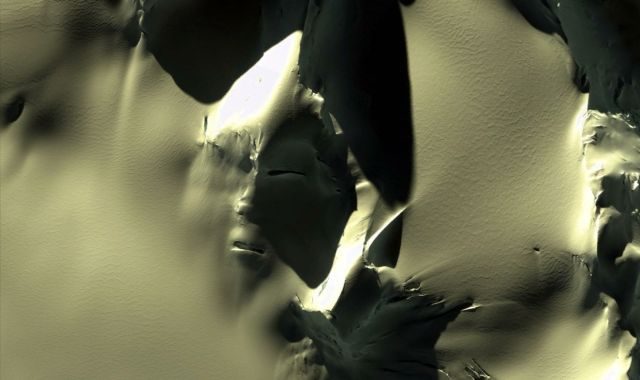 This alien face discovery brings to mind the ‘face on Mars’ which was first photographed by the Viking 1 in 1976, just a random coincidence? 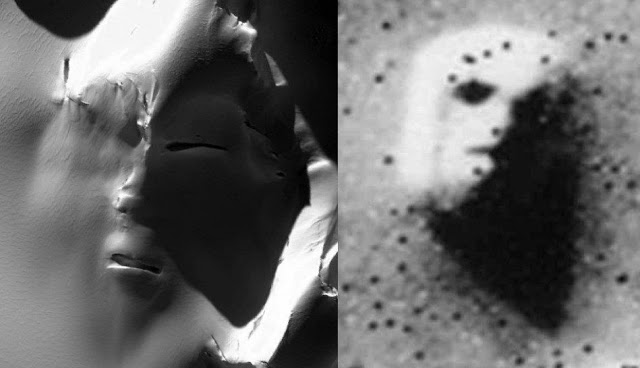 In this article:Antarctica, Google Earth