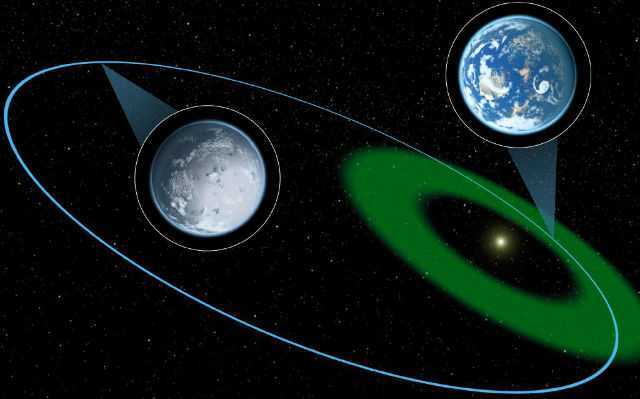 Good news for anybody interested in galaxies far, far away – there could be more habitable planets out in space than anybody previously thought!
A new model for identifying planets with underground water – rather than just surface water – has indicated many more planets have the potential to support life.
A PhD student from Aberdeen University, Sean McMahon, presented the research at the British Science Festival. He said: “It’s the idea of a range of distances from a star within which the surface of an Earth-like planet is not too hot or too cold for water to be liquid.
“So traditionally people have said that if a planet is in this Goldilocks zone – not too hot and not too cold – then it can have liquid water on its surface and be a habitable planet.”
We’ll look forward to seeing what comes of the research. As someone looking forward to exploring space with Virgin Galactic, it would be wonderful to believe there is even more out there to see than we currently think.
As for the Goldilocks zone? Let’s hope this theory doesn’t prove to be a fairytale.
TERMINOLOGY
An environment is ‘habitable’ if it is suitable for life as we know it. Habitable environments are not necessarily inhabited.
A ‘circumstellar habitable zone’ (CHZ or HZ) is a range of distances from a star. Planets that form from Earth-like materials within a star’s CHZ are able to maintain liquid water on their surfaces.
CHZs can be thought of as ‘Goldilocks Zones’ because Earth-like planets orbiting within them are neither too close to the star (too hot) nor too far away (too cold) for water to remain liquid on their surfaces. This concept has been well-established for over 20 years.
We introduce a new term, ‘subsurface-habitability zone’ (SSHZ) to denote the range of distances from a star within which planets are habitable at any depth below their surfaces up to a certain maximum. (For instance, one might speak of the “SSHZ for 2 km depth”, within which planets can support liquid water 2 km or less underground).

Evidence suggests that two planets larger than the Earth may be present in the outer solar system. Ever since the discovery that Pluto was... 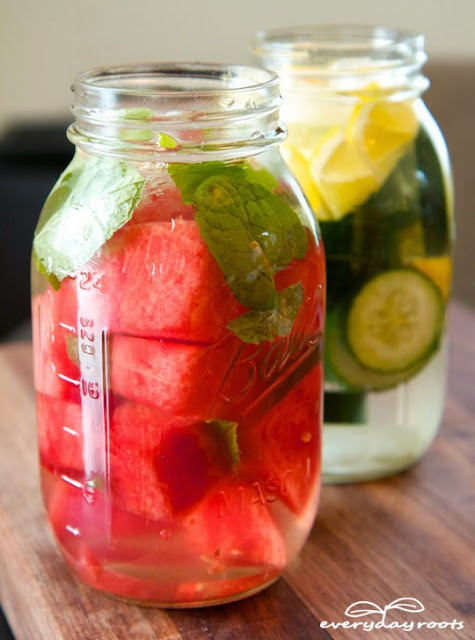 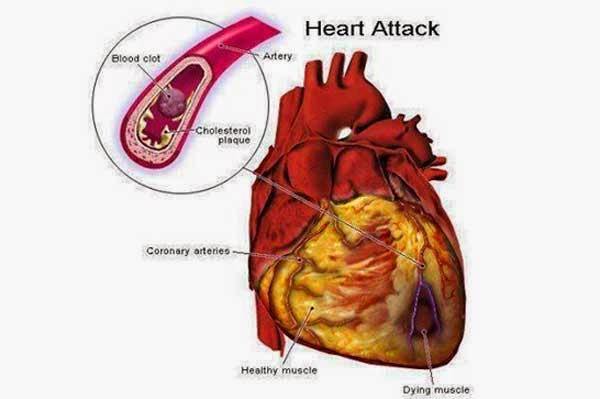 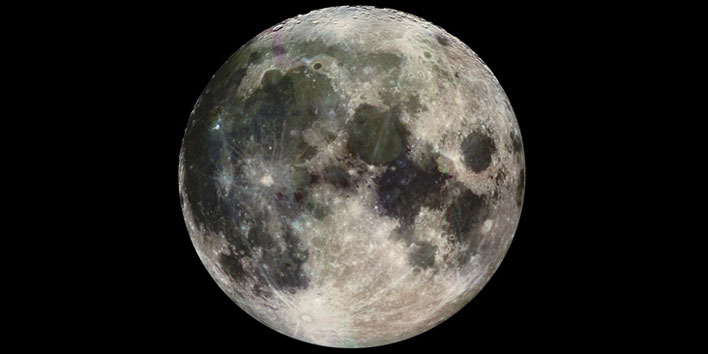