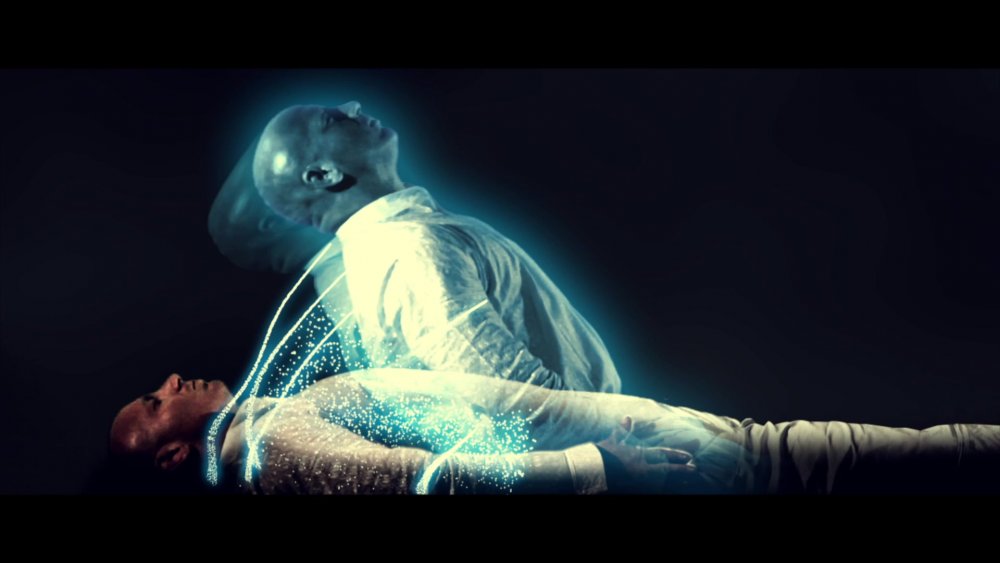 Dr. Alexander Batthyany, a professor of psychology at the University of Vienna, has studied thousands of cases of near-death experiences. Human thinking ability has nothing to do with the brain.

Dr. Batthyany and others collected thousands of complete cases describing near-death experiences , and recorded in detail the content of the near-death’s private prosecution and doctor’s consultation.

Dr. Batthyany explained that due to the limitations of the method, cases are likely to be missed, so the actual rate of near death experience should be higher.

Dr. Batthyany explained how he and his colleagues analyzed thousands of cases by compiling and integrating medical records into a resource library (such as the NDERF website), and then using search terms related to vision (vision) or cognition (such as “See” (saw) or “thought”> search for related medical records and score them according to visual or cognitive content, and then further narrow the scope of the study, such as selecting near-death experience cases with detailed medical records. This screening method based only on search terms is likely to miss cases where there is no such vocabulary in the expression.

Dr. Batthyany said that the near-death experience cases are highly credible. They considered that thousands of cases with near-death experiences are likely to have false reports, but in the process of sorting and analyzing, they noticed that only 1% of near-death cases were deleted due to validity.

Therefore, Dr. Batthyany believes that even if there are still false cases, the number is not enough to affect the overall conclusion.

Evidence of the phenomenon

According to the current neurological concept, as the brain function of Alzheimer’s patients gets worse and worse, their thinking performance should be that their memory and various thoughts and feelings are becoming more and more lost, and there is even no human thinking at all.

However, the actual situation is just the opposite. The whole state of mind of Alzheimer’s patients may suddenly become intact like a spark burst.

“Psychological Vision” of the Blind

In fact, there is also a phenomenon of “mindsight” or “mind intuition” which also illustrates the independence of thinking. “Psychovision” refers to the sight of a blind person who reports during a near-death experience.

Kenneth Ring of the University of Connecticut found that among 21 blind cases who reported near-death experiences, 15 blind people described seeing the scene and had vision.

Therefore, Dr. Batthyany concluded that even when the brain function changes or even the electrical activity of the brain stops (the EEG is flat), there is still a clear sense of self, complex visual images, and clear mental activities. And other thinking phenomena.

Even though back-lighting and psychological vision are very rare phenomena, the countless examples of near-death experiences are enough to illustrate the problem.

“Our research results show that the visual scene, mental state and self-awareness that people continue to appear in the near-death experience are a rule rather than an exception.”